Welcome once again to the weekly newsletter. This week’s topic is dungeons, which we discussed in our live chat. We hangout every Monday evening at 8 p.m. EST and talk about D&D, RPGs, gaming, life and whatever nerdy stuff comes up. Speaking of dungeons, in Council of Three a magical puzzle confronts dungeon delvers and depending on how this goes they might receive a boon, a trap or even a future adventure. This and 54 other dynamic encounters ready to drop right into your game come straight Out of the Box here. You can get the Nerdarchy Newsletter delivered to your inbox each week, along with updates, info on how to game with Nerdarchy and ways to save money on RPG stuff by signing up here.

Salute the week that was through magic and myth and take your RPG experiences to the edges of understanding…then go further plus as always live chats with creative pros and live game plays highlight this week’s Nerdy News. Check it out here.

Dungeons used to be a very prominent part of my games. The last two campaigns I’ve run from 6th-20th level and 1st-20th level I probably used half a dozen dungeons or so. In the earlier days of my gaming I think all we did was delve the dungeon. Both are great ways to play the game.

Over the years our play styles have changed quite a bit. That being said they are still fun. Part of the fun as the Dungeon Master is making those dungeons make sense. In the early days we didn’t worry about them making sense so much. Let’s come up with an interesting dungeon idea that isn’t just a musty crypt or mines where dwarves delved too deep.

A quick google search gives me a ship map from Elven Tower, which you can see below. You can check out their Patreon for access to great maps like that one here. 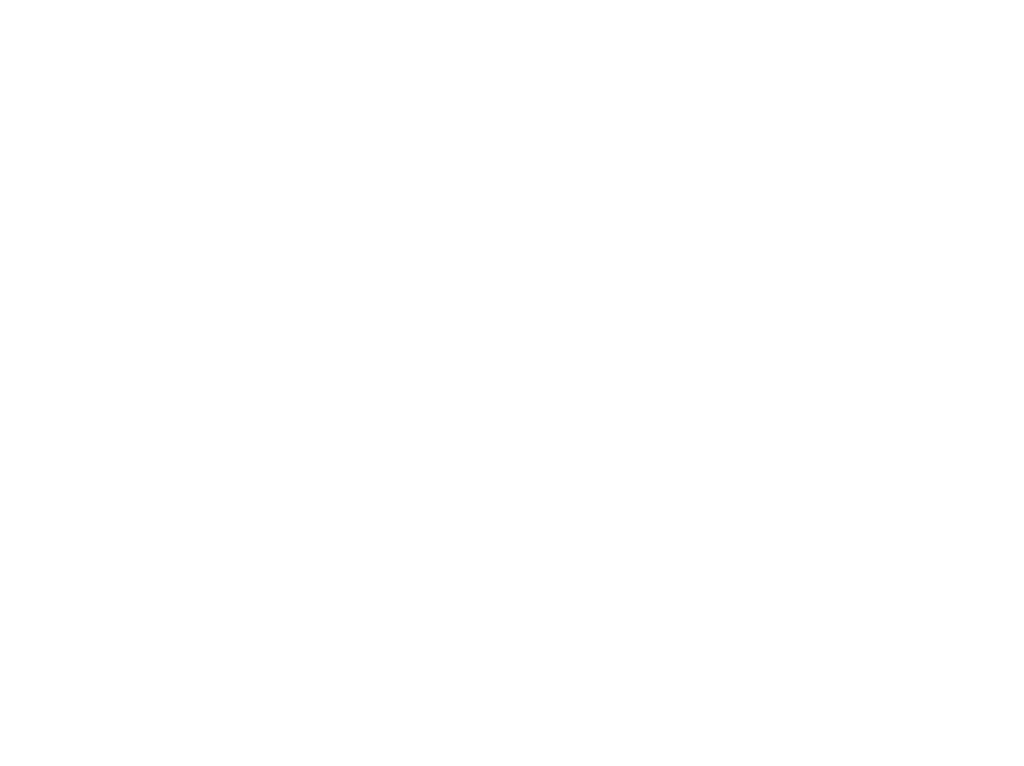 Now imagine this ship placed somewhere interesting. Perhaps in the treetops of a forest. From this map alone we get nine potential encounter areas plus one more on the forest beneath the ship.

Next we ask ourselves the 5 questions to help flesh out this dungeon idea:

Recently the Swiftcloud vanished out at sea only to be relocated in a nearby forest. It was transporting a valuable or powerful artifact that was nearly captured while it was en route to its rightful place. The adventurers are charged with entering the forest and acquiring the item. The adventurers have been told it was located in a specific part of the ship. This doesn’t mean they’ll still find it to be in that part of the ship.

Perhaps they are now undead haunting the ship now. Or they’ve all been mutated by the magic that transported the ship. The battle deck gives me some ideas for a canon gauntlet. I’m imagining them turned facing inward instead of outward. These are just a few ideas off of a Google search for a map.

Dungeons in weird or unexpected places are a great way to shake things up.

I have no clue how many dungeons I have created over the many years of running Dungeons & Dragons. I have played in and run sessions spanning dungeons and quick one or two room dungeons. All options are valid and can take the stories in new directions but you always have to be aware of the end game and what all players are looking for when you are planning the game.

Since fifth edition D&D’s release most dungeons I have run have all encompassed a single session. Some have literally taken the whole session but rarely have they lingered on. These days when I run I typically have only 1-2 combats per session and leave the rest for the other two pillars: social interaction and exploration. While it is entirely possible to connect and get some awesome roleplaying from other players at the table sometimes the players need a catalyst to get the conversation started.

Let’s take a look at the advantages of the different type of dungeons. Small dungeons that can be done in a session or less offer a number of great advantages. A small dungeon can have 1-3 combat rooms, something to roleplay with, 1-2 traps or hazards and maybe a puzzle. That is a great recipe for a dungeon. By having all of this take place you cover all the three pillars of D&D: combat, social interaction and exploration. With the whole dungeon being complete during the session there are no issues with what to do with the player who is unable to make the session. All players get to experience the dungeon. By completing the dungeon you can make it back to town, or to the next spot seeking out a cliffhanger to end the session on.

When you decide to do a dungeon that takes multiple sessions or perhaps even many sessions to get through your dungeon has the ability to be a terrifying experience. A single megadungeon has the chance to be the campaign. The players can make their characters together to be able to see how they will work and roleplay together. A mega dungeon can offer a long grinding challenge of resources that a single session dungeon cannot. You have more rooms to plan, but the players have no idea what is around the next corner or behind the next door. With a large dungeon you have the ability to set up scaled encounters with them getting harder and harder pushing the characters to their limits. When you challenge your players it adds to the excitement of the game and pushes the players and characters to the very edge of what they can do.

Whichever side of the Dungeon Master screen I’m on, bring on the dungeons please. Call me old fashioned or outdated but when I play fifth edition Dungeons & Dragons I love adventures taking place within the confines of a particular location.

A while back on the website I examined Death House, a haunted house adventure designed to introduce characters to Curse of Strahd. To me this represents several elements that make it a terrific adventure, which mostly boil down to it being a well crafted dungeon.

The points in bold illustrate the benefits of a dungeon in 5E D&D, most distinctly for the mere fact of including one in the first place. A dungeon essentially provides a contained space both players and characters recognize as the place where adventure happens. Those are two very important qualities.

As a contained space a dungeon telegraphs to players a shift in perspective. Open world or sandbox adventuring is fun and rewarding but it can be taxing for a Dungeon Master too. When a DM knows the setting very well and has firm confidence in improvising game play they might cobble together a satisfying adventure no matter what the characters do or where they go.

Introducing a dungeon lets players know they’re on the right track. Whatever the goals of their adventure, a dungeon hangs an invisible sign outside that says “here’s where the adventure is at.” It is the clearly recognized location where the party goals can be achieved.

Dungeons are contained environments and help make a DM’s tasks more manageable. When a party enters Death House, they’re in there for the long haul — that’s the adventure. When adventurers discover the Xanathar Guild Hideout early in Waterdeep: Dragon Heist they might choose to continue wandering the sewers but the defined space of that dungeon is where they’ll accomplish their objective.

And dungeons have definition. Whether you take the Five Room Dungeon approach, delve into a megadungeon or grab a map and take inspiration from the details you find on it a dungeon gives DMs a greater degree of control over the situation. Exploring dangerous places to solve puzzles, talk with other characters, battle fantastic monsters and discover fabulous magic items and other treasure is the meat and potatoes of 5E D&D, and dungeons are an easily identifiable place for these things to occur.

Certainly the scope of D&D has expanded over the decades and continues to do so but it’s worth noting the title of Dungeon Master itself came about because the people running games traditionally created their own unique dungeons, of which they were the master, and players took their characters within to test their mettle.

As the hobby evolves and players explore different approaches to playing and running games, it’s important to recognize the value of dungeons for both new and experienced DMs. Open world sandbox campaigns that rely heavily on real time improvisation during play can be fun but also intimidating for players on either side of the screen. Incorporating clear adventure locations within contained environments represented by the catchall term of dungeons is one of the most useful tools for a DM.