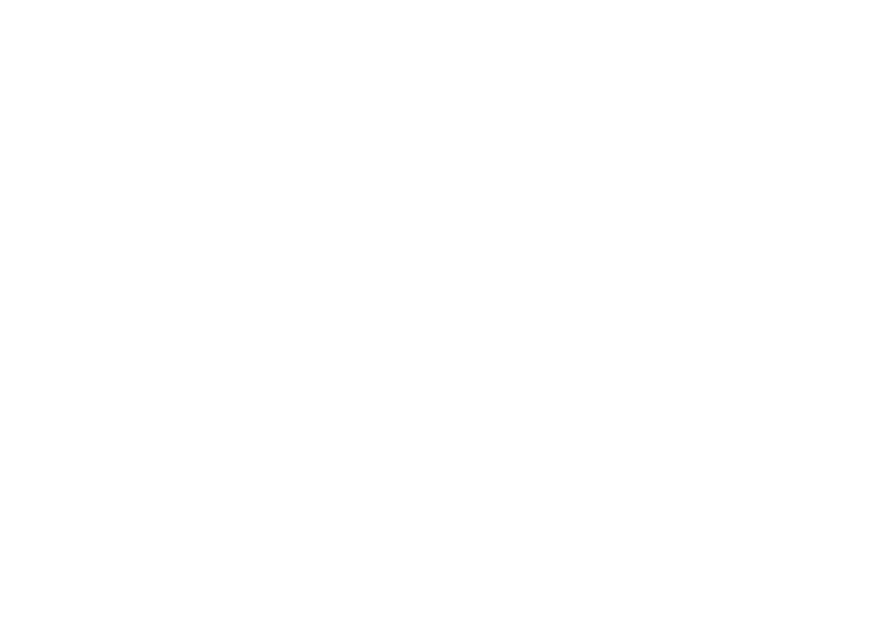 Welcome once again to the weekly newsletter. This week’s topic is anniversary, which we discussed in our live chat. We hangout every Monday evening at 8 p.m. EST and talk about D&D, RPGs, gaming, life and whatever nerdy stuff comes up. Speaking of anniversary, we’re celebrating a bit of one ourselves. This very newsletter turned three! We’ve been sending RPG thoughts along with special deals and other news straight to inboxes since 2017. You can get the Nerdarchy Newsletter delivered to your inbox each week, along with updates and info on how to game with Nerdarchy, by signing up here. Visit us over at Nerdarchy the YouTube channel here and hit that notification bell so you don’t miss these live chats on Mondays at 8 p.m. eastern, plus our regular three videos each week where we talk about D&D and other RPGs.

With the COVID-19 pandemic situation we want to assure everyone we’re following all the guidelines and regulations, and practicing safety and preventative measures like social distancing, and we strongly urge everyone to do the same. Our partners and employees health is our No. 1 priority. Visit Coronavirus.gov for the latest news, updates and developments.

Do you celebrate anniversaries in your D&D games? It could be a hook to your next adventure or it could even be the mechanism by which adventures take place in your game making it very episodic in nature. Every year the characters meet at a tavern which they discovered the first time they adventured together. As part of thist if you use a job or adventure board in your game they select one off it and adventure together again. After it is complete they go their separate ways.

Just some quick ideas off the top of my head.

As I approach my 15th wedding anniversary this is a topic that has been on my mind, but how to take something like this and use it in a game like D&D? Here is the scenario for you to use in a game:

The adventuring party has gained a name for themselves. This works for almost any level so long as the group has done at least one successful mission the king, queen or other leader could have heard about.

The king is celebrating his 20th wedding anniversary and is inviting a large number of guests. The adventurers get an invitation to the event, but it is under the guise of protecting him. The characters meet with the king in secret to discuss the situation. Apparently the king is using the event to get some political moves all done at the same time. Based on the level of the party you can fill these roles with the NPC stats available.

House Leson. Headed up by Frellon, who presents as a very foppish noble, but is actually quick and skilled with a blade. He is at the party to take out several rivals. He is very handsome and dextrous. Frellon is not above using poison and he has snuck some into the gathering. His major ambition is to take out the king but that might be out of his reach. The only ally he has is Azareal as he knows who he really is.

House Allaereal. In the city there is a single house blessed by the gods. Aasimars who live in the city are usually trained to aid in healing and religion, and one child of each generation has entered the church to become an actual cleric. However, Azareal is not actually Azareal. Tezek the tiefling is here in disguise. His goal is to discredit the aasamar house and help House Leson. Tezek is a very good liar so for as long as possible he will want to use his disguise to cause trouble all looking like he is trying to help.

Captain Geave. Geave has been unhappy as captain in the guard for sometime. She is a skilled warrior and trusted by the king. She is in turmoil. She has been approached by an unknown enemy of the king. She is asked to do nothing when things go poorly at the party. She is torn as to whether she should act or not. It all depends on how events unfold.

Add as many different parties as you feel is necessary. You just have to make sure there are parties on both sides and some neutrals. When running the party just make sure there is plenty of time during the party for the adventurers to talk to each group and try to figure out what is going on and who that they can trust when the inevitable problems begin.

Nerdarchists Dave and Ted and Nerditor Doug at D&D In A Castle 2019. [Photo by Romy Yamsuan]

An anniversary is the date when an event took place or an institution was founded in a previous year, and refers to the commemoration or celebration of the event. And since Nerdarchists Dave and Ted came at the topic from an in game perspective I’m going to take a different tack.

I often use anniversaries as an opportunity for gaming. It’s a busy world we live in, and for many nerds (myself included!) keeping a consistent game group going is challenging. As much as I’d love to play a long campaign with the same group, it proves pretty difficult.

Anniversary games prove pretty effective for this. Asking a group of people to commit to something every week or other week or even monthly for potentially years is a big ask. But framing your games through the lens of an anniversary often does the trick!

My girlfriend played D&D for the first time during a summer trip and the adventure was seasonally themed. This campaign takes place four times each year during each of the seasons and the adventures are themed for each one.

In contrast my longtime player group regularly ebbs and flows, and we’ve used various anniversaries to get the gang back together. For example one of the players suggested resuming our games as a birthday present. Incidentally that’s how Critical Role got started, as a birthday present for Liam O’Brien.

Using a real world anniversary of some sort can be a great way to structure your group, revive an old one or start a new one. Sure, anniversaries are yearly things by the strictest definition but just like the rules of D&D you can bend them to encompass any sort of event and use it as a reason to roll funny shaped dice together.