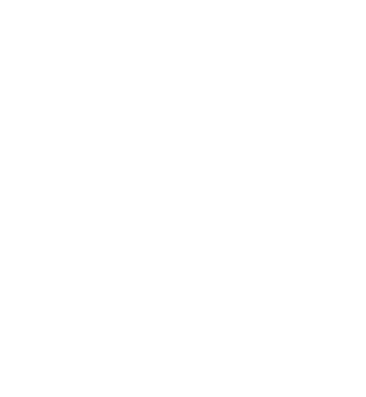 In a press release April 24 Wizards of the Coast announced it’s distributing 2,000 free digital enrichment kits with Dungeons & Dragons and Magic: The Gathering resources to educators and librarians. Each of the kits includes a Legendary Bundle from D&D Beyond, a incredible deal that unlocks all the current official fifth edition D&D material plus 30 digital codes for Magic: the Gathering Arena. The codes are redeemable for three booster packs of Ikoria: Lair of Behemoths, a treacherous world of gargantuan beasts fighting for survival while humans hide in fear.

In addition to the awesome material for both D&D and M:tG Arena the kits feature tips for helping teachers and librarians engage groups with virtual play while people practice social distancing. Organizers over 18 years old can contact Wizards of the Coast customer service to request kits. In order to participate in this program, these organizers much be employed by or officially volunteer with enrichment organizations like schools, libraries, community centers and scout troops as well as represent those organizations’ gaming programming.

The powerful and popular D&D Beyond web tools contain all officially published 5E D&D rules and adventures as well as character management and rules references for players. There are also a plethora of videos and written posts to help players learn how to play and create their own unique experiences together. Magic: The Gathering Arena is the free-to-play digital version of the incredibly popular trading card game offering an exciting, feature rich experience on the PC including tutorials and free starter decks. [NERDITOR’S NOTE: You can acquire tons of new cards by simply playing and build an impressive collection without spending a dime.]

“Right now, play, imagination and connection with the people you care about are more important than ever. With these resources, we want give back to communities and make it as easy as possible for as many people to roll with advantage during this difficult time.” — Nathan Stewart, VP of the Dungeons & Dungeons Franchise

Through the Stay at Home, Play at Home portal D&D offers even more resources like new content released daily for free plus even more guidance for families and children to explore and master remote play. For even more content players can visit DM’s Guild, an online marketplace with thousands of D&D adventures and supplements for all editions of the game, and the home to all official organized play content for the D&D Adventurers League.

In other news, WotC recently reported that 2019 was the best year in the game’s 45 year history, which was celebrated the same year. It was also the five year anniversary of fifth edition D&D. The iconic game has become a culture all it’s own and people around the world continue to grow the community and celebrate the experience. You can check out the infographic released with the report below. Here are a few notable takeaways we found interesting: