Board Games in Review: Professor Evil and the Citadel of Time from Fun Forge
Kickstarter Korner for July 2018, Week 3

At Origins Game Fair 2018 I had the pleasure of running through True Dungeon alongside my wife Stephanie and Dan Dillon. My wife is more nerd adjacent than actually being a gamer herself.

Dan on the other hand has written a ton of published material through Kobold Press as well as being on the latest Wizard of the Coast product D&D Waterdeep: Dungeon of the Mad Mage. 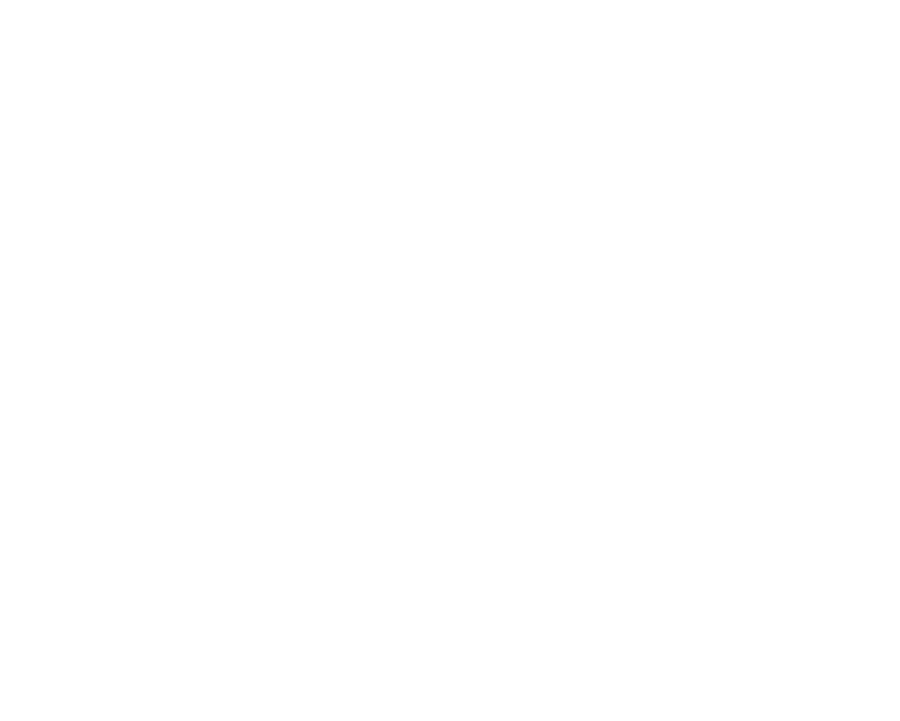 We got thrown in with seven other would-be adventurers. There were 10 character class cards to choose from. Each character class is based loosely off of D&D. Depending on your class you’d have access to differently abilities. Along with your character you got a pouch of random tokens. These represent different pieces of equipment both mundane and magical in nature.

Not all of the gear is usable by the character class you chose. But you could trade with your fellow adventurers before entering the True Dungeon. Some of the items were single-use items whiles others are permanent pieces of gear.

Next you equip your character and a Game Master would come around and record your character’s final stats after adjusted by your equipped gear.

Stephanie on her experience:

“During my visit to Origins Game Fair I had the pleasure of getting to experience the True Dungeon escape room. I have never done one of these adventures but have only heard great things about them. I had fun developing my character that would then become part of this adventure with me, even though that is not exactly what I was expecting when I thought I was just doing an escape room. This was no ordinary escape room. As a collective the party then worked our way through numerous rooms, which were very well constructed and suited the task at hand. My experience with this game play was very enjoyable and I would definitely recommend this to others and would definitely like to try it again in the future.”

Next you head into the practice area of True Dungeon. In here you split up into groups to practice your specific character class skills. Warrior classes like barbarian, fighter, monk, paladin, and ranger would go to the combat area. This consists of using a shuffle board set up. The monster or opponent silhouette is outlined and divided up into hit areas with numbers that correspond to rolling a d20 just like you would in any other D&D adventure. Different classes have different rules. 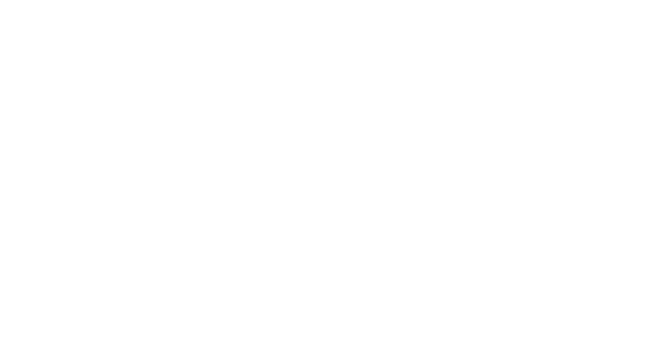 For instance I was playing the monk who has the Flurry of Blows ability. This means you get to slide shuffles, but you have to it in rapid succession. Your second strike had to land before your first stopped moving and you could only use one hand to attack.

The ranger meanwhile had to slide both shuffles at the same time using both hands.

The rogue had to practice a puzzle-like box. It was kind of like playing the game Operation. This came up quite a few times during the True Dungeon adventure. Opening locked treasure chests would unveil clues.

Spellcasters had a different skill to practice. Essentially they had to memorize different symbols to use their abilities during the game. If they got the symbol wrong the ability still works but with lesser effect.

Into the Astral at Origins Game Fair 2018

Into the Astral was the True Dungeon module we ran through. It was nice combination of puzzles and combat. The idea is we were stranded in the Astral Plane and had to find our way out of it. I’m not going to spoil the adventure in case you are looking run through it yourself. There are many puzzles that require the group to work together and solve through cooperation.

We had four puzzle rooms and three combats. It takes about two hours to run through the whole thing. The costumes were really well done. I found the puzzles interesting and engaging. The shuffle board combat is an interesting take on the d20.

The Astral feel was replicated through reflective foil surfaces, lighting, and fog machines that all came together to really give an otherworldly feel.

“Not sure how I was going to kick off my Origins 2018, Nerdarchy came to my rescue! Nerdarchists Dave and Stephanie had an extra True Dungeon ticket and graciously invited me on their run of Into the Astral.

It’d been a few years since I ran a TD, and this time didn’t disappoint.

I will never forget the feeling of walking into the first room and being 100 percent convinced I was about to step off the edge of a silver cliff. I felt for a moment that I was standing on a precipice in the Astral Plane, silver clouds and multicolor glimmers all around me.

Literal smoke and actual mirrors worked magic. I loved it. The NPC actors were wonderful, from costumes, to sound effects and voiceover, to the live actor dialog.

The puzzles were the right mix of difficult and solvable, and I love navigating an astral ship through a minefield.

Even though we all died on the Bifrost, I had an amazing time with Dave and Stephanie, and it’s a True Dungeon adventure I’ll never forget.” 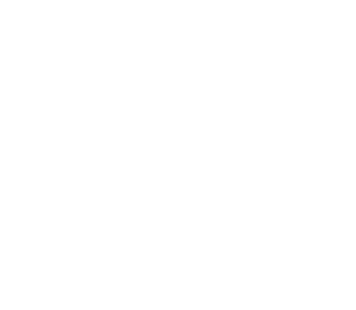 5 Amazing RPG YouTube Channels to Binge while You're Stuck at Home Top 10 5E...

D&D Ideas -- Demiplane Learning the Secret History of Hobgoblins Over at Nerdarchy the YouTube...

Join the Fight for Freedom at the Planar Zoo! Shapechangers are Taking Over Your 5E...