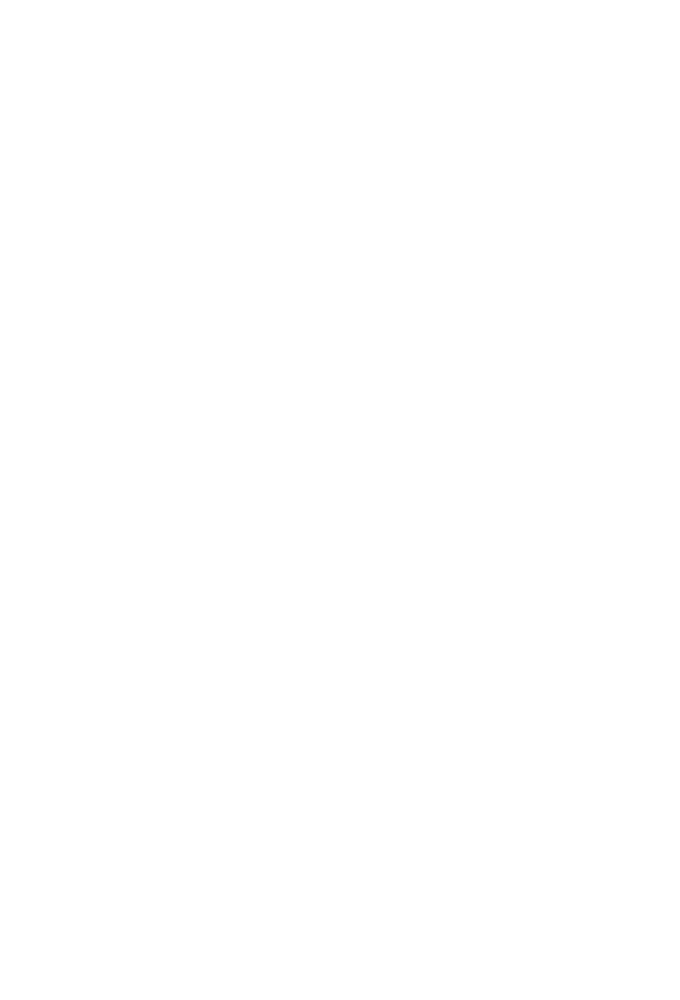 From the people of Crippled God Foundry, allow me to present the Curse of Hollow Hills. Dungeons & Dragons, or let’s face it any fantasy roleplaying game, would not be the same without hordes of undead. It is that fear of a fate worse than death that can scare the normal mortal into staying in town. It takes a brave adventurer — or a foolish one — to brave the trials and tribulations of the monsters out there. And the undead are one of those. Curse of Hollow Hills is a miniatures project of fantasy heroes & undead monsters. If funded, it will include a collection of up to 50 original sculpts (including future stretch goals), inspired by the most iconic undead creatures of fantasy novels, RPGs & tabletop board games.

Undead miniatures rise from their graves!

The Curse of Hollow Hills is a line of miniatures dedicated to undead for use with your typical 28mm scale minis. The figures available in the Kickstarter offer pledge levels for the miniature collector, the player or the Dungeon Master, or a combination of them as you see fit.

For the player you have a range of hero models to choose from. These are your chosen heroes to combat the darkness and be the Undead Slayers There are easy pledge levels allowing you to select just a single hero in case you find that one special hero you just have to have or use as you current heroic character.

You can also get a group of your choice of 4 or even 8, just in case you want to buy for your group. For me the paladin and the witch hunter are my standout favorites but I must tell you the sculpts on these miniatures are quite awesome. While this is their first line of minis, Nerdarchist Dave has seen their dungeon tiles at D&D in a Castle last summer in France and he was very impressed with the quality.

For the DMs or Game Masters out there Curse of Hollow Hills has the monsters for those aforementioned heroes to fight. They have a variety of undead broken up into groups. These four groups are set as encounters built so you have a set theme for your adventure. After all your undead all have to match, right? From these sets the winged terror and the feral vampire are my favorite sculpts though I should remind you of my previous statement about how detailed these minis are. Your main bosses on each of these encounters are the undying sorceress, undead king, necromancer and nosferatu. Any of these could be your big bad for a short or long story arc.

But the greatness does not stop there. They also have 3 Dreadful Monstrosities. If you are used to the D&D terminology, no they are not trying to trick you, they are still a group of undead. First you have the Death Watcher. This one looks like it used to be a beholder and we know how tough they were to kill so how pumped must this guy be? Next up is the Undying Wyrm. We have all seen undead dragons before and they can be quite scary and here is your next candidate to scare the players at your table. This can be a zombie dragon or as terrifying as a Dracolich. Only your DM knows for sure. Lastly in this category there is the Foul Abomination. This thing looks like someone modified an ogre in a mean way. Its intestines are hanging out of its obese stomach, one hand has been replaced with a massive meat hook and a pair of monstrous heads on long necks spring out of its backs.

With all the undead miniatures in this Kickstarter you can watch the videos and see the 360 view of the miniatures of your choice. The figures will be released as a resin cast to achieve that perfect detail they are showing.

And there’s even more! As with many Kickstarters there are stretch goals. As I am writing this they have already unlocked 15 stretch goals. This gives everyone who buys at least one figure a resin d20 and all the miniatures have bases. It unlocks 6 miniatures in the line that can be added to your pledge during the use of backer kit. And depending on the pledge level you go in at it adds 7 new minis free to your rewards. The undead demon is my favorite from what they have unlocked and I would not mind having several of those. The next stretch goal unlocks a demon familiar which every dark hero or villain needs to have as a status symbol.

Do yourself a favor and go check out the Kickstarter for Curse of Hollow Hills. Add these amazing miniatures to your collection and prepare to have your players running from the hills with these terrifyingly awesome miniatures.

As always thanks for reading, and until next time, stay nerdy!