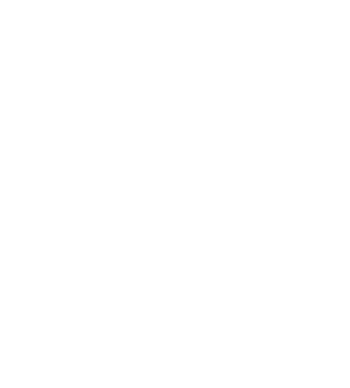 Over at Nerdarchy the YouTube channel Nerdarchists Dave and Ted look closer at the craven reptilian humanoids that worship evil dragons as demigods and serve them as minions and toadies in fifth edition Dungeons & dragons. Kobolds remain a staple of D&D from the very beginning and while their appearance changed over the decades from rat-dog humanoids into a more draconic form they’re still small, crafty and dangerous in large numbers. Volo’s Guide to Monsters punches these little buggers with lots of lore and rich material to strengthen their position in the 5E D&D multiverse and Tasha’s Cauldron of Everything all but guarantees a surge in popularity so I’d better get to work reimagining kobolds for players and Dungeon Masters alike with some razzle dazzle.

Make 5E D&D kobolds your own

Believe it or not kobolds haven’t appeared yet in my own setting. If you’re keeping up with this series you’ll notice this makes a third pretty big population of low level creatures as yet unseen. First goblins, then orcs and now kobolds — what are low level adventurers squaring off against? My games get weird pretty quick. Adventuring parties faced giant bees, red caps, a yeth hound, blood sucking plant creatures and more but nothing in the way of monstrous humanoids. When it comes to kobolds this is because if I’m honest I’ve never liked them.

So let’s do some worldbuilding and come up with a new way to kobold for my own 5E D&D games. If the previous two posts in this series are any precedent I’m sure to wind up with kobolds I dig quite a bit if for no other reason that an extraplanar quality built into the process. (I’m a planar nerd!) I’m going to use my favorite 5E D&D book for this one in the same manner I did for goblins and orcs. The Dungeon Master’s Guide contains a tremendous amount of material, including lots of tables and charts I’ll put to the task once again. I don’t have to go very far into the DMG, starting with Chapter 1: A World of Your Own. So let’s get into it.

Determining a broad structure for kobold society in my setting seems like the best place to start. It worked for goblins and orcs anyway. There’s a whole bunch of terrific tables and charts in the DMG to roll on and I’m pleased how this panned out before. I got out my funny shaped dice, made a bunch of rolls and now I’ll put together all the results and see what emerges.

“Kleptocracy. This government is composed of groups or individuals primarily seeking wealth for themselves, often at the expense of their subjects. The grasping Bandit Kingdoms in the Greyhawk campaign setting are prime examples. A kingdom run by thieves’ guilds would also fall into this category.” 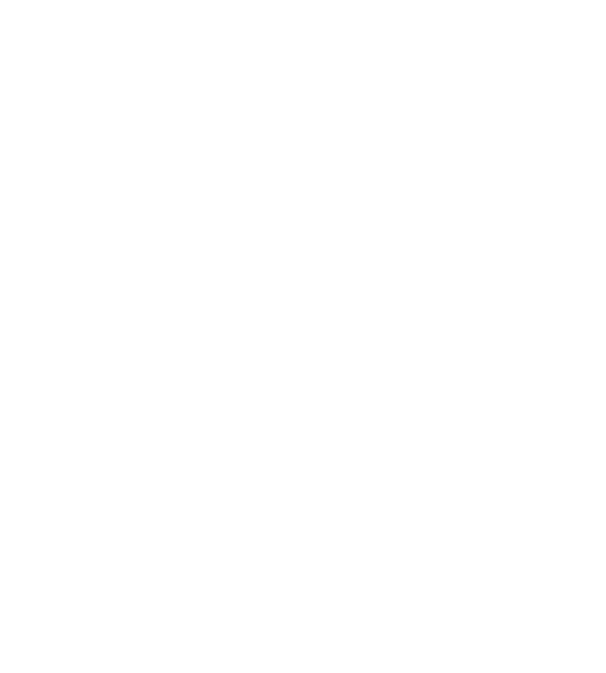 The two layers of the Twin Paradises of Bytopia are similar yet opposite: one is a tamed, pastoral landscape and the other an untamed wilderness, yet both reflect the plane’s goodness and its acceptance of law and order when necessary. [Composite image by Doug Vehovec]

Planar events and interactions occur quite a bit in my campaign setting so like it was with Beastlands goblins and Mechanus orcs excitement was high to include those randomly determined components for these kobolds. I like the notion of all the monstrous humanoids in my world as natives from other planes whose cultures were transposed to the Waking World for some reason or another. (The Waking World is what I call the Material Plane.) This aspect of worldbuilding came about as a result of this series of posts and I’m digging it a lot. These planar qualities add a really intriguing twist plus helps explain how a world could be home to so many distinct sentient species. There’s no game design elements involved, which makes it a nice exercise in purely narrative writing to provide deeper context for kobolds and make encountering them a unique experience for players.

The kobolds call Bytopia their original home, a very strange plane I didn’t know very much about at all. As I understand it Bytopia consists of two planes kinda stuck together in a fashion similar to how the dream world of Inception or the Mirror Dimension from Doctor Strange fit together. When this result came up on a random chart and I read more about the Twin Paradises of Bytopia I was very much on board with the weirdness.

Creatures native to Bytopia are industrious and hard working. This includes a significant representation of gnomes and this really got the wheels turning thanks to the traditional hatred between these two races and their respective deities Garl Glittergold and Kurtulmak. For this worldbuilding exercise I’m imagining the kobold god devises a truly divine prank and leads a bunch of kobolds through secret planar pathways to sneak into Bytopia to pull it off.

Unfortunately for Kurtulmak the longer visitors stay in Bytopia the more likely they’ll become either lawful good or neutral good, and this is where things start going sideways for the kobold deity. It’s not long before the kobolds brought here to steal from the gnomes begin inadvertently helping them! The kobolds sneak from Dothion to Shurrock (the two halves of Bytopia) to swipe whatever precious things they can from gnomes except when they return to either side the gnomes there thank them for transporting the items.

This continues for generations and over time the Bytopian kobolds become exceptionally sneaky, their heists more elaborate. For their part the gnomes come to admire the ingenuity while also enjoying the turnaround to the cosmic prank immensely. But the bizarre circumstances could not last forever. When a humanoid schemer from the Plane of Air arrives in Bytopia they see a means to a very profitable end for their ambition to rule. The schemer convinces the kobolds to come to the Plane of Air, where they plan to utilize them as extraplanar thieves.

Travel from Bytopia to the Plane of Air proves disastrous for the kobolds (and the schemer!). For starters the planar wind clears the kobolds’ heads and they realize they’ve been duped and put upon by not only the schemer but the gnomes as well. If this wasn’t already too much for their reptilian brains to process their own capricious deity Kurtulmak lays divine judgement upon them for failing to pull off the ultimate prank and banishes them to the Elemental Chaos, presumably to be destroyed.

But they never made it to the Elemental Chaos. Instead they wound up in the Waking World. Free for the first time in untold centuries from either planar law or the interference of deities the Bytopian kobolds found themselves at a loss of what to do or where to go. Their aptitude for stealthy stealing honed by obsessive adherence to constant heists left them little other skills or knowledge and they quickly returned to these roots to survive, snatching up whatever they could. Over time the Bytopian kobolds organized themselves around their thefts, with those who stole the greatest treasures gaining power and leadership over the others.

As the kobolds grew more bold in their thefts their madness began to affect the entire society. No longer content with treasures they began to “steal” the culture of other creatures from the Waking World. It was around this time they encountered a singular human whose dreams of joining a thieves’ guild were dashed when the guild merely used them as a patsy and left them for the law. A small group of kobold thieves set the would be thief free and returned to their warren with the enthusiastic human. The daring kobolds set their sights even higher under the counsel of their new friend, who sees an opportunity to create a force for larceny greater than any thieves guild the world has even seen!

And there we have it. A few tables and charts, some dice rolls and now I’ve got a kobold culture for my 5E D&D world with a lot of fun elements to explore. Like the goblins and orcs before them I enjoy how the planar elements contributed to the final result without needed to adjust much mechanically. These extraplanar origins for the most part simply represent their starting point and provide tremendous flavor and lore, especially for me because planar travel and overlap is so prevalent in the setting.

I like how these kobolds developed into culture thieves after discovering how easy it is to steal mundane stuff in the Waking World. Plus they’ve got a bit of genetic madness to explore, which is great too. There are a few components I saved for later development, like the magical mutation. For this aspect I’ll look to Seizing the Means, a free encounter we have here on the website that fits perfectly.