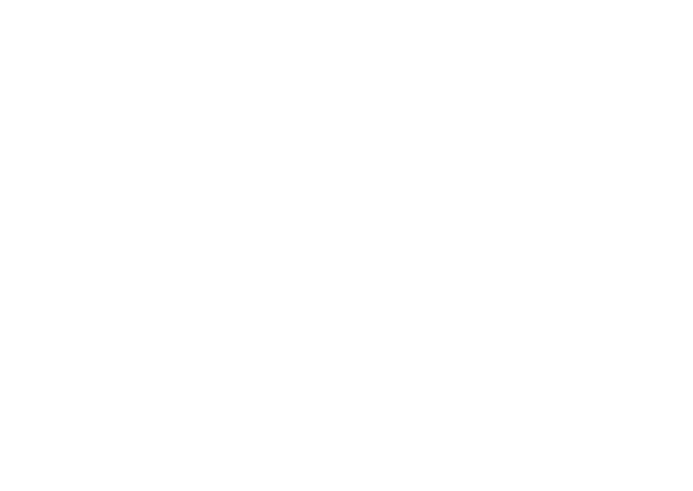 Cool Off with Deep Magic: Winter Magic from Kobold Press

With summer heat cranking up, Kobold Press has the perfect solution to bring the temperatures down. Way down. Like, subzero levels. Deep Magic: Winter Magic is a new addition to the wonderful series of magical secrets waiting to be discovered in your fifth edition Dungeons & Dragons campaign settings, or expand on the already incredible myth and mystery of the Midgard Campaign Setting from Kobold Press. 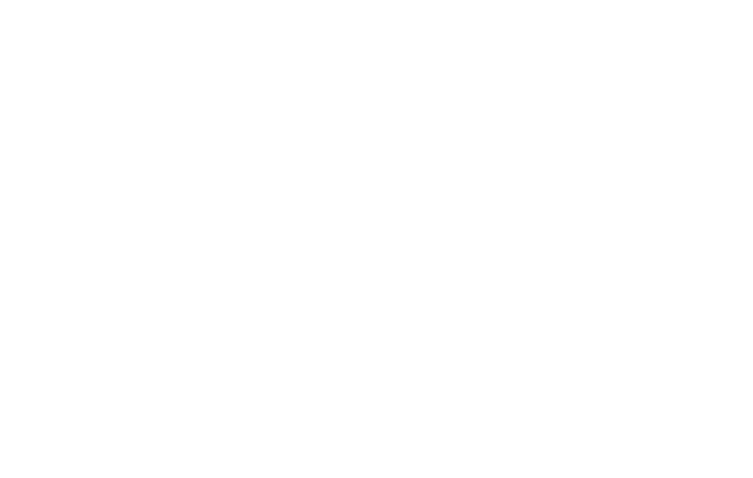 As always, this Kobold Press product contains awesome art. William O’Brien evokes the wintry spirit on the cover and interiors, and Marc Radle’s expert layout and design creates another beautiful book in the Deep Magic line. The design of Deep Magic: Winter Magic is courtesy of Mike Welham, and development and editing for the book is done by Steve Winter (ha!).

The Deep Magic series from Kobold Press is one of my favorite D&D supplements out there for a lot of reasons. Not the least of these is the $2.99 price tag. I can’t tell you how many times I’ve sprinkled bits and pieces from this line into my own games. I’ve pointed players towards them to more closely match their character concepts, created creatures, allies and adversaries with these strange new magics, and included options as boons, rewards and treasures for adventurers. Finding a spellbook or scroll with heretofore unheard of magic or adapting new character class abilities into custom feats and magic items are just a few ways Deep Magic has come in handy.

And believe me, with summer just beginning to crank up the heat, I’m looking longingly at that arctic campaign idea chilling in my imagination.

Embrace the ice storm in your soul

Winter dangerous for the unprepared, and Winter Magic’s new options give your barbarians, clerics and warlocks new ways to express the frozen spirit.

Arctic tundra barbarians will enjoy the Blizzard’s Heart Primal Path. Full disclosure, the Stinging Snow ability gained at 3rd level is a little crunchy for 5E for my taste but only slightly so. It’s definitely thematic and very useful though, and I’m sure players will love the defense against both ranged and melee attacks. At 6th level Omen of Storms adds some spellcasting to your barbarian. You couldn’t cast or concentrate on it while raging, but having access to sleet storm adds a great dimension to a barbarian’s forte of melee weapon attacking. Blizzard’s Heart leans further into Wisdom at 10th level when Icy Blows adds cold damage to every melee weapon attack based on your Wisdom. At 14th level you truly embody a blizzard’s deadly winds with Whirl of Ice — a really powerful ability to attack every creature within 5 feet.

New Domains are always fun and the Winter Divine Domain is a perfect thematic way to zero in focus for a cleric. 5E core covers clerical bases broadly (winter is part of Nature) but specific things like this add a lot of flavor and roleplaying opportunities for cleric characters. The Channel Divinity has very, very specific uses that might not come up for a lot of players, depending on the kinds of games they play, but in the right circumstance could be clutch. At 6th level Winter Domain clerics get the Deep Cold feature, which adds a sort of shocking grasp ability. Note there’s a missing part of text but I’m confident players will surmise what’s missing (“next turn” for those who miss it). Divine Strike follows the model of other 8th level weapon damage boosts, here adding cold damage naturally. Lastly at 17th level, Bringer of Winter’s Wrath lives up to its name by putting clerics in the center of a wintry vortex that protects them and makes enemies vulnerable to their frozen magics. The Domain spells are super thematic, with lots of new spells included in this book plus some really sweet additions to a cleric’s repertoire. Cone of cold, anyone?

The coolest (pun intended) thing about the Frozen One Otherworldly Patron is the clarity of the patron-warlock relationship. The Frozen One “seeks to immerse the world in eternal winter” and simply by using the magic they grant you, you’re doing it! Warlock Patrons are very often inscrutable, and players can never really be sure if their warlock characters are advancing these mysterious entities goals or not. But if you keep pumping out that Winter Magic you can be sure the Frozen One is benefiting. These warlocks have a great expanded spell list, very on brand, with new spells found in the book plus classics like ice storm, and blur makes a nice touch too. They get a terrific defensive ability with Deflective Ice giving disadvantage on a weapon attack. At 6th level Frozen Path leaves icy terrain in your wake when you move, and by 10th level you’re looking very Bobby Drake with an icy exterior making your slippery to grab and immune to cold, and finishing up with the ability to encase foes in ice through a Wintry Blast. There are also nifty tweaks to the Pacts of Blade, Chain and Tome (maybe not the tome so much but the other two are really neat). And two new Eldritch Invocations!

There’s a brand new winter-themed Rune Ritual — not to be confused with ritual spellcasting — allowing very powerful weather control. This magic is for creatures and characters with access to Rune Mastery from Deep Magic: Rune Magic. Players might find a use for this, to bring terrible weather to bear on lands controlled by their foes, and DMs will certainly find a use for Fimbulwinter’s Advent, which would make an outstanding adventure hook.

And then there’s new spells — loads of them! Almost all the spellcasters get some love here, except bards and paladins. The former can always add some Winter Magic to their repertoire through Magical Secrets, and the latter…you know they just use their spell slots to cast Divine Smite anyway, right? I am particularly excited to see several new ranger spells though, giving the ultimate survivalists some new magical might to aid in their explorations and battles against foes in the frozen wastelands.

Leave your enemies will chilling memories of their encounters with your mastery of Winter Magic. [Art by Marcel Mercado]

At the end of the day…

Deep Magic: Winter Magic isn’t my favorite in this series, but that’s only because there’s some others I love so much and that have contributed to amazing stories and memories in my own games. What it is though is another solid entry in this series appealing to me as both a player and Dungeon Master. New content like this can be so easily added to a campaign from either side of the DM screen and help shape your campaign setting and characters into something even more unique than it surely already is. I’ve always enjoyed how there is much more magic in the world than what a standard player character has access to, so when adventurers encounter those wielding strange new spells or discovering new options for their own characters it’s a huge thrill.

You can check out Deep Magic: Winter Magic for yourself and while you’re over at the Kobold Press website browse around and see what other Deep Magics inspire you. There’s also tons of other stuff like adventures, settings and bestiaries there, plus articles with GM and player tips, homebrew magic items and more.

Lastly, if the idea of an arctic campaign sounds as exciting to you as it does to me (especially after looking at the weather forecast…turn up that AC!) Nerdarchy has a few things you might enjoy too. The Frost King over in the Nerdarchy store has new magic items, vehicles, monsters, and NPCs including the Frost King and the seven warlocks who serve him along with an adventure that brings characters to the seat of the Frost King’s power, plus new playable races and two new warlock Patrons, the Frost King and the Norn. And over on our Patreon you can find the Fane of the Frost Wyrm, a free PDF with an adventure for 2nd level characters and a new barbarian Primal Path.

Until next time, stay frosty!
(I mean nerdy!)

[NERDITOR’S NOTE: Updated on July 4, 2019 at 10:15 a.m. EST to correct cover and interior artist credit listed in error in our digital copy.]