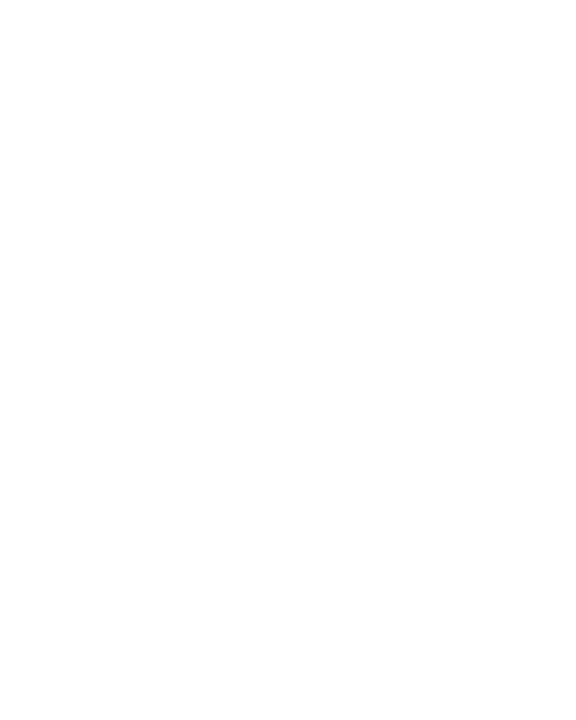 Welcome once again to the weekly Nerdarchy Newsletter. This week’s newsletter is coming to you from Lumley Castle, across the pond in England. The topic of heroism feels even more appropriate somehow being in an actual castle. The Nerdarchy crew has been here all week as special guest Dungeon Masters for the D&D in a Castle event. 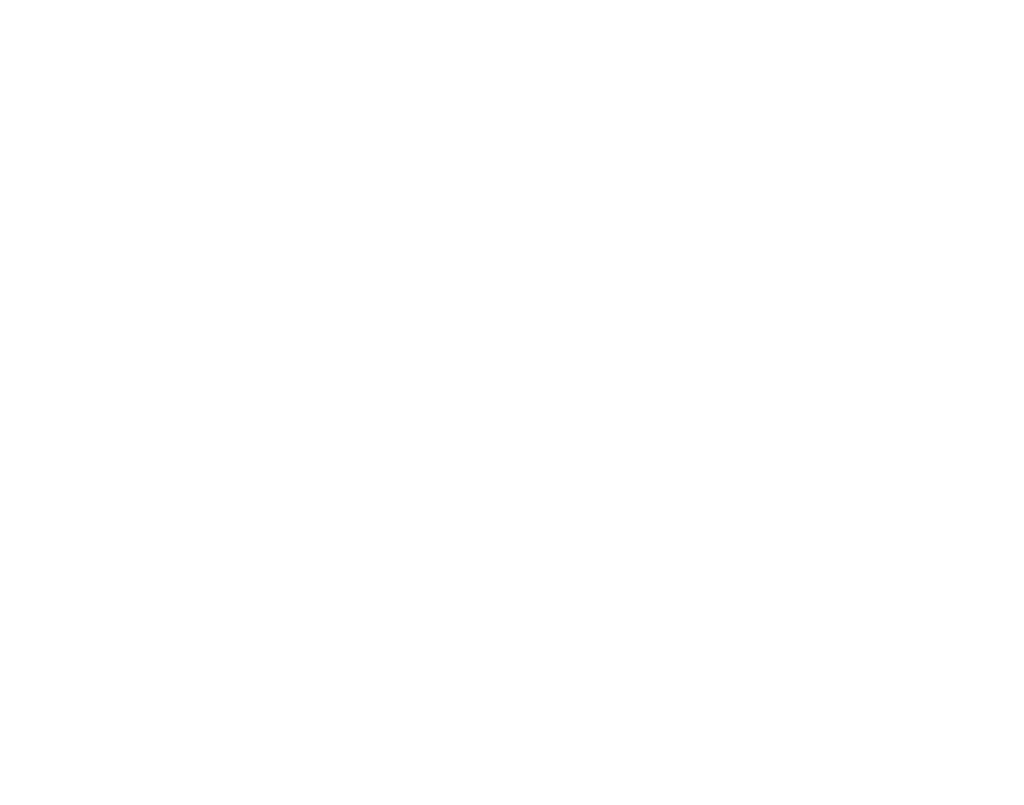 D&D Goblins 5e: What Character Class Should You Play

The game of Dungeons & Dragons has always been about telling stories about heroes for me and many of the D&D groups I’ve played with. Maybe because for us it’s being able to make changes in the world. Whatever the reason, we’ve always gravitated toward being heroic.

One of the ways you might encourage this behavior in your game is to refer to the fifth edition D&D Dungeon Master’s Guide or Guildmaster’s Guide to Ravnica, both with rules for renown inside. Instead of tying renown to an organization, you could make it a more generic reward. When your players have their characters act with heroism they gain renown and access some of those benefits. When they act contrary to how a hero should act they lose it and could even begin losing access to those benefits and perks they gain.

As a side effect of their renown they will be sought after by those in need of heroism through plot hooks and quest givers — or by villians looking to make a name for themselves.

Fear is a game changer for many battles, whether you are talking full scale battles with armies or small adventuring parties. In 5th edition

Utilizing D&D Beyond, there are only two items that come up when you search for heroism — a potion of heroism and a Boros guild signet. But we know there are loads of monsters with abilities to cause the frightened condition or otherwise spread fear. If creatures like dragons get the jump on the party their Frightful Presence can shut down some of the warriors’ opportunity to actually engage and fight the monster.

So how do we protect our characters from becoming frightened? Yes, we know there are loads of spells to help, but what if there some new magic items that made one immune to fear, keeping the spirit of heroism alive?

This helm is well made and bears the marks of combat. Small dents and scratches belie the fact that this is a magic item. While you wear this helmet you are immune to the frightened condition.

You have a +1 bonus to AC while wearing this armor that makes you stand taller and look immaculate, even in the heat of battle. While you are attuned to this armor you are immune to the frightened condition.

As a bonus action you can rally your allies. All friendly creatures within 60 feet who can see you are gain immunity to the frightened condition until the start of your next turn. You can use this feature a number of times equal to your Charisma modifier (minimum of once). Armor of Heroic Valor regains this feature at dawn the following day.

Glorious Cloak of the Hero

This cloak is very majestic. Visually the cloak has the ability to look like any kind of cloak but whatever it looks like it cannot change the look from anything short of magnificent work. It will always look to be made of the finest materials and of excellent workmanship.

You have a +1 bonus to AC and saving throws while you wear this cloak. While you are attuned to this cloak you are immune to the frightened condition.

As a bonus action you can roll a d4 and add the number rolled to attack rolls and ability checks until the end of your next turn. Once you use this feature three times, you may not use it again until dawn the following day.

While wearing this cloak, you can use a bonus action to make it billow dramatically.

If I’m honest, I can’t think about heroism and Dungeons & Dragons without conjuring a memory of a one shot I played at Gen Con a few years ago. My character, a bard, cast heroism on a barbarian during a tough fight against a bugbear and some goblins. Or maybe it was a hobgoblin? Nevertheless, heroism was cast and the barbarian was going to town. But pretty quickly, they were down (we were only 1st or 2nd level).

In the moment, to keep the game moving along, the Dungeon Master ruled that the temporary hit points would continue to gained at the start of each of the barbarian’s turns. We’ve all since of course recognized the mistake. But I’ve got to tell you, at the time it was one of the coolest D&D moments I’ve experienced. The barbarian was like the WWE superstar, The Undertaker. It was incredible! They’d get their temporary hit point, sit back up, take a swing, then go down again when something struck them.

My bard only had a +3 spellcasting modifier, gimme a break.

With that anecdote out of the way, let’s get into the idea of heroism in D&D. But here’s a quick protip first: sometimes getting the rules wrong makes for a great moment of adventuring!

Roleplaying heroism is great fun. D&D adventurers are put into (or put themselves into, let’s face it) perilous situation as a matter of course. Taking risks and putting yourself in harm’s way for others can be an act of heroism. The most selfish, self-absorbed seeker of power can be a hero when they reject those instincts for the good of others, like their fellow party members, a distraught commoner worried about their missing friend, or the entire kingdom.

It’s much easier to display heroism in D&D than in our regular everyday lives. For one thing, there’s essentially no consequences. Someone falls from a great height and a half-orc warlock dives after them, casting thunder step to teleport them both to safety. Throngs of zombies close in on the group and a fire genasi barbarian dives into their midst full of fury and fire, to give their companions time to escape.A flame dragon threatens to bring the entire temple down and a wood elf monk leaps from the airship onto the wyrm itself to try and save the crew.

Making these decisions as a player for your D&D character isn’t nearly as weighty as they would be for you in your real life. We can be as attached to our characters as possible, but at the end of the day it is a fictional life. Because of this, acting with heroism in D&D is much easier. Our characters are heroes in context.

On the other hand, as players we often do feel a strong attachment to our D&D characters, right? When we make those risky moves and succeed in vanquishing evil and all that, it feels good. We did something heroic! It is challenging, and our character face grave danger and even death. But they are heroes because they keep fighting the good fight.

Remember when I said heroism goes both ways? I like to think that as much as we invest in our D&D characters, something of them gets invested back into us. We’re probably not out there slaying dragons and stopping death curses, but we do have plenty of opportunities to act with heroism in our everyday lives. Just like our D&D heroes, we can stand up for what we believe is right. We can make sacrifices for people who need help, and act selflessly for our loved ones.

There’s ample chances for heroism in any walk of life, so next time you cast heroism on your barbarian companion, remember — you can cast heroism for no cost as often as you like in real life, too.