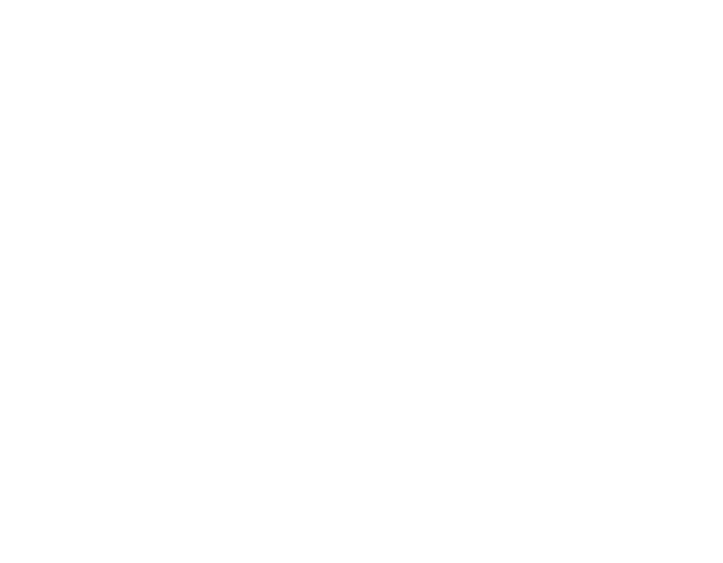 In the early 1980s, the world seemed suddenly crazed for everything science fiction, especially space opera. Star Wars had been around for a few years at that point, kicking off the madness, The Empire Strikes Back had come to theaters, Star Trek had been revived in film, and even Dr. Who was making its way to the U.S. in limited markets.

TSR, the company which published Dungeons & Dragons products at the time, obviously wanted to get in on the science fiction fun. TSR had already introduced sci-fi games with Metamorphosis Alpha in 1976 and Gamma World in 1978, but neither of those were truly space opera, which seemed to have fueled much of the love for science fiction.

Besides, Game Designers’ Workshop had published Traveler to success in 1977, and that game featured space opera elements. In other words, there was money to be made for TSR.

Originally the game came out in a boxed set which included fantastic cover art by Larry Elmore, two 10-sided die, a Basic Game Rules book, an Expanded Game Rules book, a game module, several maps, and cardboard counters which could be punched out. Soon, however, the game was released again with slightly different packaging and a slightly different name, Star Frontiers: Alpha Dawn.

Why this occurred soon became apparent when a second boxed set was released, this one titled Star Frontier: Knight Hawks, and it included full rules for star ships, space travel, and combat between the stars.

During the next few years, a referee’s screen, miniatures, and a healthy number of game modules were released, including modules for the movies 2001: A Space Odyssey and 2010: Odyssey Two. Then in 1985 came Zebulon’s Guide to Frontier Space.

Unfortunately, Zebulon’s Guide seemed to be the death knell for Star Frontiers. The guide introduced some new races as well as plenty of new weapons and equipment, all of which was interesting, but it also brought major changes to game mechanics. Whereas before in Star Frontiers all character actions were resolved with percentile dice, now there was a chart. Perhaps Zebulon’s Guide had nothing to do with Star Frontiers disappearing from gaming and book stores, but it seems more than coincidental. In all fairness, TSR had a lot going on in 1985, including a new Marvel Super Heroes game, the original Oriental Adventures book for AD&D, and the rising popularity of Dragonlance products, so maybe the folks at TSR simply decided to focus on those projects.

Still, though there were no official products after Zebulon’s Guide to Frontier Space, Star Frontiers has kind of lived on. When Wizards of the Coast, the current publisher of Dungeons & Dragons, released its d20Future supplement to its d20Modern system in 2004, the supplement included a campaign model called Star Law which was basically the old Star Frontiers universe with the appropriate races, weapons, etc.

Star Frontiers characters had eight ability scores, each of which was in a pair. Thus each character had Strength with Stamina, Dexterity with Reaction Speed, Intuition with Logic, and Personality with Leadership. Stamina determined how much damage a character could take, while other ability scores affected combat, initiative, skills, etc.

Skills came in three broad categories: Military Skills, Technological Skills, and Biosocial Skills. Within each of those categories were various skills such as Robotics Skill, Medical Skill, Computer Skill, etc. The Knight Hawks boxed set would expand upon this somewhat, allowing for different types of space travel and combat skills. The Zebulon’s Guide changed skills somewhat, but most notably added the Mentalist, which was sort of a skill that allowed for psionic abilities within the game.

Skills and combat, and many other actions, were determined by a percentile dice roll. The better a character was with a weapon or skill, the higher percentage chance they would have in being successful.

Besides its own unique game mechanics, Star Frontiers also brought its own unique setting centered around a region called the Frontier in the middle of a galaxy, all with 17 inhabited star systems, 23 colonized planets and 21 unexplored systems.

Originally there were four races for characters. Humans, of course, but there were also the insect-like Vrusk, the animal-like Yazirians with wings that allowed them to glide, and then there were the Dralasites, sort of intelligent blobs which could grow multiple appendages. The Zebulon’s Guide later added a dwarf-like race known as the Ifshnit, the kangaroo-looking race called the Humma, a race with four legs known as the Osakar, and then there was a race of intelligent robots known as the Mechanons. A handful of other races were known, but they were considered rare and not available for play, including the evil Sathar, snake-like creatures bent on the destruction of all things in the Frontier.

With a huge variety of different governments and corporations available, there was no lack of potential for adventurers looking to hire out their services, though other forms of play were possible.

Star Frontiers and me

Star Frontiers was actually the first role-playing game I ever owned. It was not the first I played, which would have been Dungeons & Dragons, but I didn’t get my own AD&D books until soon after my dad bought me the Star Frontiers: Alpha Dawn box set.

My poor dad. I was 12 and I made him sit through adventures of Star Frontiers, him playing a character and me as the game master, or Referee (as it was called in Star Frontiers). I could tell he wasn’t much into it, but at least he kept it up for my sake.

Eventually I also ended up with the Referee’s Screen and about a half dozen adventure modules.

I got to play Star Frontiers with a group of friends from school for about a year, but since then I’ve never had the opportunity. The game hasn’t aged all that well, I suppose, at least not compared to more modern RPGs. Still, it does have some fans who remain true, and they can be found out there on the Web. I’ve still got that boxed set, so maybe I’ll be able to play again some day, or perhaps I’ll even run a session or three.

And when that happens, I hope, like you, to Stay Nerdy!