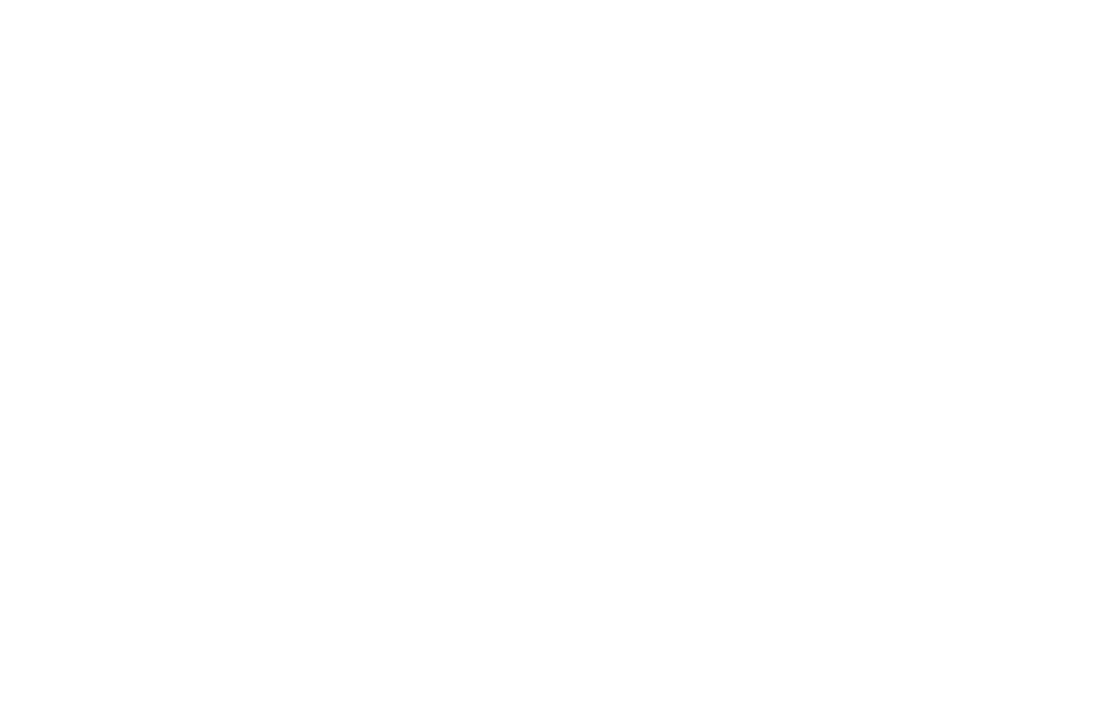 Psionics have finally made their canonical fifth edition Dungeons & Dragons debut in Tasha’s Cauldron of Everything. And when I say now anyone can be psionic I mean anyone. Courtesy of two new 5E D&D psionic feats any character or creature can manifest at least a base level of psionic power!

These psionic feats are one of the coolest things. Even back when I began playing D&D in fourth edition I remember wondering, “But what if an unintellectual character had psionic potential?” Thanks to these new feats 5E D&D players can absolutely explore this very notion. There’s no requirement for mental capacity like there is with multiclassing and characters don’t even have to choose a dedicated subclass. These two new feats showcase what many of us would think of as archetypical psionic powers.

Telekinetic grants characters a limited form of telekinesis complete with a combat application. Characters get mage hand and can make it invisible, ignore the components for it and even push and pull creatures with this feat — an essential for any character striving for true psionic telekinetic flavor.

I’ve been saying for a while I feel like Wizards of the Coast is inching toward a rerelease of the Dark Sun campaign setting and Tasha’s Cauldron of Everything only further cements this suspicion. In the world of Athas arcane magic literally defiles the land. The gods have abandoned the world to its fate and latent psionic potential awakens frequently in creatures.

As a quick aside I have a personal theory that this psionic awakening in the world of Athas is a sort of cosmic balancing response to the imbalance imposed by arcane power but that’s for another time and place.

Athas is a desert world decimated and terraformed into its current state by the abuse of arcane power siphoning the very life essence from the planet itself. This harsh environment has coupled with the harsh rulership of the Sorcerer Kings to breed a barbaric dark fantasy society where slavery is rampant and true heroes must sacrifice much to thanklessly struggle against forces far greater than themselves. In nutshell it’s grimdark at its bleakest.

The whole flavor of the world evokes a very 80s punk sort of aesthetic, with outfits and environments reminiscent of the penny paperbacks dominating the speculative fiction scene back in the day. Skimpy leather attire, spikes, fur and all the over-the-top gritty weapons dominate the scene. Gladiator matches are a staple and this is where things start to get my gears turning.

Imagine for a moment a gladiator on the brink of death and too exhausted to continue their primal rage. The enemy raises a massive sword to strike down our bloodied hero when suddenly the gladiator throws their hand out and blasts the opponent back. Talk about a plot twist!

Thanks to Tasha’s Cauldron of Everything this scene is possible.

Psionic power on a broad scale

Universal psionic potential opens new pathways for worldbuilding too. Much like magic, psionic power would have grand scale implications for fantasy societies especially based on how common or uncommon said powers were for a species or individuals. Does a certain society fear or laud psionic creatures? Is psionic potential a gift from the gods?

Traditionally eladrin are a race heavily steeped in psionics and in general the themes of planar creatures often allude to or outright include psionics as a key feature. This implies while magic might fluctuate from one plane to the next psionics remain a stable consistent cosmically accessible to all creatures. The system feels like a sort of natural extension of expanding the mind with enough discipline, much like the monk’s ki in 5E D&D.

With the human variant as an option psionic power can become a feature of the race itself. Are all humans capable of psionics, while other races must work to learn them? Do humans fall into some sort of middle ground where psionic power isn’t guaranteed but comes far easier or is more commonplace? The ability to take a feat to grant a character access psionics makes for some truly fascinating worldbuilding.

Love it or hate it 5E D&D codifies psionics as magic. One of the staples of D&D lore and mechanics when it came to psionics has been the notion of psionics as different from magic. To accommodate this psionics had their own separate classes with their own class features causing psionic powers to work fundamentally differently from spells. Yet in Tasha’s Cauldron of Everything both telekinetic and telepathic feats specifically call out an ability to cast spells. In the case of telekinetic characters get mage hand while telepathic grants detect thoughts.

For the longest time I’ve felt frustrated by the notion psionics were different from magic because as a writer psionic power is — in its truest sense — a magic system. Granted, psionic powers tend toward a sort of superhero flair or possibly lean more heavily into science fiction but from a narrative standpoint any psionic powers fall into the purview of a magic system.

While some may dislike psionics sharing space with magic there are definitely ways to distinguish the two systems. One obvious way hearkens back to what I mentioned with Athas. In the setting arcane magic destroys the planet and with divine magic being no more psionics are the premier magic system that’s 100% safe for the world at large. The setting codifies a distinction between psionics and magic not only on a mechanical level but also (and arguably more potently) on a societal level. People and other creatures in the world — and perhaps even a player character themselves — fear magic, while psionics are more accepted by far.

Okay, hear me out before you totally disown the idea but suppose one or both of these feats were granted to a creature allied with the adventuring party? Maybe the party travels with a telepathic mount that can speak to them, much like Sapphira in Eragon? Or what if an animal like a ranger’s bear companion gained access to telepathy? Not only would these options allow for greater communication between animal companions and the party but they would also offer interesting mechanical implications.

Remember the episode of Avatar: the Last Airbender when we got to see what happened to Appa when he was captured? He used a bending (telekinetic) ability to retrieve some hay to eat. It was a small thing but very, very useful and evocative.

As a giant fan of Nerdarchy’s Fantastical Mounts and Bestiary of Benevolent Monsters I’m getting so many ideas for psionic mounts and monsters it’s a little alarming. Not the least of these is a telekinetic gantuan mount pulling a cart with the party’s loot and gear.

I think you get the point. With psionics now accessible via these feats, hordes of new and flavorful options present themselves.

Have you read Tasha’s Cauldron of Everything? What do you think of the new feats, psionic or otherwise? We want to hear from you here in the comments as well as on our Facebook page!