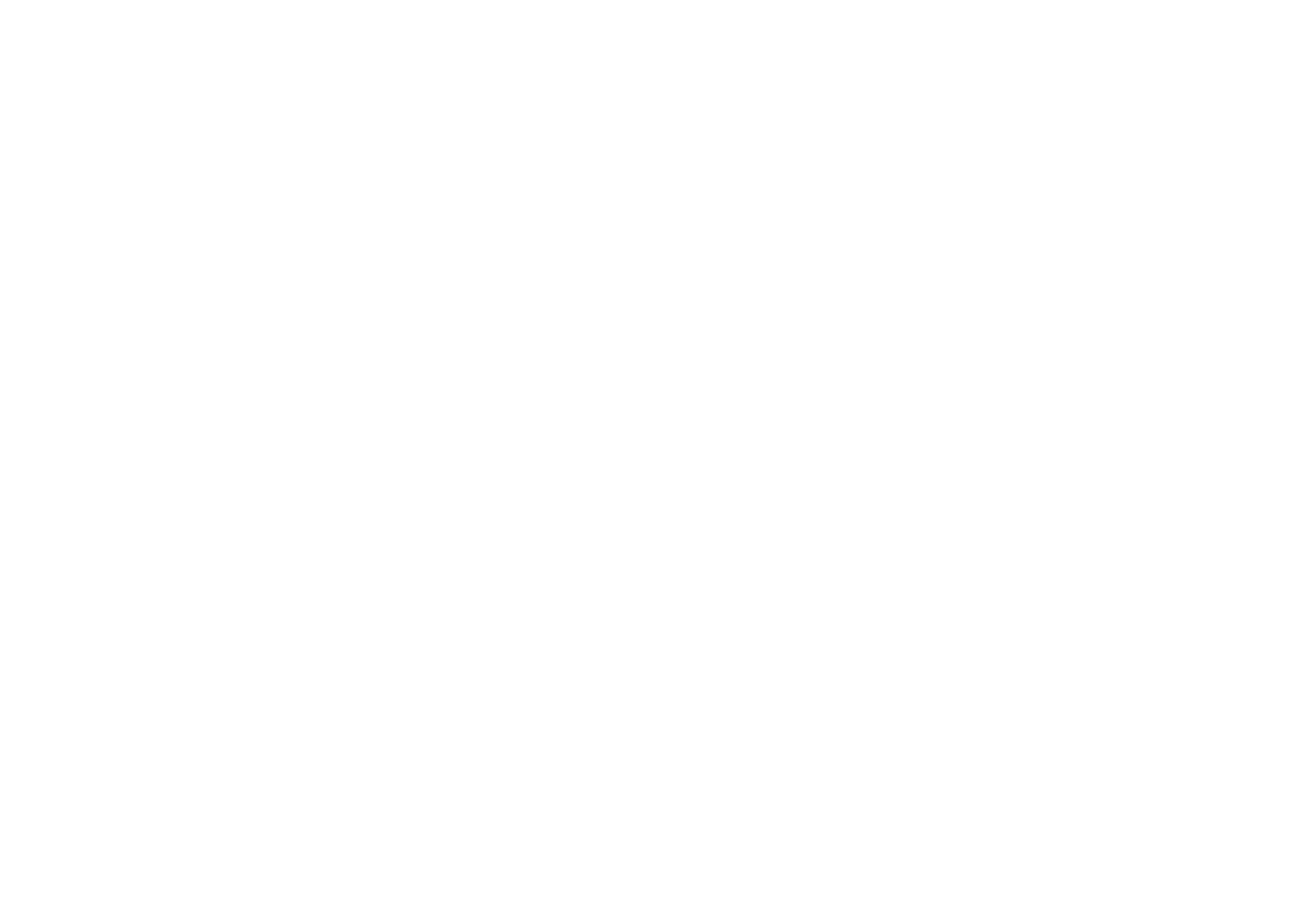 Salutations, nerds! We’ve done it. We’ve made it to the last skill in fifth edition Dungeons & Dragons. I hope you’re prepared to make some Survival checks because as suggested by the title, we’re going to get into five skill challenges to give more skill based 5E D&D characters a moment to shine without taking over your entire game. Hopefully. As a note, per the usual each skill challenge is geared toward small moments of conflict to show those hard earned skills off and give a little more conflict to situations that would have otherwise gone smoothly. So without farther ado let’s dig into Survival.

A couple of neighborhood kids have lost their dog in the woods and need someone to go get it back because they’re not supposed to go into the woods. Should the party choose to accept this mission, a successful Survival check leads them to the dog. Said dog might be caught on something and just need to be let go, or it might be an excitable little pooch and make the adventurers chase it first. Either way they can bring the dog back for the reward of a couple of very happy children and perhaps some copper pieces. I mean, they’re kids — their parents probably aren’t going to trust them with silver.

Use When. You need to get characters into the woods. If you want to show them something else there this can be a great gateway into another questing area. Feel free to substitute whatever biome you wish.

Result of Failure. The dog isn’t found and at this point the real consequences depend on how smart the dog actually is and how cutthroat you are as a Dungeon Master. (But if I’m at your table please don’t kill the dog — I’ll cry.)

A festival in the village is light on blue flowers to wreathe the fences as a ward against evil. The villagers just didn’t have enough growing in town and have offered a reward for a few more baskets full. A Survival check leads heroes to find some in the woods.

Use When. You want something ;ight for adventurers to do that and facilitates conversation between them. How dangerous this is, of course, depends on your woods.

Result of Failure. This could be as simple as some lackluster decorations or as dramatic as the evil not being successfully warded off and a fight against some sort of monster taking place.

Does Anyone Remember Where We Parked?

This Survival check occurs simply as a test for characters to find their way back after getting lost in a wilderness biome. This could be the woods, the desert, a swamp or anything. Any time adventurers have been walking for a while they have the potential to get lost. Unless they have a ranger with them, of course.

Use When. You need a travel encounter without random combat. You can even ask players what things their characters are doing to find their way and maybe give advantage if you think they’re clever.

Result of Failure. A local way guardian might have to find them and lead them home (how embarrassing!) or perhaps they end up somewhere other than intended…

Don’t Eat the Green Ones

Are these berries safe to eat? Foraging can be an important food supplement any time the adventurers make camp but not everything out there is edible. A Survival check determines if it’s okay to eat those berries in particular.

Use When. The adventurers happen to be foraging. Food is important after all, and it isn’t all about hunting wild game.

Result of Failure. This could be as dramatic as making saving throws against poison and damage or as hilarious as just getting the runs.

Sometimes the weather turns nasty. There’s a sudden hailstorm! A Survival check becomes necessary to avoid taking damage. Finding shelter from a storm before getting buffeted too badly becomes a concern as well.

Use When. You want to establish erratic weather patterns in an area.

Result of Failure. Taking some hail damage or taking longer to get where the party is going.

Whew. So his has been a long and winding road and I thank you for sticking with me through it. This brings us to the end of the 5E D&D skill challenges but as always I still very much want to hear about your experiences. Please hit me up in the comments below if you opt to use any of these and as always, stay nerdy!