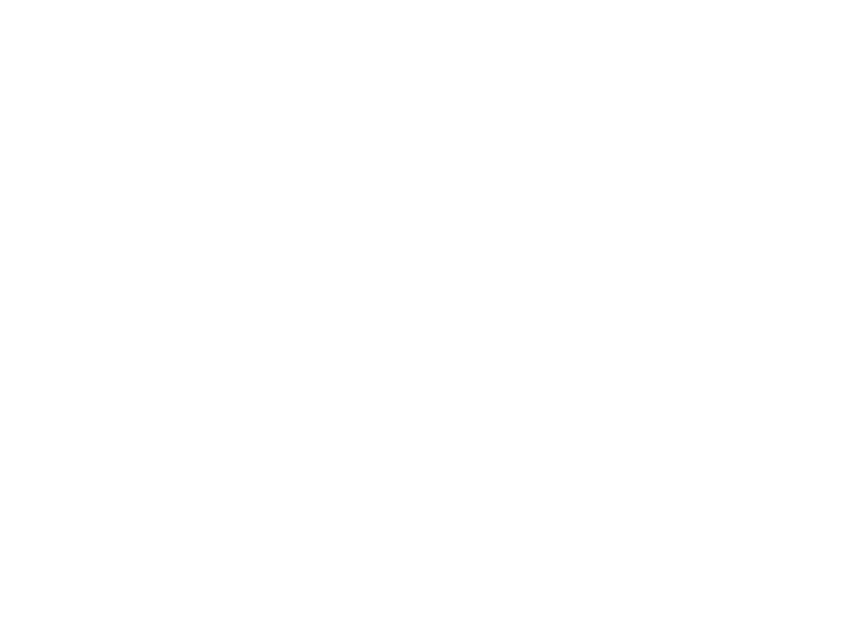 Salutations, nerds! We play fifth edition Dungeon & Dragons, and a lot of the settings we spend our time in come equipped with intense magical nonsense that permeates almost everything from wizards to weapons to other odds and ends. Depending on the kind of campaign you’re playing, the weather can sometimes be overlooked unless the Dungeon Master is specifically trying to drive characters someplace to take shelter, and honestly that’s okay. We drop details to enhance play, not to get in the way of it.

Magical weather effects for D&D might not allow characters to draw three cards, then put two cards from their hand on top of their library in any order. [Art by Chris Rahn]

Even the weather in D&D is magical

That said? There’s magic everywhere. If it’s a part of the world, why not a part of the weather, too? So today, I give to you five magical weather phenomena you can use to spice up your game. (They’re all puns and I’m not sorry.) [NERDITOR’S NOTE: Chapter 5 in the D&D Dungeon Master’s Guide has material on using weather effects in your game, and in the video below Nerdarchists Dave and Ted discuss effective ways to use weather in your campaign.]

This psionic (or mystic if you’re inclined that way) weather event looks like your average run-of-the-mill downpour until you’re actually standing in it. After a round in the brainstorm, its true nature becomes apparent as you begin to hear the indistinguishable echoes of the thoughts of the creatures around you. While in the brainstorm, any creature with an Intelligence score lower than 10 cannot be heard echoing and gains advantage on Stealth checks.

Every round, there is a 10 percent chance of a thought clash. Should this happen, a random creature on the field is hit by a random effect. Roll on the table below:

A whispering wind cannot be discerned by the eye unless you are detecting magic or have true sight. To those privy to such things, the wind appears a pale purple with little arcane sparks peppered throughout.

Roll on the table below:

Rain of Cats and Dogs

This magical storm is immediately apparent as something out of the ordinary as figures of wildcats and direwolves appear as translucent visions in the mist that accompanies it. Any canine or feline creatures (including tabaxi) have advantage on attack rolls made within the deluge. All creatures that spend more than 3 rounds in the rain gain advantage on Perception checks, as well as darkvision 60 ft. if they do not already have it, for the next 24 hours as their senses are supernaturally enhanced.

The rain can be bottled as a potion, but only one per creature. This is a magical storm with its own form of awareness and if a creature attempts to fill more than one flask with the water, the rain will simply refuse to go into the container.

Sometimes, on a particularly bright and sunny day, a bit of illusionary magic will creep into the sun’s rays. This kind of weather is colloquially called “the rays of hope.” Patterns of things that creatures most desire will be seen like a mirage in the rays. As with most other illusions, attempting to directly interact with these visions will reveal them for what they are.

A clever creature can attempt to manipulate the rays into showing them good paths to take to acquire what they want. If a character succeeds on a DC 15 Charisma (Persuasion), Charisma (Performance) or Wisdom (Insight) check, the rays will reveal some hidden wisdom to the character that will aid them in their effort to acquire one of the things they desire, as if under the effects of the augury spell but not limited to actions taken within the next 30 minutes.

No thunder damage may occur beneath a cloud of Stolen Thunder. Any damage of that subtype is negated by default. Contrastly, any lightning damage is doubled.