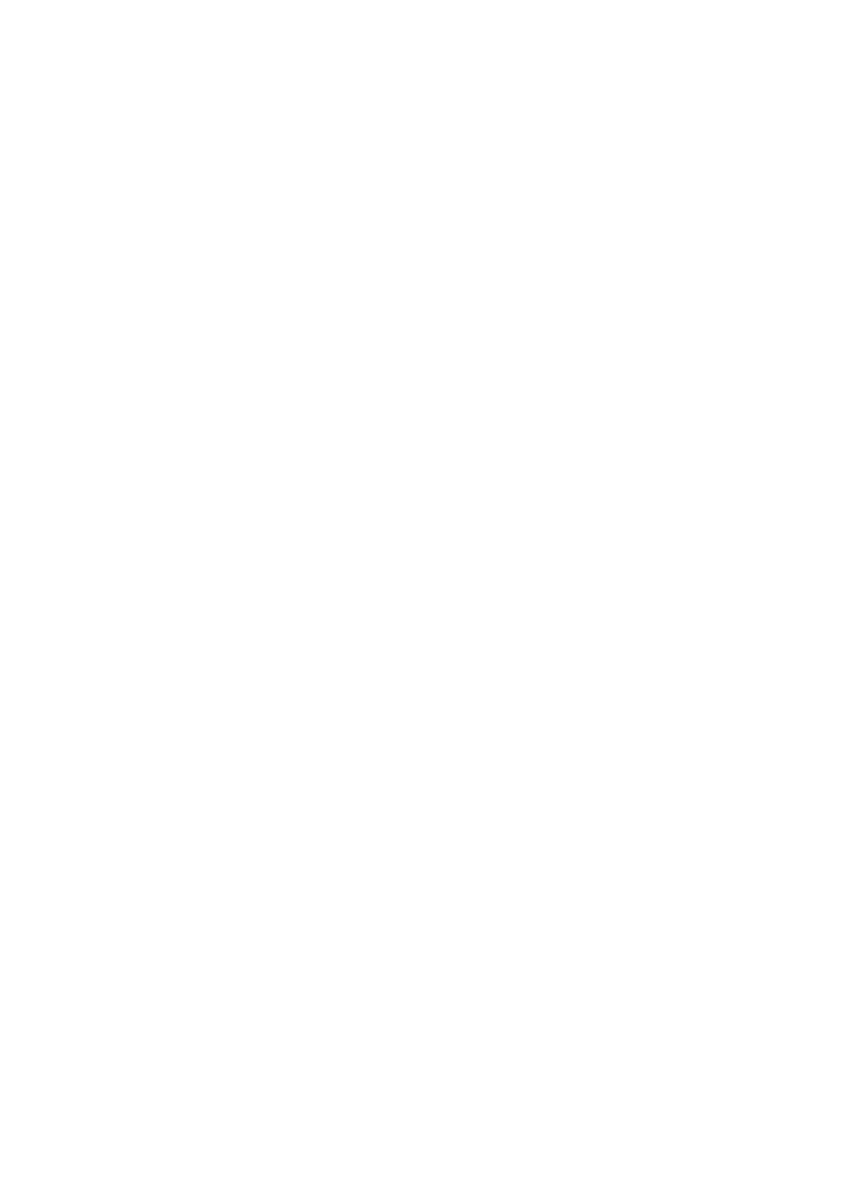 Salutations, nerds! There are a lot of skills in fifth edition Dungeons & Dragons. Some of them, it seems, people are more likely to choose proficiency in than others. Of course skill challenges are going to crop up over the course of a 5E D&D adventure — Arcana to figure out of the spell on the place you’re standing in is something ritual based or being actively cast, or Insight to see whether the shopkeeper you’re dealing with is trying to swindle you. Today we’re talking about Acrobatics. The idea is you could take any of these five Acrobatics skill challenges and drop them right into your game to give a character who leans heavily on this skill a moment to shine and solve a smaller problem. 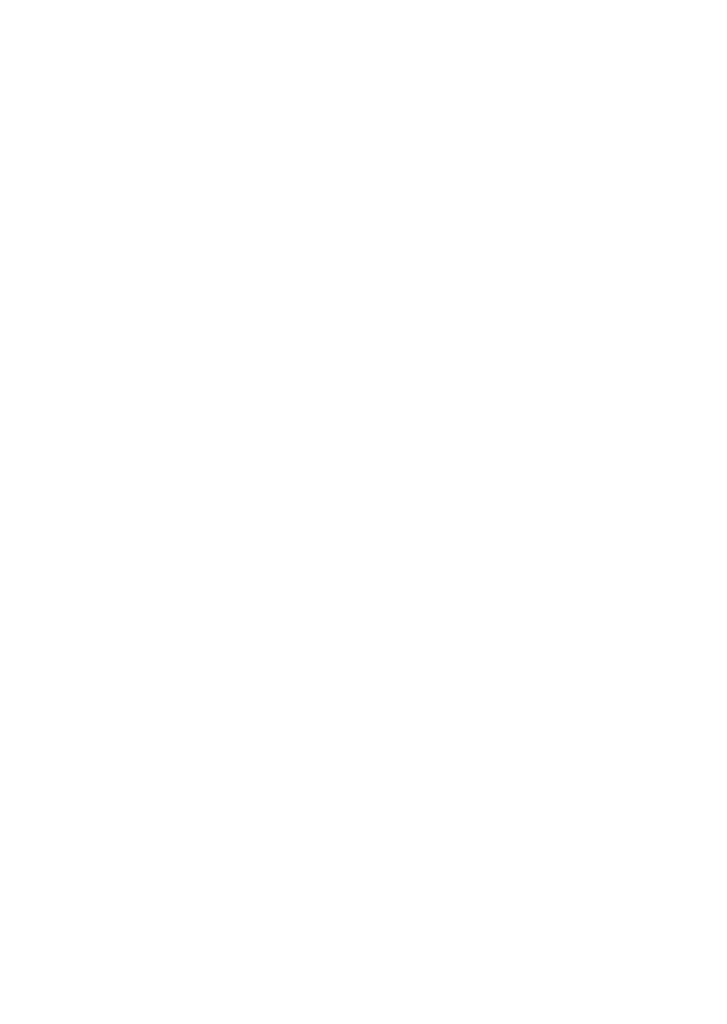 Illustrator Robson Michel describes this as a redesign of the Diana character from the old Dungeons & Dragons cartoon. As Diana became older, she learned how to achieve inner balance and confidence, and also how to kick some ass with martial arts. Click the image to see more of this artist’s fantastic work. [Art by Robson Michel]

A local priest is having some trouble getting the church bells to ring due to some tangled chords in the belfry. There was a point in time they could have resolved the issue themselves but they’ve gotten on in years and the climb up there is too much for them, let alone getting to the center where the bells actually hang in order to disentangle the rope.

Use When. The party is low on funds and trying to get a favor out of someone at the church, or maybe when they happen to be in a church anyway to investigate or for plot reasons.

Result of Failure. Bludgeoning damage as the character falls from the belfry.

A rope bridge connecting one end of a chasm to the other is hanging by a thread on the other side. Anyone who crosses the chasm could secure it to make it a much safer for the rest of the party to join them, but this involves getting across in the first place to tie the knot.

Use When. Travel is feeling oversimplified and you need to throw another challenge in the party’s path.

Result of Failure. Having to roll a Dexterity saving throw to avoid falling into the chasm or hitting the rock wall hard as the bridge snaps and carries the character down.

If you’re feeling particularly theatrical and have a group of players who don’t mind pushing their suspension of disbelief just a little bit further, you could have the structure one of the characters stands on collapse and have them roll Acrobatics to hop from piece of falling debris to piece of falling debris and navigate their way to the bottom.

Use When. Somebody is standing on a high place and you’re in a good spot to do something super extra.

Result of Failure. Aside from fall damage, getting hit by some of the aforementioned debris is a good bet.

A character has to swing from tree to tree on hanging vines to get from one to another either in pursuit of something trying to evade them or to avoid some hazard on the ground.

Use When. The ground is too difficult to move quickly on and the characters have to chase something, or potentially just tail something quietly, from higher ground.

Result of Failure. Losing track of the thing they’re trying to trace and having to fall back on Survival. Hey, it can’t be high stakes all the time.

In a house or a dungeon there’s a chute leading down into the basement where there’s a key or some other MacGuffin that the party needs. Solution? Climb down there, get it and climb back up. [NERDITOR’S NOTE: Climbing a slippery vertical surface or one with few handholds is covered by Athletics according to the Basic Rules, but you do you! You might even consider a Dexterity (Athletics) check as an alternative.]

Use When. You really need your players to take longer getting through a door or retrieving a particular MacGuffin.

Result of Failure. This could be anything from falling and looking like a fool, to getting stuck, to taking damage because you didn’t stick the landing.

I hope these are of use to you! Particularly those of you who, like me, end up making a lot of changes on the fly because we all know the dungeon never survives first contact with the players. If you do decide to make the attempt, please let me know how it went for you in the comments below, and of course, stay nerdy!