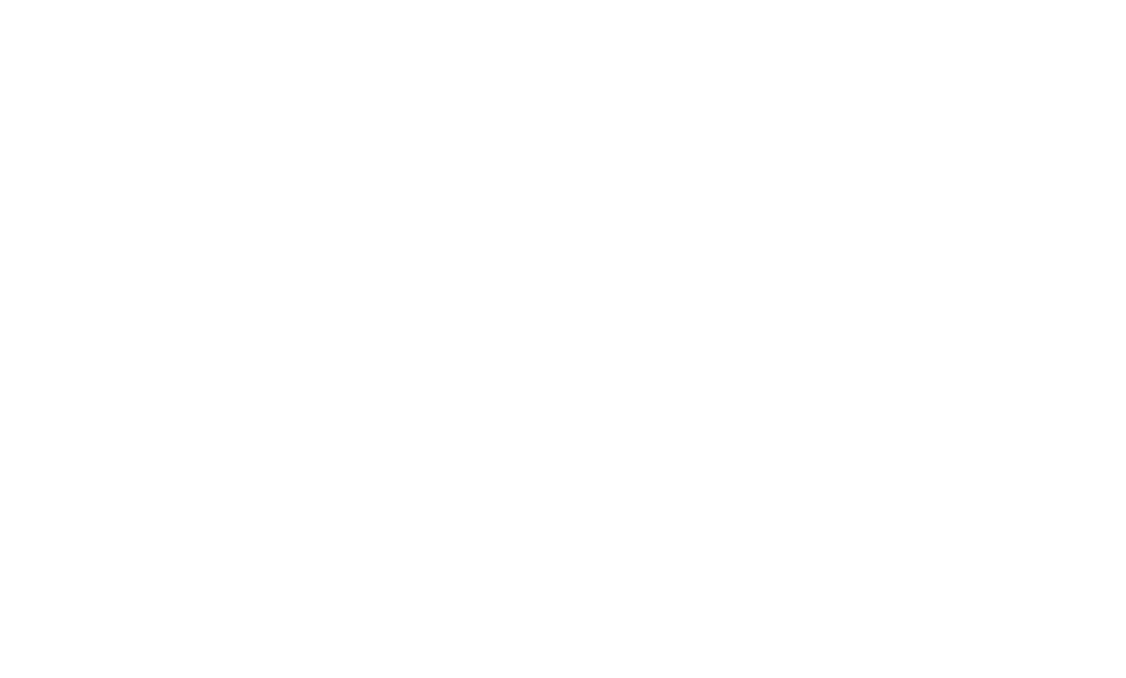 A while back over at Nerdarchy the YouTube channel Nerdarchists Dave and Ted looked at all the spells in fifth edition Dungeons & Dragons to determine the most expensive ones to cast. Part of the research for the video involved noting all the spells with expensive material components, both those consumed in the casting and the ones where the component is not consumed and therefore reusable. Any time you take a close, thoughtful look at the minutiae within 5E D&D you can find new inspiration for characters, adventures and campaigns and what I took away from this video research is a new appreciation for one of the oldest spells in D&D — Leomund’s secret chest.

So far this is one of the more useful spells a spellcaster can have in their arsenal, which for 5E D&D includes wizards, artificers and Arcana Domain clerics. But there is a wrinkle and this is where the fun part emerges.

Now imagine if you will an entity or group of entities existing on the Ethereal Plane. For these creatures spells like Leomund’s secret chest provide an interesting scenario. All those secret chests appear somewhere within the misty, fog-bound dimension.

In addition to these, according to the 5E D&D Dungeon Master’s Guide notes other creatures potentially found on the Ethereal Plane.

“Most encounters are with other travelers, particularly ones from the Inner Planes (such as elementals, genies, and salamanders), as well as the occasional celestial, fiend, or fey.” — From DMG Chapter 2: Creating a Multiverse

How does any of this translate into interplanar war? Like any campaign premise we need an inciting incident. We joked around while planning that video months ago about what might happen if a proactive denizen of the Ethereal Plane grew upset by an increasing amount of clutter from other planes. Imagine over time an accumulation of secret chests and an opportunistic entity that views this as a means to an end. They begin to search for and collect the multitude of secret chests scattered throughout the Deep Ethereal. A particularly intelligent creature like a night hag likely recognizes what these chests are and concocts a plan. 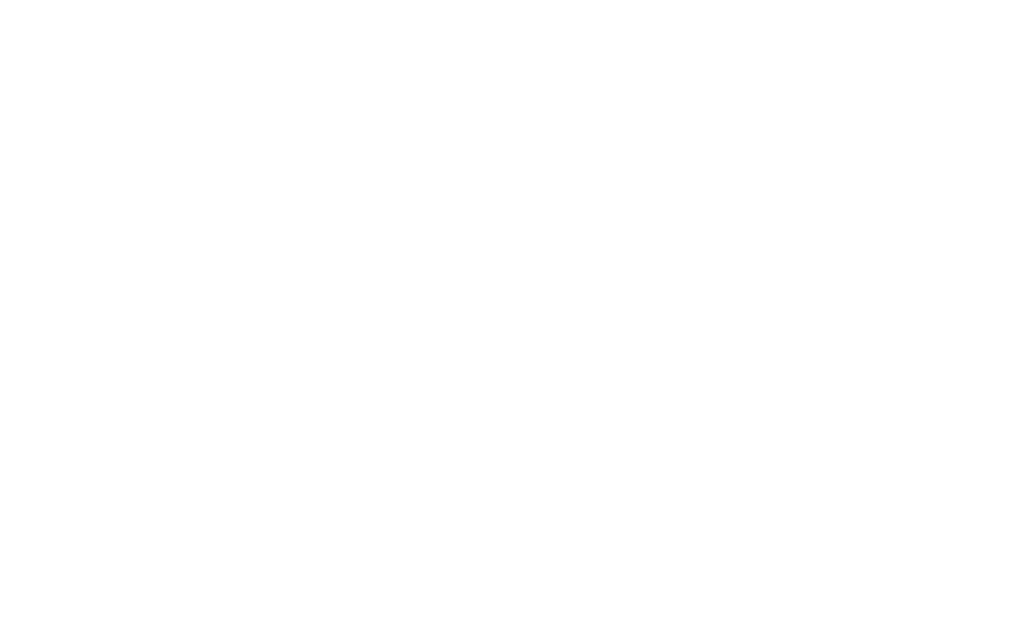 This secret chest collector begins to manipulate other planar creatures into believing all these spellcasters sending chests to their home is an act of aggression. Who are they to use an entire plane of existence as storage, or a dumping ground? Perhaps this collector drives a narrative that this is interdimensional litter and they must do something about it before their entire plane transforms into a garbage dump. Alternatively the collector might entice other creatures to band together for an invasion of the Material Plane in a bid to acquire even more resources. Obviously if these spellcasters can afford to discard exquisite chests full of valuables to the Ethereal Plane they must possess even greater treasures in their own dimensions!

One of the wilder ideas we talked about was the possibility these ethereal entities construct a permanent structure using secret chests as building materials. We likened an extreme possibility to Marvel Comics’ Secret Wars event from the 1980s where an entire “Battle World” made of secret chests floats in the ether and those controlling it gather creatures from other planes against their wills to fight on this Secret Chest World for their amusement or some other purpose. Another crazy idea we had was a vessel made of secret chests that prowls the planes as a warship. How’s that for an inciting incident?

A flying vessel made entirely of exquisitely crafted chests appears in the skies near an important center of arcane learning. Ethereal creatures launch a blitz assault then retreat to their strange vessel and vanish back to the Ethereal Plane. What was the nature of this assault? Did they take something, or eliminate a particular individual? Will they strike again and if so, where and for what purpose?

Investigating this bizarre event could certainly span an entire campaign arc if not provide context for an entire campaign all on its own. I love the older versions of Leomund’s secret chest for further plot twists too. Spellcasters beginning to realize items within their secret chests go missing or replaced with other items would certainly cause alarm and an easy reason to involve adventurers. The Ethereal Plane warmongers could definitely weaponize secret chests against their very owners too, creating traps so that whenever a chest is recalled to its owner, it carries with it something dangerous. Imagine a wizard recalls their Leomund’s secret chest and upon opening it releases an Ether Cyclone! This planar phenomenon (also in the DMG chapter 2) could wreak havoc in a population center.

Our Ethereal Plane’s declaration of war on the other planes would absolutely create panic across the multiverse too. Not only do ethereal natives know how to navigate and survive there as well as easily travel to and from the Ethereal Plane to basically any other plane of existence, practically no one else does.

I don’t know about you but I’m already imagining an organized force of Ethereal Plane denizens rallied by a powerful and charismatic figure, let’s say a night hag. With access to untold numbers of secret chests and all the valuable items within them this leader could gather and manipulate huge numbers of entities to their cause. As a campaign starter for 5E D&D I dig the idea of the blitz assaults from a vessel made of secret chests leaving the magical community is disarray and destabilizing larger civilizations as a result. This could work as easily for a group of starting 1st level characters as it could for a higher level adventure too. A group of low level adventurers would be neither a threat nor a target to interplanar invaders so they can operate under the radar. At the same time starting a new campaign with such a far reaching scenario would be really exciting too, and give a great reason to incorporate planar elements right from the start.

What do you think? It’s certainly a rather silly concept but even though we laughed and joked about it I made a note to myself way back then to revisit the idea later. After doing some more research about the Ethereal Plane and thinking more deeply on this idea I’ve grown quite fond of it if I’m honest. And if you decide to give this a try in your own games keep in mind the connection goes both ways. Once people discover what’s going on, adventurers might hit on the notion of sending a secret chest or two to the Ethereal Plane with a surprise of their own for the invaders inside. This could also develop into a method of communication between spies from both sides of this interplanar war. At any rate, the most fun part about all this is how something as simple as one of the spells from the game can inspire your imagination in some wild ways.