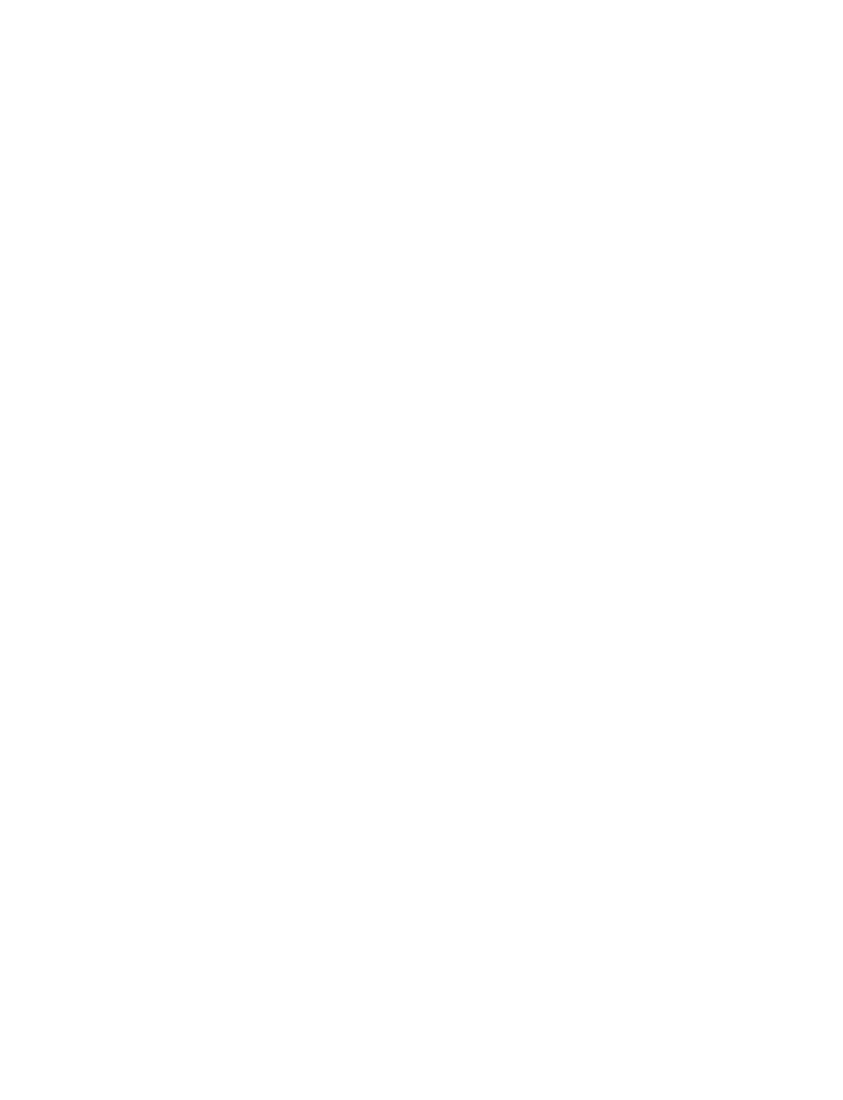 Should You Include Queer Characters in Your RPG?
D&D Ideas -- Tips for a New Dungeon Master

But in all seriousness, over my years playing games like Dungeons & Dragons, I’ve noticed the RPG has always been a sort of safe space. There have been more than a few times where I’ve been able to draw comparisons between what happens in my roleplaying game group and what’s going on in my personal life. Granted, I’ve never tried to murder a narcissistic vampire, but I have had to deal with corrupt people in positions of power who think too highly of themselves. I’ve never had to argue why my character with magic shouldn’t be imprisoned simply for being a sorcerer, but I have had to deal with prejudice about my views and my sexual orientation. While I’ve never had to hunt for owlbears in a dank cave, I have had to deal with a bat in my basement.

So, not actually escapism…

What’s the point of all of this? Simple: when you strip away the fantasy constructs, roleplaying games facilitate stories about people overcoming adversity, opposing injustice, and trying to leave their mark on the world. In short, TTRPGs tell stories about people.

What’s more, by telling these stories at the table, we create that safe space, in which we can experiment with the consequences of different outcomes. Even though we may only be risking fictitious fatigue, reputation, and coin, many of my aforementioned scenarios risk these things in real life. Even if things go wrong in the game, nothing is truly lost.

When situations go wrong, the story doesn’t stop; the characters don’t give up. They deal with the repercussions.

In the same way, TTRPGs teach us to persevere. When things go terribly awry, it can be hard to see past what’s immediately in front of us, but we have to keep on, because our own stories keep going as well.

The table as a safe space to learn lessons…

Through playing TTRPGs, I’ve learned to see past frustrations, to find practical solutions. There have been more than a few times I’ve grown as a person, simply because I experienced something in-game, through my character’s lens. Roleplaying games have taught me lessons of friendship, tolerance, perspective, and understanding. I see the true meaning behind the phrase “knowledge is power,” and I learned that lesson — not from a wizard, but a random, classless NPC who knew about a corrupt noblewoman’s day-to-day activities. I’ve learned to see things through others’ perspectives, even if they’re radically different from my own.

Through playing with my gaming group, I’ve learned it’s not only okay but even good to ask for help from your friends when you need it, and you will need it at some point. The class system has taught me how people have different strengths and weaknesses, and how those strengths can compensate for the weaknesses found within the group.

There are many studies that conclude playing tabletop roleplaying games has a variety of therapeutic benefits. As further proof, I work at a mental health facility with kids. I started playing a TTRPG with those who were interested. What I got was a group of kids who are normally at one another’s throats constantly, yet as we began the narrative, I watched these former enemies come together to solve the problems presented to their characters. By the end of the first session, these kids were laughing and joking like they had been friends for more than just an hour, and they’ve found commonality in the game.

I know that people say TTRPGs are “just games,” but I believe they’re more. And through the escapism granted by the stories we tell with them, we can explore real problems and learn real life lessons.

Who knows? Maybe together, we can make the world a better place through playing these games, one table at a time.

What do you think? Have you learned something memorable from a particular session or arc of a roleplaying game? Share your tales of escapism and gaining new perspectives through the safe space at your gaming tables in the comments!