Stay in touch between sessions! Trials and triumphs of a full-time nerd in a part-time world
Learn How to Play Dungeons & Dragons for Beginners | Brought to you by Easy Roller Dice 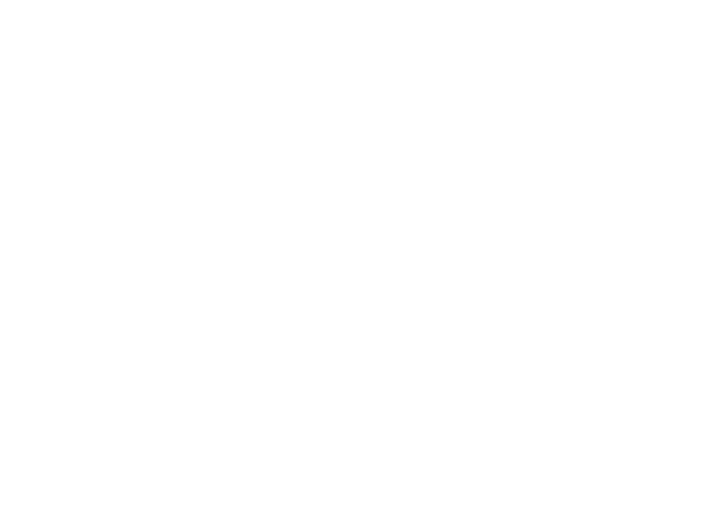 We’ve covered character names, but this part is more to do with the names of locations, and as a result is going to be more for Dungeon Masters than for players. Not completely, though! I’ve been in many a campaign where at some point the PCs clear a town of zombies and have to name it. It happens. That said, still mostly for DMs, and we’re going to go from the top down.

Many of us like to hand draw maps for our campaign settings, and one of the huge dilemmas that comes along with that is staring at said map and trying to think of words to write on it. We start off with heads full of forbidden forests and mysterious marshes, but the truth is location names are really hard.

If you’re homebrewing a whole campaign setting, you want to name the world you’re in, or at least the main continent of it. The big name up in the corner of the map in the special font that you notice first. Something I’ve noticed is that a lot of newer DMs want to use long complicated names for this. Personally, I don’t think that’s a good idea. Maybe you won’t be talking about it in character all the time, but it will come up multiple times out of character, and you want a name your players can fit their mouths around.

Personally, I try to limit myself to three syllables. Think of some of the world names in settings you already enjoy. Think about Azaroth (World of Warcraft), Tamriel (Elder Scrolls), Faerun (The Forgotten Realms) and Krynn (Dragonlance). These are short enough that they could be the names of people, easy to remember. There’s a good reason for that.

Give it the brag test. If you can’t say “I am the greatest pirate in all of –!” and it not sound completely ridiculous, you might want to consider a shorter name. The brag test, by the way, also applies to countries and kingdoms, but there are a few other things to consider when it comes to those.

A great many DMs don’t even worry about political borders, and if you are one of those that’s fine. It depends on the kind of campaign you intend to run, but if any of your players like to play the political game, it’s useful to know. Consider the flavor of the country in question, and don’t be afraid to let the flavor of the name shape the names of the towns inside its borders as well.

You don’t have to be a linguist to make things sound uniform. You could pick a language and look at words in that language. Just like with character names, it’s totally okay to play around with the letters and get the sound and feel you want.

Something else you want to consider is what you call people from your fictional countries. Loads of DMs fall back on “-an.” Say you have three countries, Taslye, Beldan and Asula. “Taslian” is a perfectly acceptable way to refer to someone from Taslye, but you may want to consider “Beldish,” “Beldani” or “Beldanese” rather than “Beldanian.” Similarly, “Asulan” can work, but so can “Asuli.” Play around with your letters and sounds and find what you feel flows best for you.

Towns and cities are another step down, and chances are you are going to have a lot of them to name. Which can make them kind of a pain in the butt. Keeping on flavor is always an option, particularly for larger settlements that come up in conversation more than others, but for smaller towns (and sometimes for larger ones as well) it can be easier to go with archetypical names.

Waterside, Earthmarch, Moondown, Blackridge, Twopoint. Grab some words and stitch them together. It sounds fantasy, says something about your town, and will probably be easy to remember. These are things that it’s totally reasonable for a layperson to name the town they just founded. 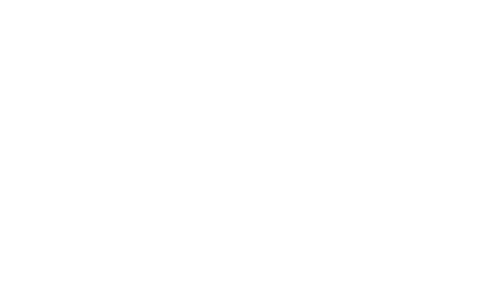 Another option is to pick a theme. For example, in the original Pokemon games all of the cities and towns were named after colors (Viridian City, Celadon City, Lavender Town). I once ran a game where the towns were named after different kinds of poems (Limerick, Diamonte, Sonnet). You could use flowers, or stars, or a list of Greek dryads. There are tons of obscure things just floating around the internet, and if your players make the connection, then more power to them. Let them feel smart that they figured it out, it’ll just be an extra little easter egg for them to enjoy.

Consider who founded the town. An arrogant enough person might name it after themselves, and if they do that, consider whether or not the family is still around. If they are, they might be the nicest folks ever or they could be totally insufferable. Odds are, though, you’ll get a good plot point or two out of it that you wouldn’t have had otherwise.

Personally, I’m a big fan of little jokes. One of my favorite locations to drop a party into is a town called “Port Manteau.” You would be surprised how rarely anybody ever makes the connection, but I get a quiet chuckle out of it, so it’s worth it to me.

A brief moment to talk about other points of interest before we wrap up. Not every shop or tavern needs a name, but if you do map out a city, sometimes it’s good to have one. Especially if you have one particular town that’s like the home base for the party. Taverns have this built-in format of The Adjective Noun that has been used so much that it isn’t even a cliché anymore so much as a charming expectation.

Consider other kinds of shops. There is always naming the shop after the person who runs it. All of those signs that say “Eat at Joe’s” have to point to somewhere. And in a small enough town, it’s easy enough simply to call the apothecary an apothecary. That said, there’s plenty of plot opportunity that can arise from having competing businesses, particularly if one of them is willing to hire the party to go donk up the other one.

Alliterative names and rhyming names are both appealing for this sort of thing. “The Mystic’s Menagerie Pet Shop” is probably going to be one to remember. My youngest brother once had his character open a casino in the town the party lived in and he named it “Orc’s Fortune;” I always thought that was particularly clever.

Remember that interesting non-town places on a map could be places the party looks at and just says “I want to go there” even without a proper hook. When they start planning adventures that you didn’t have to lead them to, you know you’re doing a great job. That lone wizard’s tower on the hill probably has a name, even if it’s just what the locals call it. I’d be willing to bet most of you reading this right now have been in a situation where someone giving you directions has used land marks instead of street names.

“Oh, you know the old Connelly place? Pass that, go two streets down, take the turn at the reservoir and it should be the one on your left, you can’t miss it.”

NPCs will probably do this, too. What’s written on your map doesn’t have to match what the locals say. That’s where all your forbidden forests and mysterious marshes come in. If it sounds like the kind of place you’d want to go exploring in, use it.

If you want to mix and match, then different styles in different countries are a good way to fit that in. Everything can change at the border—or even better, mix there. Naming styles mesh, things get shortened for ease of use (for example Briar Town might eventually just be called Briarton because it’s easier to say), and old names can be forgotten to make way for new ones.

Don’t leave your PCs floating in a sea of unnamed villages. Name them what you like, but definitely name them. And hopefully have fun doing it.