Fantasy is a broad genre when it comes to tabletop roleplaying games. However, it seems that whether it’s Tolkien, Le Guin, Adeyemi or Salvatore, humans are an inescapable staple in settings and conflicts. Don’t get me wrong, I love humans. Most of my friends are human. But I have to wonder if we lose a degree of creativity by presuming fantasy must include humans? Today, I want to explore some ways excluding humans in your RPG worldbuilding can really step up your game. 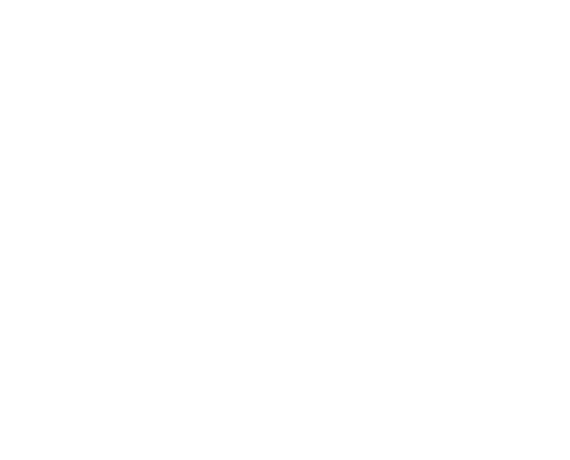 Talislanta has tons of incredible character types, exotic locations and rich cultures to explore or borrow for your own RPG campaigns. These characters from the Seven Kingdoms are only a handful of the unique character types for players to choose from.

How often do we see RPG settings where humans are the dominant force in much of the world’s history, politics and so forth? How often do we start in a tavern (usually a human-centric one)? Sometimes it’s a caravan, but the same general feel applies.

Common tropes for humans include versatility, mortality and population growth like rabbits. I’m not bellyaching that humans are so prevalent. Many fantasies go so far as to write human exclusive worlds (such as the Rebel Geniuses series by Michael Dante Di Martino) with great success.

What’s more, including humans in your fantasy world often offers a sort of baseline to which your more fantastical races can be compared and contrasted. Many video games (like Guild Wars 2, World of Warcraft and FFXIV) execute this sort of thing with panache.

However, as a teen and even continuing into my adult years I remain fascinated by the nonhuman races — their cultures, aesthetics, and magics. For me fantasy loses something special when it excludes nonhumans and I love it all the more when these nonhumans are inventive or original as opposed to Tolkein-isms.

It would be outright foolish to ignore one of the most obvious factors when it comes to worldbuilding and humans: our own personal baggage. As humans living in our world we have a lot of expectations and pressures when it comes to representing our species in fantasy.

While I love tackling heavy or intellectual topics at the table on game night and applying them to life during the week, I think there’s something to be said for true escapism as well. You’ve likely got a diverse table of players and when you include humans in your games, not representing people can feel exclusionary to some. You also risk offending people if you misrepresent them, and alienating your players is not a great way to play a game that’s supposed to be fun.

Removing humans from the equation can remove some of these pitfalls. While it’s true that LGBT+ people and different cultures and species are still a thing, putting them into a new context can free you as a worldbuilder to represent your own races as your see fit, unleashing your creativity in a whole new way.

When you remove humans from the equation, people become more alien and interesting. The Last Airbender series does a fantastic job (pun intended) of evoking a sense of wonder through alien creatures. Something as simple as choosing two animals and mashing them together really captures my imagination. It works similarly for races.

Something as simple as shifting the paradigm from human majority to elf majority can be quite interesting. Choosing some of the more obscure races to be the dominant or most prevalent can also capture the imagination. Reskinning commons races, like giving goliaths a genasi flavored flair could also be fascinating. Suppose the world were populated with only bestial races (a la Thundercats)? Turning warforged into “golems” made of stone and vines is another easy way to reflavor and recontextualize an existing race.

Fantastic people occupy fantastic worlds and when you remove many commons tropes drawn by human presence it opens the world up to new interpretations and invites exploration. When human-centric tropes are no longer prevalent it can inspire your players to unleash their own creativity and whet their appetite to learn what this wholly unique world offers them by way of magic, treasure and adventure. This spurs immersion and suspension of disbelief, and it prevents certain large scale questions from inconveniencing more capricious Game Masters, as challenges are less readily made in this context.

Let’s face it: in 5E D&D humans are broken. Their incredible versatility, especially considering the human variant option and feat power creep, escalates their power tremendously. Versatility is a form of potency and humans, particularly the human variant, has access to unrivaled customization and efficiency.

Removing humans outright allows the GM to handpick which races exist in their world, allowing an experienced GM to fine tune their world’s balance and their players’ potential on a fundamental level. It also forces players to be more creative in character customization.

Fantasy worlds without humans force us to ask questions

From The Dark Crystal to The Legend of Zelda, removing humans requires worldbuilders and players alike to ask key questions about implications for their game sessions. These questions often lead to more fantastical answers that breathe new life into an already curiosity sparking world. Even if you choose to include humans in your fantasy world, asking questions about races other than humans allows for greater depth of your fantasy campaign and inspiration to further develop your setting.

What are some of your favorite fantasy worlds with no humans? How do you treat nonhumans in your campaign? Let us know in the comments! Make sure to return to Nerdarchy for daily content! Later, nerds.