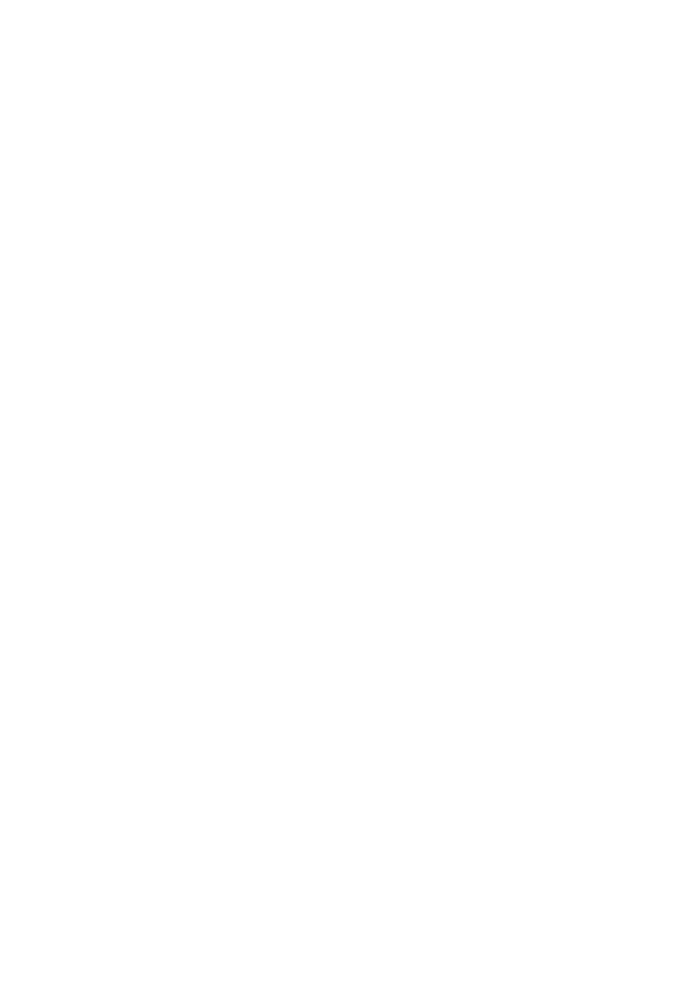 Over at Nerdarchy the YouTube channel Nerdarchists Dave and Ted navigate the stars to map out a discussion of the Circle of Stars for fifth edition Dungeons & Dragons. Way back when we cracked the case on Mythic Odysseys of Theros before the book was announced this particular druid option provided the crucial clue. Despite the obvious connection to the Theros setting it wouldn’t arrive as official 5E D&D content until Tasha’s Cauldron of Everything. Let’s get into it.

Storytelling through mechanics of 5E D&D

Tasha’s Cauldron of Everything includes three Druid Circles for 5E D&D. One of them — Circle of Spores — originally appeared in Guildmaster’s Guide to Ravnica and the other one is the Circle of Wildfire explored further elsewhere on the site. I am a huge sucker for cosmic themed stuff like the Circle of Stars presents and coupled with my general disinterest in the Wild Shape feature makes this option for druid players very exciting.

“What about the dark places between the stars? Don’t you realize that’s where the good stuff is?”

— Tasha, in Tasha’s Cauldron of Everything

Worth mentioning is how Circle of Stars does not leave me with the same impression as some of the other subclasses from Tasha’s Cauldron of Everything. There’s a strong vibe reminiscent of a niche variety of tabletop RPG detected in lots of these subclasses but I’m not feeling it here. More than one piece of content in the book makes me think 5E D&D is transitioning into a storytelling game and I’ve explored this idea deeper in the context of the Fey Wanderer Ranger Archetype, Path of Wild Magic Primal Path and College of Creation bard.

Those feelings are not to be found from the Circle of Stars. This druid subclass looks much more in line with standard 5E D&D character options in the sense there’s wonderful flavor baked into the description and evocative features but the latter remains focused on mechanics. There are far less interpretive features offering players a sort of tenuous control of story elements under Dungeon Master fiat and more traditional and recognizable relationships between features’ effects on the game itself.

We’ve still got several subclass options from Tasha’s Cauldron of Everything to go and I hope the remaining ones leave me excited to play them more as I felt with the Rune Knight and Fey Wanderer. You’ll have to keep an eye on the site to find out. In the meantime if you’re interested in the specific Circle of Stars features and love this kind of cosmic stuff as much as I do here’s the breakdown along with some commentary:

Circle of the Stars druids overall are a little weird and now that I think deeper about it this option shares something in common with some others found in Tasha’s Cauldron of Everything. The subclass is designed around a pretty specific theme and one or more features simply improve on an earlier one in lieu of presenting a different sort of ability. Because those earlier features incorporate further options I can give it some leeway. There’s also something to be said for streamlining the player experience by building on and improving a smaller suite of features rather than adding additional ones especially for a full spellcasting class like the druid. At the end of the day I’m a fan of the Circle of Stars. What can I say? I love cosmic stuff. For a more eldritch take on a cosmic druid you might dig our own Circle from the Beyond, which we designed along with adventure hooks and new 5E D&D monsters inspired by a legendary froghemoth and the cult who carries out their insidious plans over at the Dungeon Master’s Guild here. All our stuff there — 50 Character Build Guides (with new monsters too!), three encounters and Abalor the Abhorrent (where the Circle from the Beyond is found) are all available as Pay What You Want titles.

*Featured image — A tiefling Circle of Stars druid as seen in the fifth edition Dungeons & Dragons Tasha’s Cauldron of Everything. [Image courtesy Wizards of the Coast]