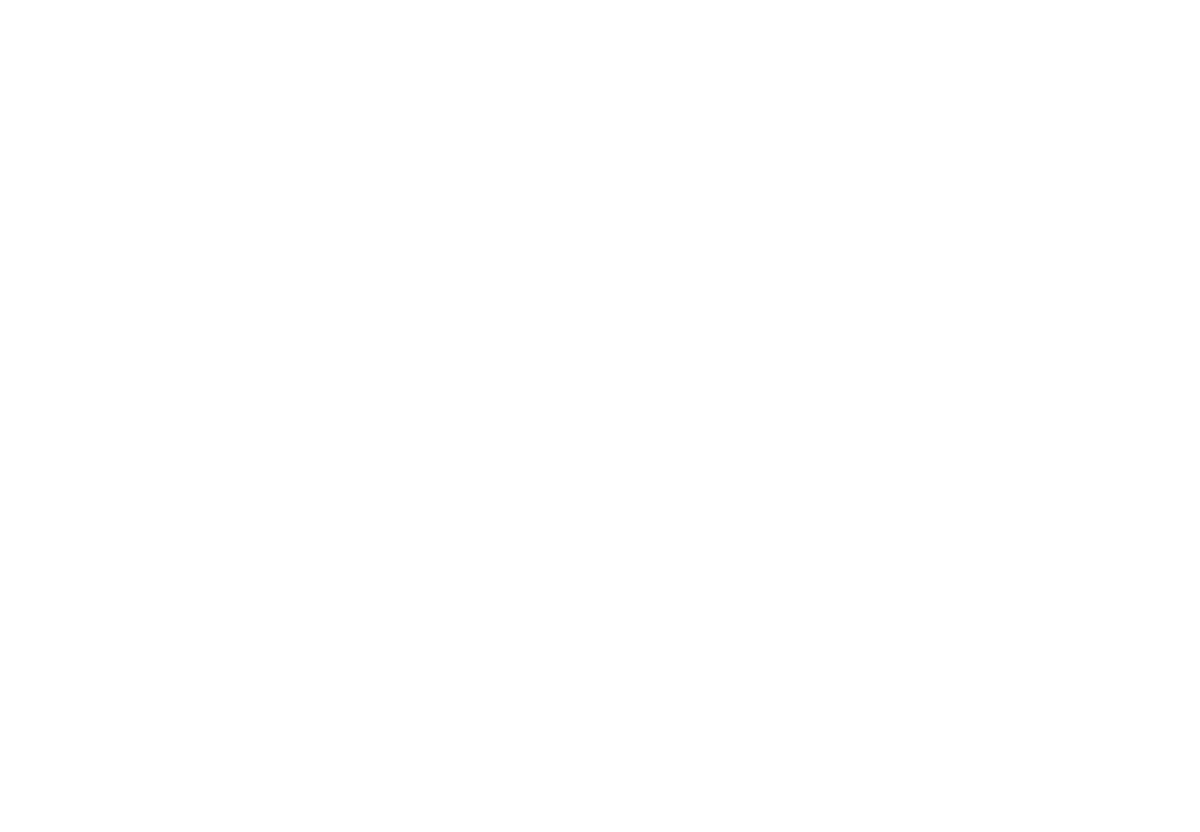 Lights are everywhere for the holidays! With Hanukkah coming to a close, Yule approaching, Christmas on the way and Kwanzaa candles igniting soon, twinkling candles and blazing hearths warm our hearts in the sparkling winter. There’s no better time to make the holidays merry and bright and talk about the fifth edition Dungeons & Dragons Circle of Wildfire druid from Tasha’s Cauldron of Everything.

Circle of Wildfire druid with a holiday twist

The Circle of Wildfire druid in Tasha’s Cauldon of Everything is so versatile and flavorful. The wildfire element feeds those holiday feels and could fit into your holiday one shot or a longterm campaign alike. Something about the image of a snow faring druid braving frigid wastes to spread their firelight just sends holiday shivers down my spine. Maybe this druid comes from Icewind Dale: Rime of the Frost Maiden, playing off those Narnia vibes with a fiery lion spirit as the druid’s Wildfire Spirit.

Little tidbits of flavor can go a long way in sprucing up this druid. For example maybe while their wildfire spirit is near flames don’t extinguish. Perhaps their fire wards away malicious spirits. Could it be your Wildfire Spirit is part of your character’s heritage, living its ever-burning life as a companion to members of your family?

The Circle of Wildfire druid is all about death and rebirth. While this gives me major phoenix vibes it could just as easily fit that your wildfire spirit represents the hope of rebirth during the harsh winter months.

This path is one of my favorites from Tasha’s Cauldon of Everything because it has such incredibly evocative flavor text. If I’m being honest the combination of features here would feel arbitrary, random and a bit of a hard sell as a package were it not for the amazing flavor permeating Circle of Wildfire features.

This very text first inspired me to think about this druid in terms of holiday flavor and even now the text from these features combined with the mechanics solidifies an image of a vagabond who wanders the snowy winter nights offering hope and light to the lost and cold while guarding against the monsters that would prey on them.

When it comes to features Summon Wildfire Spirit offers some really cool options. Beginning at 2nd level you can expend a use of your Wild Shape feature to summon a wildfire spirit. This is functionally a familiar except it can fight in combat. This gives me major monster tamer vibes in the vein of Monster Rancher, Digimon and Pokemon. I can’t lie — I’m a pushover for pet classes and any feature allowing your character to have a summoned companion is a welcome addition in my book.

The thing I think is coolest about this is the manifestation of your spirit is completely up to you. It could be a phoenix, a nine tailed fox or hey, we have wildfire halfling druid in my Wednesday night campaign whose spirit looks like a duplicate version of herself. The limit is your own imagination and the stat block remains a constant. I would love to see more 5E D&D features like this in general.

At 6th level you become even more effective at both healing and damage through Enhanced Bond. This is really cool on multiple levels and the duality of warding unwanted things like evil spirits, cold and such while also offering comforting warmth and healing is a nifty concept really enhancing those holiday flavor options I mentioned.

At 10th level, things get really interesting with Cauterizing Flames. Not only does this scream of holiday flavor to me with twinkling candles hovering over the dead but the duality is a really nice touch helping this niche ability with useful versatility.

At 14th level the phoenix flavor charges in strong with Blazing Revival. Being able to heal yourself at the sacrifice of your wildfire spirit is really cool. Once again I’m picturing this determined Circle of Wildfire druid facing an evil bheur hag and just when the fey thinks she’s won and the druid succumbs to cold the wildfire spirit sacrifices itself, igniting the druid with fiery life energy to persevere.

Have you played the Circle of Wildfire druid in your 5E D&D games yet? Does it evoke holiday flavor to you as it does with me? Let us know in the comments! Tasha’s Cauldron of Everything makes a fantastic holiday gift for the nerd in your life, in both hardcover and on D&D Beyond.