Tasha’s Cauldron of Everything contains a variety of new material for fifth edition Dungeons & Dragons not the least of which includes subclasses for each 5E D&D class. One of my personal favorites is the Phantom, a Roguish Archetype to allow communication with the spirits of the dead in order to enhance the rogue’s capabilities.

Phantom rogue in Tasha’s Cauldron of Everything

“The hush of rain on cobblestone dances between the buildings and back alleys of Mirabar. Open windows and flickering streetlamps cast the thoroughfare in faint dayglow orange shattered on occasion by blue white lightning booming through the night.

A dwarf pulls up the collar of his soaking duster to shield himself, or perhaps to hide.

From her hiding place on a rooftop the rogue perches, her drawn bowstring creaking. Discordant whispers haunt her ears’ periphery, forming into a single coherent voice.

The man’s timbre rolls with a thick dwarven accent. “That’s ’im, lass. The man who killed me, and for what? A few drops of poison and some coins.” The ghost breathes, chilling her skin as he hovers mere inches from her ear. “Did you use the poison I taught you to make?”

Lightning flashes once more, projecting the tiefling rogue’s shadow over the street below. Gasping at the horned silhouette the dwarf bolts for a nearby shop.

Fumbling for keys the rogue releases her arrow but it misses, ricocheting off the sidewalk ever so close to her target. The dwarf opens the door and stumbles inside. The slam echoes through the street alerting the guards one block down.

The rogue leaps to an overhang, sliding into a fall before sticking her landing. She rushes up to the door. The handle rattles, a reinforced dwarven lock mounted upon it.

“The guards!” The ghost turns toward the oncoming shadows and rustling plate armor. “You’ll never pick the lock in time!”

Chills surge through the rogue’s body as the ghost superimposes over her, possessing her to grant his power. Then, like pressing through a waterfall, the tiefling phases through the solid door.

Inside the dwarf stands ready with his half-orc partner, both poised to strike. Drawing another poisoned arrow the tiefling takes careful aim as precious seconds slip away.

As both men rush forward she releases the arrow, finding her mark in his neck. The dwarf topples but the half-orc leaps over the body of his dying partner.

Impending justice overtaking the ghost, the rogue unleashes a dissonant wail at the half-orc. As though kissed by the grave itself his face withers and he slumps, unconscious.

Guards now pounding on the door from outside the rogue looks down on her quarry and hears a satisfied voice in her mind. “Thank you. Now, I can rest.”

The Phantom Roguish Archetype could be interpreted any number of ways for a 5E D&D character. Maybe your Phantom is a streetwise detective doling out justice to murder victims as described in the narrative above. Perhaps your character channels their past lives to return the harmful to the cycle of reincarnation and offer a second chance or redemption. Being guided by ancestors and other forebears is yet another flavorful option for this rogue.

One of the coolest things about this subclass is the seamless blending between flavorful, evocative themes and unique mechanics giving the Phantom rogue some really special features.

Immediately coming to mind with the Phantom rogue is the character Marjory Delaqua from the Guild Wars 2 franchise, though many more characters embody this archetype. Dead Man from DC Comics is another example, and the list continues. [NERDITOR’S NOTE: Harry Keogh from the Necroscope book series is my favorite take on the Phantom rogue.] 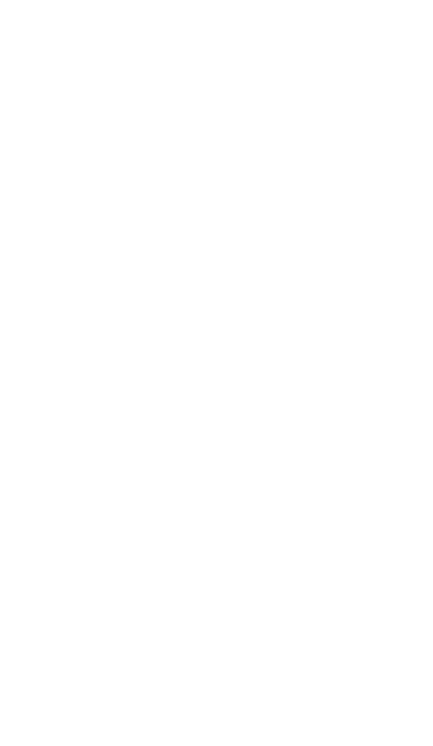 A tiefling Phantom rogue as seen in the fifth edition Dungeons & Dragons Tasha’s Cauldron of Everything. [Image courtesy Wizards of the Coast]

From the outset your Phantom rogue gets Whispers of the Dead, granting them a proficiency they didn’t already possess. This is the beginning of what makes this rogue so cool. Not only does it make you even better at what your class is designed for — skill monkeying — but it does so with the flavor of gaining skills temporarily from a ghost haunting you.

If this weren’t enough for your initial features you also get the Wails from the Grave feature to deal necrotic damage to a second creature with half your Sneak Attack damage. This can look any number of ways but it’s definitely a powerful feature and with so few rogues having multiple target damage options this is a welcome addition.

At 9th level, you get another thematic feature to drive the Phantom subclass home all the more. Tokens of the Departed allows you to supernaturally acquire a sliver of life essence from a departing soul in the form of a Tiny trinket. Maybe this manifests as a brooch passed down through generations or the creature’s signature tobacco case for example. The trinket created through this feature offers a number of benefits such as making you harder to kill. You can also break the trinket to gain other interesting features and release the bound soul.

At 13th level you literally get ghost powers. With Ghost Walk you can become incorporeal and walk through solid objects and walls. You can also fly and hover in the air — how cool is that?

Your capstone Death’s Friend feature grants you the benefit of becoming even better at what the Phantom does already and ensures you’ll be even more effective at what you do by bolstering your Wails from the Grave and Tokens of the Departed features.

On the whole the idea of channeling and communicating with ghosts just feels right for a rogue and given the Phantom is so incredibly different from every other rogue it’s a welcome addition to 5E D&D.

For myself, I love the Phantom rogue so much I actually converted my Arcane Trickster in my weekly home game into one. Granted he had story reasons and motivations. When the Dungeon Master saw it he acknowledged this Roguish Archetype just fit and we used the Changing Your Subclass guidelines in Tasha’s Cauldron of Everything for this dramatic transformation. So when I say this is one of my favorite subclasses in Tasha’s Cauldron of Everything I mean it!

Have you played a Phantom rogue in your 5E D&D games yet? What do you think about this and other subclasses from Tasha’s Cauldron of Everything? Let us know in the comments and connect with our Facebook page!