Salutations, nerds! I’m taking a brief break from the Stock Sessions series to write about consent in tabletop roleplaying games. I don’t mean tricky things like gore and sexual content, which gets addressed a lot and is super important. But another side of the issue gets overshadowed quite a bit — content and expectations. Consent means everyone is on the same page about generally what’s going to happen in the campaign. Put simply if you’re playing a pirate game it’s reasonable for players to assume it’s going to stay a pirate game and not suddenly become a knightly crusade.

What players are owed in a TTRPG

I know campaign fatigue is a real thing affected TTRPG players. Sometimes a group gets waist deep in a story and realizes they don’t want to mess with it anymore and instead want to change things up. This is real and valid even in moments when players are super invested in the story. As the director of the tale a Game Master shouldn’t feel obligated to continue along the same course. However, it is important to be transparent about this. It’s never okay to abruptly change up the campaign premise players agreed on from underneath them especially if it means some of them would have to change up their characters to stay involved. It’s what professionals call a bad look.

Players are owed what they agreed to in the beginning. They are allowed to expect things to run a certain course based on the promise made in session zero. This is what the campaign is meant to be about including the general movie rating everyone can expect the campaign to delve into, when the group plans to meet and what is expected of the players. If these components change it’s imperative to let everyone know and have a say in any significantly new directions.

You’re burned out on your campaign concept! You want to do something else. How do you change things up properly? First of all it’s vital to let all of the players know about drastic changes. Ideally the group has a say in any big changes and whether they happen at all but sometimes a GM really, truly feels burnt out and needs a shift no matter what.

When the group gathers up to have a conversation it’s important to be honest about what’s happening and what these changes mean for the players and their characters. Some of them might have been really into the idea of playing a pirate campaign and feel compelled to leave when this changes — and this is okay! That’s nothing personal. But failing to have the conversation is a huge problem. When players aren’t kept informed it can feel incredibly hostile. It’s unwise to slowly push a campaign into something the players didn’t agree to beforehand. Chances are they’ll continue playing like they’re in a pirate campaign because they have no reason to think anything different.

A character in an adventure movie doesn’t act the same way as one in a horror film. The conventions are different. Different behaviors are punished and rewarded. A tragedy is not that there is something inherently wrong with the hero — instead it’s the right hero in the wrong story. Players may very well find themselves wondering what they did wrong. The conversation might feel uncomfortable but having it remains crucial and saves a lot of trouble down the road.

Oops, I donked it up! What now?

If you’re reading this because you changed your campaign in midgame and the players are mad I have good news and bad news for you.

The good news is it’s never too late to admit you messed up and apologize! The solution to this is the same as the prevention — honesty. Let the players know what happened and if things in the campaign already became messy apologize to them for the misalignment of direction. I know this can be uncomfortable but that’s taking accountability and players appreciate it greatly.

The apology isn’t about eating crow. It’s about making sure the group knows you understand you made a mistake. It’s important you don’t think what happened was fine because if it was you might do it again. You feel like you won’t but your players don’t have the same conviction. This isn’t about pride — it’s about assurance and rebuilding the foundation of the TTRPG experience in the first place.

The bad news is some players might not come back. Any time you pull the rug out from under someone without warning it’s a breach of trust. Some people won’t want to open themselves to this again and it’s important not to get salty about it if this happens.

Be open and be honest. Think about how you would want it handled if you were a player in a TTRPG taking a turn towards something you weren’t necessarily into. Have you had something like this happen to you as a player? Have you fallen into this pitfall yourself as a GM? Of course feel free to let me know in the comments below or tweet me @pyrosynthesis. And of course, stay nerdy!

*Featured image — In Shadow of Your Former Self adventurers come face to face with the most dangerous threat of all, one of 55 encounter in our Out of the Box book. [Art by Kim Van Deun] 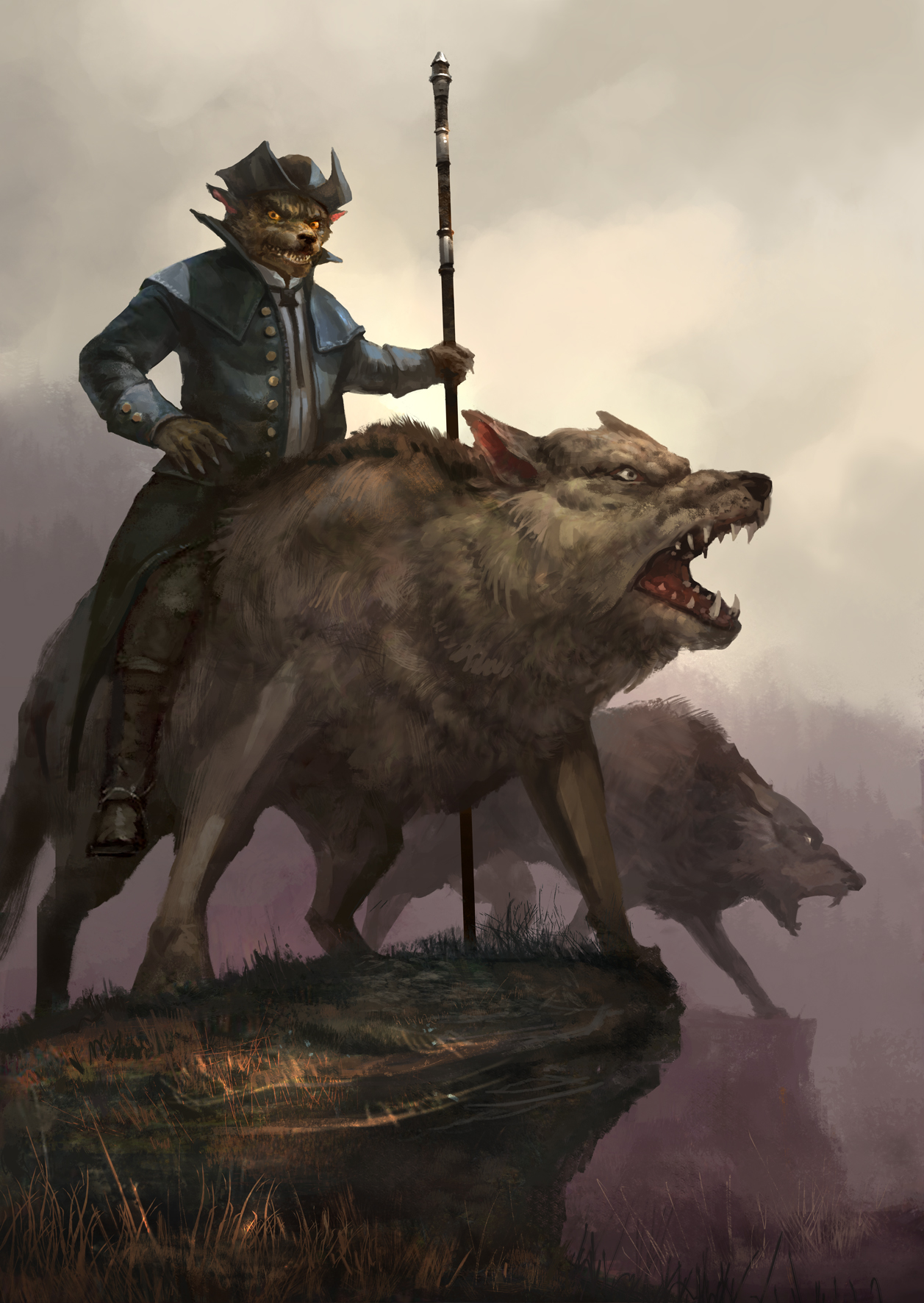