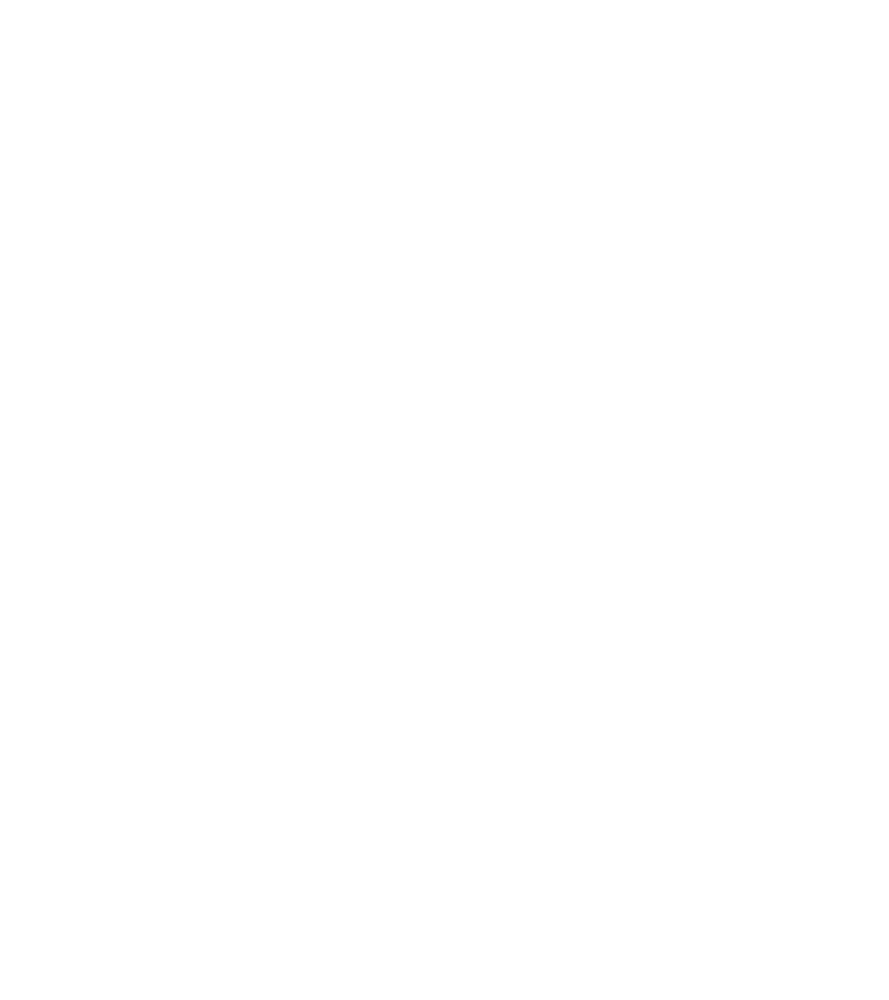 Mashing Up Milestone XP and Inspiration in 5E D&D

It’s a fact of life — there isn’t an tabletop roleplaying game out there someone, somewhere hasn’t tweaked in one way or another. Opinions and perspectives are multitude. The value of these outlooks varies, and their worth only truly judged in a public forum through playtesting. To this end, I would like to offer a few fifth edition Dungeons & Dragons house rules regarding milestone XP and inspiration that have existed at my table for a few years now, with the same expectation other Dungeon Masters further tinker with them to suit their own needs. This is only logical; not every rule fits ever table.

How do characters level up in your 5E D&D games? Traditional experience points, milestones, something else entirely? It’s worth pointing out, creature experience points are gained by defeating them or neutralizing the threat they present. Keep that in mind — it doesn’t explicitly say only by slaying creatures can a character earn experience!

The first method I would like to approach is the experience and progression discussion. This discussion is ongoing with strong opinions on both sides. Both milestone and experience point systems have merit. The problem is they also have issues. I find XP to be tedious and rewarding to murder hobo-ism. If players are only rewarded for defeating or killing monsters, less experienced (and some more experienced) players seek to kill everything that moves to win experience points. The same sort of behavior occurred in older systems where treasure gold value earned XP. Characters would steal anything not tied or bolted down. These are both more extreme views, granted, but certainly not unheard ones.

Those who struggle with time constraints or mathematics can also struggle with XP. A DM is expected to know how much XP a negotiation, puzzle, trap or good idea are worth. Veteran DMs typically have an easier time with this, but it can daunting for a newer DM if social media is to be believed.

Milestone progression has it’s own issues. This method groups the entire table into one category. It ignores specific actions or choices over group actions taken as a whole. Therefore, milestones fall short when you want to reward individual effort. When five of six characters follow the plot, and one character takes time to investigate a hunch that breaks the plot wide open, there’s no extra reward because milestones have one reward — gain a level.

This leaves a DM with an alternative route: Inspiration. But Inspiration falls short as a reward too, because according to the rules a character cannot have more than one Inspiration award, and the award expires at the end of the current session. It has two uses. First it gives a character a one-time advantage on a roll, and second the awarded player can gift their character’s Inspiration to another character. That’s it.

I created a token system using Inspiration as the basis. I tend to run a challenging table, so tokens are more likely spent than saved. This is important , as rewards should match the challenge. If there’s an imbalance in this regard, then one risks either an adversarial relationship or a Monte Haul game. Tokens become a treasured resource, either for important moments or further progression if enough can be saved.

In general, characters level when a set series of goals are achieved, as per milestones. However, to recognize individual efforts like excellence in heroism, roleplay or great ideas characters may be awarded up to one token for each session for efforts in these regards. These tokens are awarded by the DM. Characters will also be eligible for another single token. Players vote at the end of a session for whom they feel is the MVP.  A player may not vote for themselves. I personally do this by secret ballot, with each player designating the character they feel did best, then signing their actual player name below.

Awarded tokens may be spent in the following ways:

*Succeed at cost examples: An attack succeeds, but you trip and fall prone. You succeed in jumping across the chasm but only barely and you hang by one hand. You succeed on the Dexterity saving throw against the fireball, but your treasured cloak is burned away. You succeed in the end, but it must cost you something appropriate.

My table has used this system for a few years now with some great success. The term token comes up in the vernacular of the table now like anything else D&D related (hit points, levels, spells, etc). This system may not be for everybody. It is reasonable to expect strong opinions on both sides of the argument. Those discussions are important and valid. They add to the collective cauldron we all use to brew away the dross in favor of the real treasures. For now, I offer this method for consideration and discussion, in the hope it results in more new and fresh ideas.