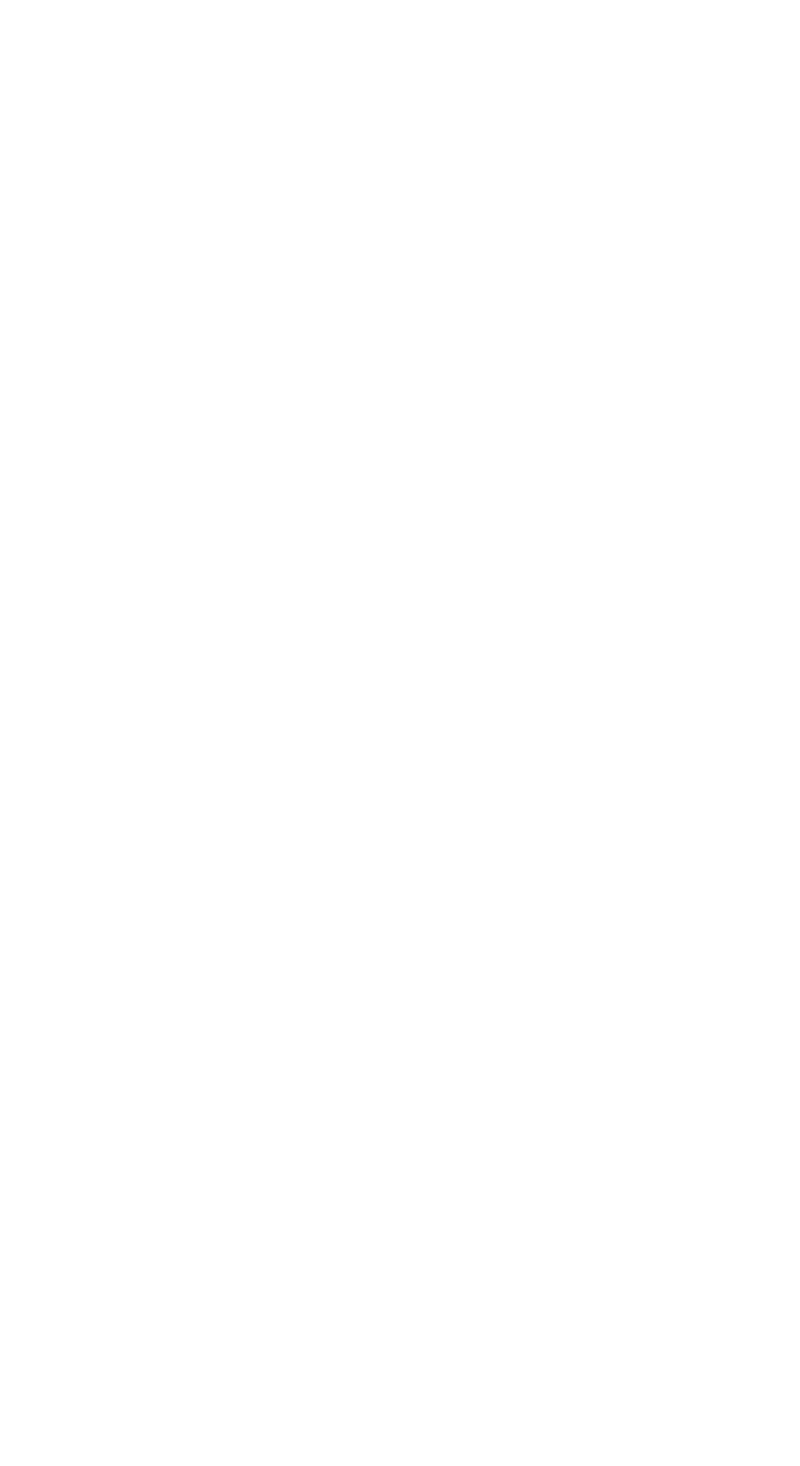 Over at Nerdarchy the YouTube channel Nerdarchists Dave and Ted took my pitch for the Ever Living One Character Build Guide complete with Mumm-Ra and Ma-Mutt inspiration and instead dove deeper into the key part of the concept. Gift of the Ever-Living Ones is an Eldritch Invocation for warlocks in fifth edition Dungeons & Dragons found in Xanathar’s Guide to Everything. Perhaps in the future we’ll give it the full CBG treatment and maybe we’ll add the Sword of Plun-Darr to the Sword of Omens and Claw Shield we translated into 5E D&D too. But there’s eight new Eldritch Invocations in Tasha’s Cauldron of Everything though and they’re on the list to cover here on Nerdarchy the Website and this video provides an easy segue. So let’s get into it.

Along with Otherworldly Patrons and Pact Magic the Eldritch Invocations create another avenue for customizing a 5E D&D warlock. If I’m honest the interplay between all these features turned me off from warlocks every time I made a character for a new campaign. At some point I’d throw up my hands in frustration trying to coordinate and connect all the dots in my head. But hey, that’s me — I’m neurotic. When I began to consider the notion of playing a warlock for our next Tuesday night campaign at Nerdarchy Live I decided to face my reservations head on with choices I felt fit my character idea and most of them are often considered the worst options (even by me!).

After all is said and done I’m super excited to play a hollow one warlock of The Undying with the Pact of the Talisman who carries a greatsword without proficiency and no eldritch blast on the spell list. Madness! At least there’s Eldritch Versatility to fall back on if things don’t so good in the fun department. A big part of this kooky and spooky warlock’s modus operandi comes through the careful selection of Eldritch Invocations, which of course include any of the ones related to the new Pact of the Talisman in Tasha’s Cauldron of Everything.

Eldritch Invocations in Tasha’s Cauldron of Everything

Far Scribe. Turns a warlock’s Book of Shadows into a magical text to voice chat room. In other words super cool!

Gift of the Protectors. Turns a warlock’s Book of Shadows into sudden death insurance coverage for the whole party.

Investment of the Chain Master. That Ever-Living One CBG’s Ma-Mutt analog starting to look pretty awesome with all these buffs for a warlock’s familiar.

Protection of the Talisman. The Pact of the Talisman’s eponymous object provides a guidance like effect already and now it acts like a resistance spell too. If only there were an Eldritch Invocation to make it grant the same benefit to attack rolls too…

Rebuke of the Talisman. Whosoever bears the talisman can cause psychic damage to attackers who strike them. Also the attacker gets pushed up to 10 feet away.

Undying Servitude. If I’m honest when I first saw this while working on my first warlock character I thought it sounds perfect. And it does sound perfect, but casting animate dead without using a spell slot is not, in fact, perfect for my character. This is a pretty sweet Eldritch Invocation for the right kind of character though.

*Featured image — A tiefling warlock calls on the power of his talisman as seen in Tasha’s Cauldron of Everything. [Image courtesy Wizards of the Coast]