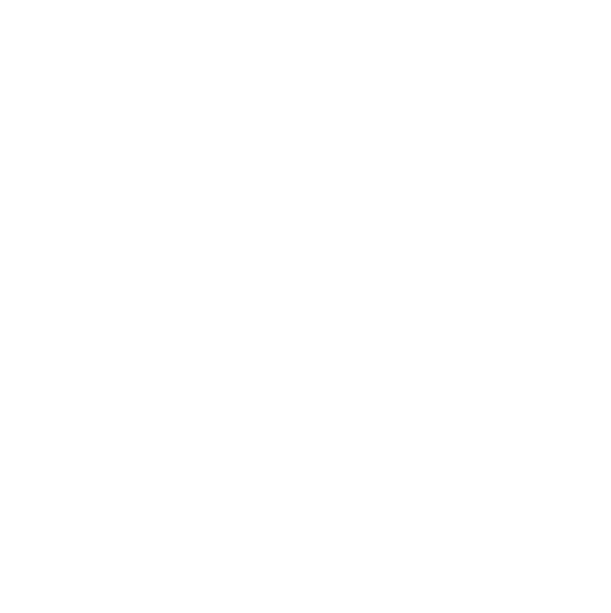 One of the toughest parts about being a GM in any RPG game is “How do you start the campaign?” You will have characters with different backgrounds, professions, motivations, and depending the the kind of game you are playing even different races or species.

For this game master tips article I’ll be referring to the Dungeons and Dragons 5th Edition campaign I’m about to start running. The tips and advice I’m going to offer up will work in pretty much any setting or game, but I want to give a context in how these tips and tricks work and why I do certain things.

Nerdarchy Lays down some Game Master Tips in this video.

Game Master Tips on How to Start Your Campaign-

Have a session zero with your players. This allows you to be a part of and guide the character creation process. Remember as a game master you are the portal to your world for your players. Now the downside to this approach is time and scheduling.

There are several benefits to this approach. If you do it as a session the players can collaborate with each other during the character creation process. Another reason is if your players don’t know each other this is a good way for everyone to meet prior to actually gaming.

For my upcoming Dungeons and Dragons 5th edition game a lot of the players didn’t know each other so we used a session zero. I haven’t had a session zero in years for several reasons; firstly time and scheduling are always a pain, we’ve all been gaming with each other for years, and lastly I’m an experienced GM. During this session I took some notes.

Unfortunately this method is kind of time consuming

There will be times when a player will throw you a curve ball and want to do something that doesn’t fit into what you had in mind. This is where you have a choice to make you can be the DM that says “No” or you can be the DM that says “Yes”. I prefer to say yes. There are several reasons for that in this case it creates a shared world experience, because your players ideas can then be folded into your campaign world. Plus when you shut down the players Ideas they may end up with a character they find dissatisfying.

A fellow YouTuber- SR2Joker opened my eyes to another choice that I haven’t really used in one of his videos, but I like it. The video was actually a video response on the Nerdarchy video- How to Start a Dungeons and Dragons Campaign or Any Role Playing Game For That Matter .

Andrew’s idea of letting the players figure it out is a simple yet elegant method to introduce into any RPG game. It allows everyone to just focus on the adventuring at hand instead of details that may or may not matter.

I used a hybrid between Tip#1 and Tip#2 of these three methods. First I did the session zero. Then I followed up with my players individually via Facebook to go over the bits the other players wouldn’t know about.

Finally let’s look at an example of saying yes when it might of been easier to say no that I had to deal with.

My two players decided they wanted to play goblins based off of a real world subculture called Juggalos. This creates two problems for me as the DM. First I don’t have stats on goblins as a player race. This we solved by reskinning halflings with a couple tweaks. Second they want their goblins to be a little on the silly side with their character creation concepts.

OK so the goblins are going to be a little bit of comedy of relief based off their premise. The thing is they gave me a some great ideas that will affect my campaign world and will also interact with the other player characters. In particular the dragonborn sorcerer and the human cleric of magic.

After the group character creation session I went back over my notes and started picking out individual story elements from each of the characters. This all got boiled down into the notes I’ll be using to craft my beginning adventures from. See them here- GryphonGaff 5th Edition D&D Campiagn

Feel free to leave any tips you have for starting your campaign in the comments below.