Live streaming RPG (un)life with unMadeGaming
From Hit Dice to Heroics: New Options for Your 5E Characters to be Awesome

Nerdarchist Dave here with a recap of one of our latest videos where we were inspired by Studio Woe’s Gruff – A Tactical Card Game of Mutated Monster Goats. They have a KickStarter for Gruff: Stuff of Nightmares you can check out, a stand-alone game fully compatible with the Gruff rules system and other Gruff games. Talking with the creator of Gruff really got my juices flowing for a semi-silly D&D campaign setting somewhere between Ravenloft and Dark Sun, but with evil shepherds and lots of goats. 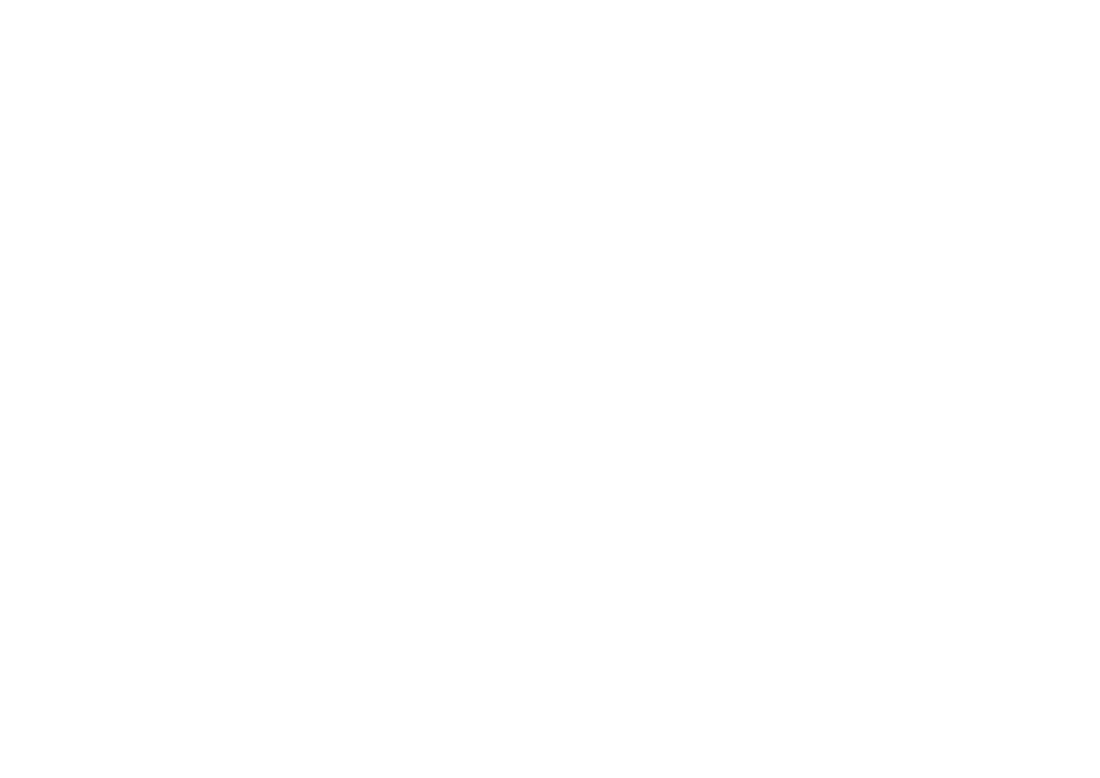 The game has six factions:

I’ll use the above factions to extract some of my thoughts into a fifth edition Dungeons & Dragons campaign. Below you can check out the actual video where we discuss the ideas for the Gruff D&D Campaign setting. There where some things that definitely didn’t make it into the video. One of the first changes is turning our goats into beastmen, or anthropomorphic rams if you will. Next, each of the shepherds will need some re-envisioning as well. Each faction will have a character class associated with it too, representing the dominant character types among the ranks.

The viking goats. They will become seafaring barbarians in our D&D campaign setting who have learned to ply the seas and have mastered warfare at sea. The Grendel Shepherd King will be the most physical of them all. Character class: barbarian

The eldritch goats. Brooking and trafficking with foul beings to infuse their goatmen with horrific powers. This Shepherd King is the most insane of them all, having stared into the dark places between the worlds. Character class: Great Old One Patron warlock

Mechanical engines of destruction. These are the tinkers and mad scientists of the lot. Of all the Shepherd Kings this is the one to pay the least attention to her kingdom, buried so deeply in her mad experiments. Her contraptions sometimes get loose and maraud throughout the kingdom. Character class: artificer

Combining goats and their ancient enemies the trolls through vial alchemies and transmutations. Rumor is there may be a prison buried deep beneath this Shepherd King’s kingdom stocked full of trolls for experimenting on. Character class: Transmutation Arcane Tradition wizard

Undead berserkers. What would our Shepherd Kings be without at least one who trafficked in death and undeath? Character class: Necromancy Arcane Tradition wizard

I haven’t even delved into the horrid living conditions of the common folk or the troll faction. If there is interest perhaps we could explore this topic a bit more and really begin to flush out the world of Gruff for Dungeons & Dragons. Let us know in the comments below if you’d like run your own Gruff campaign and see this setting concept explored and developed more. And stay nerdy!

With your generous support we’ll continue to create quality content between our YouTube channel and blog, invest in equipment to increase recording quality, and continue to create original publications and products to enhance your tabletop roleplaying and gaming experience.