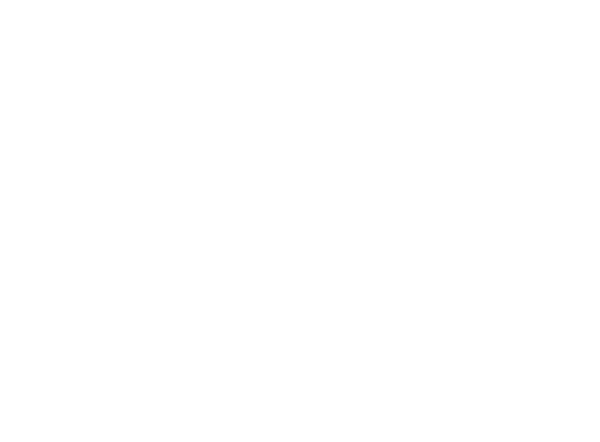 As some of you might know, after 20 years as a newspaper journalist, nowadays I make my living as a fiction writer, mostly in fantasy and horror though I occasionally dip into other genres. Over the last decade or so some of my short stories have become available to read on one website or another, and a number of my shorter e-books are currently free to read. For those who might be interested, I thought I would provide a brief guide along with links to the stories or e-books.

Concerning the e-books, where available I will provide a link to the Amazon page for those of you with a Kindle or who use a Kindle app, but I will also provide a link to a site called Smashwords where you can download the free e-book in whatever format you desire. 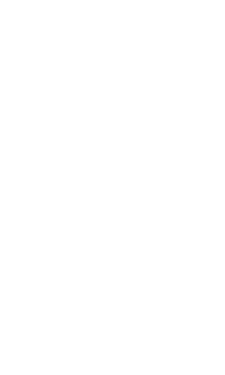 A hunt for raiding barbarians turns upon the hunters. But far worse is to come for the sleepy villages of northern Ursia and the soldiers who protect the villagers. The Dartague barbarians have had enough of the Ursians encroaching upon their mountainous borders, and the raids are but a feint to draw out soldiers while a much larger attack is in the works. His squad mates slain, Sergeant Guthrie Hackett finds himself alone in the winter wilderness on the border between his homeland and the nation of barbarians. He discovers the Dartague have a new leader, a wyrd woman who is behind the border assault. Worse yet for the sergeant, he has fallen under the attention of an ice witch, an inhuman creature with secret goals of her own. Seeking to survive, Hackett tries to make it back to his own countrymen, only to find there is relatively little safety for him anywhere in the northern regions.

This e-book is serial fiction, the first in a five-part series that tells the tale of Guthrie Hackett and how he comes to learn a few things about himself while trying to survive an approaching war with outlanders.

Bayne’s Climb: Book I of The Sword of Bayne 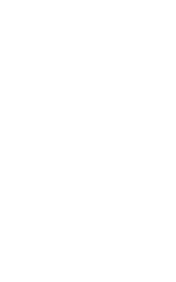 Bayne kul Kanon pursues a dark wizard across a decade and eventually up a mountain path, and when the path runs out, up the side of the mountain itself. Why does Bayne seek this wizard? Because Bayne is a warrior without a past. Ten years earlier he woke amid battle with no memories, his only ally the wizard. His enemies, numberless. Once the wizard fled, Bayne set out on foot after him. Now they have come to the mountain, and Bayne is
determined to climb and to find the truth. Along the way up the mountain, the warrior finds many new enemies, dangers and oddities. All hamper his quest to find the wizard, and all must be overcome. Yet in the end, will Bayne truly want to know the truth? Is he able to handle the truth? And is there even a truth to be discovered?

This is the first in a trilogy of novels concerning my mysterious Bayne kul Kanon character, more than a man but not known to himself.

Shieldbreaker: Episode 1: Road of the Sword 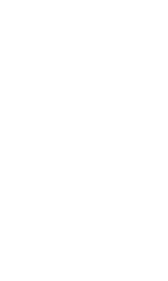 A hunting trip with his father ends in tragedy for a young Lerebus, a figure destined to become a warrior. His family dead, his village in pieces, the young man sets out on the road of the sword, the road of vengeance. This is the beginning of his tale, the start of what made the man who would become Lerebus Shieldbreaker.

This is another form of serial fiction, each episode a short story connected by the Lerebus Shieldbreaker figure and the events which surround him, and part of my much broader Ursian Chronicles. There are five episodes in all to this series.

When a group of young people are sent by their church to clean up an old bible camp in the mountains, none of them knows the secrets of the tragedy that happened there decades earlier. Meeting with the camp’s caretaker, they soon learn some of the tale, but it’s only when night falls and death strikes that they discover true pain and terror.

If you love ’80s slasher horror films, this e-book might be of interest to you. Bible Camp can be read as an individual story, but it is also the first of five parts of a series. Warning: This material can be quite gruesome in places

As soon as Jackie Cruise lands on the streets after being in prison for five years, someone is taking shots at him. Hoping to find out who wants him dead, he hooks up with some old pals in the Family and goes to work as a low-level thug. Making ends meet by dealing out mayhem, can Jackie survive long enough to find his would-be killer?

More serial fiction, and the first of five parts, this tale is filled with constant action as Jackie Cruise takes on his enemies, old and new.

A dragon tells the tale of how he met and befriended a knight who sought his death.

A Persian warrior chases a wizard across the desert only to find ancient threats are all too real.

The year is 1586 and there is more than one way to rid the possessed of a demon.

A brother leaves a message to a loved one from beyond the grave.

The Way the Sunlight Lies Upon Her Hair

In the future, new incentives are given to those who wage our wars.

Walking Between the Rain

She stalks the night, but that does not mean she is the most dangerous predator in the city.

What if Santa wasn’t such a jolly ole elf?

Well, I hope you found something here to enjoy. Don’t forget to leave comments and reviews, whatever your opinion, and while you’re at it, don’t forget to Stay Nerdy! 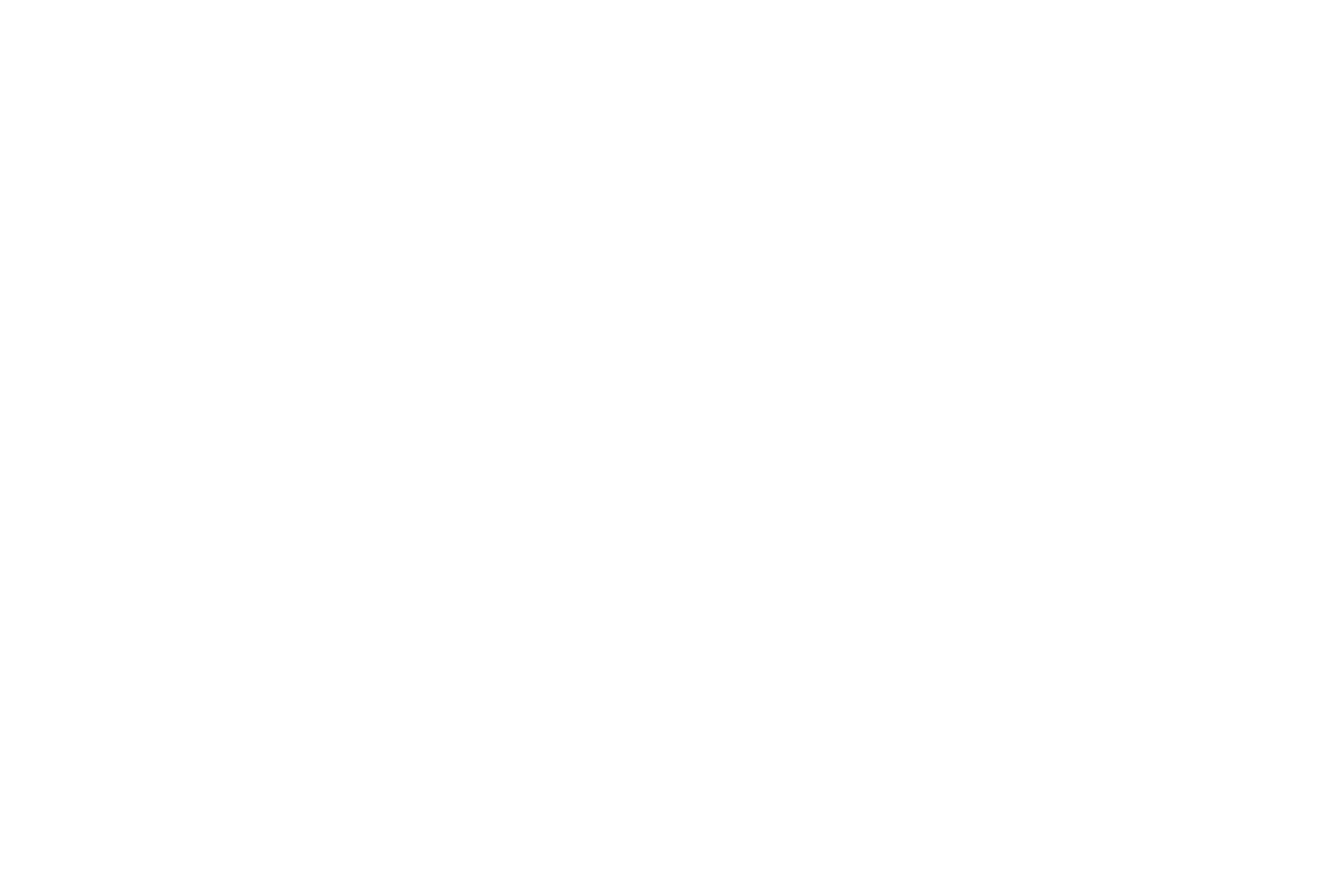 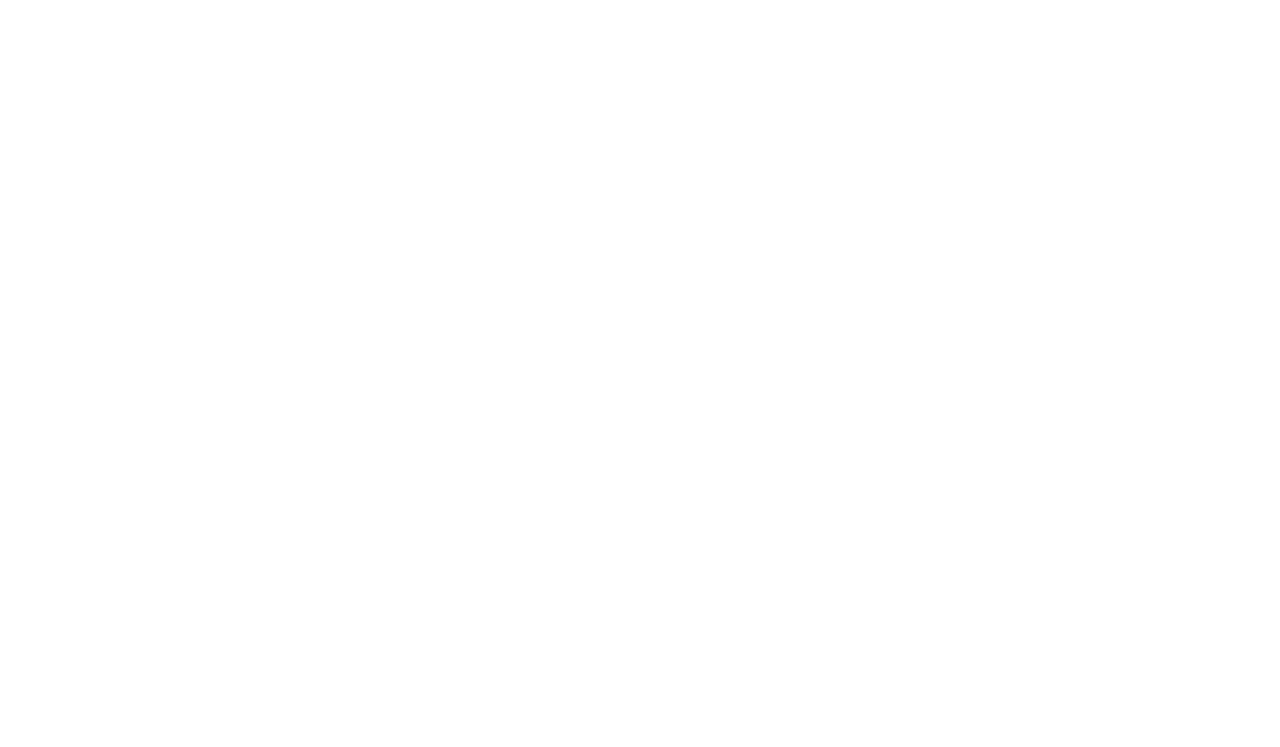 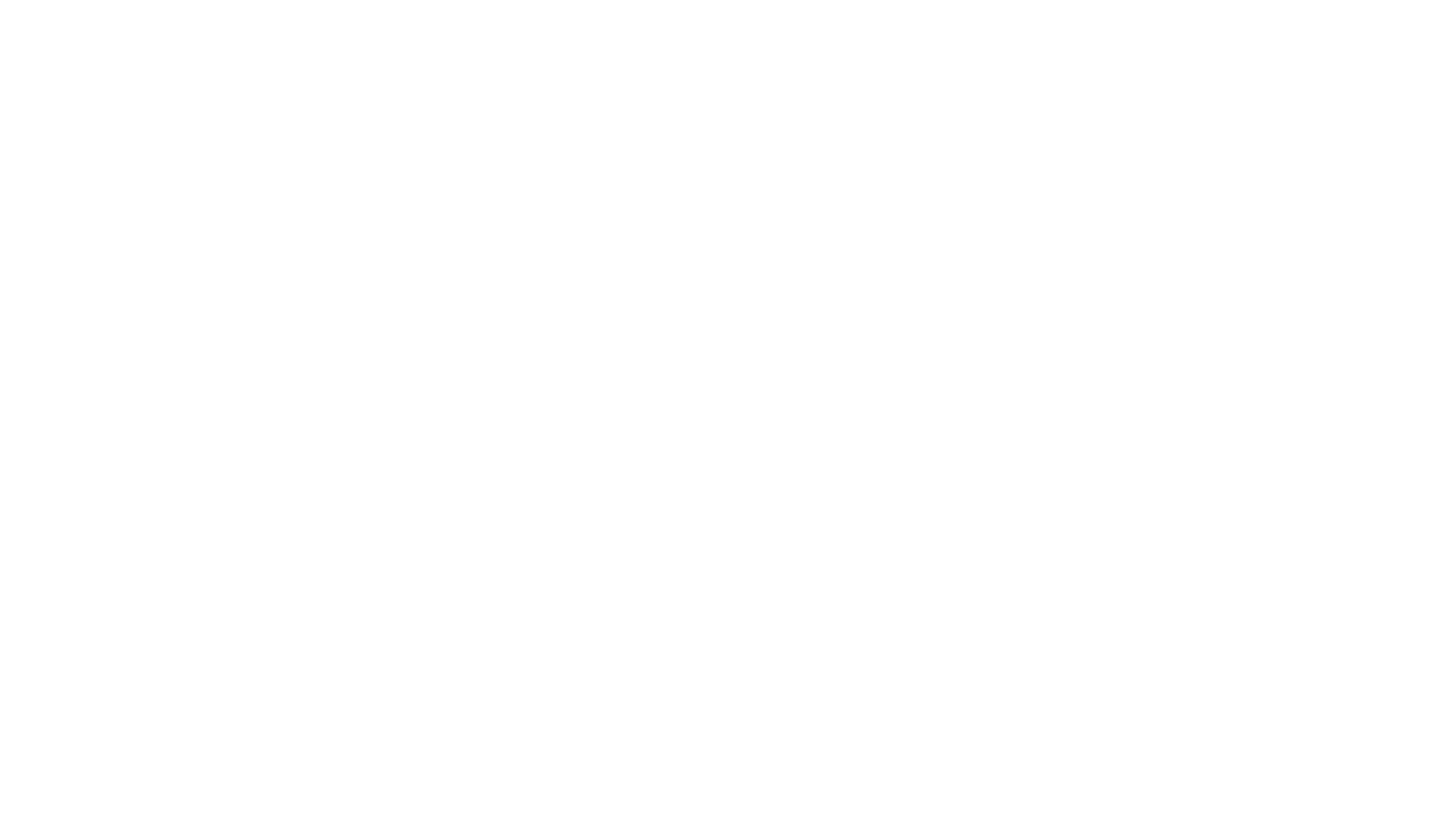