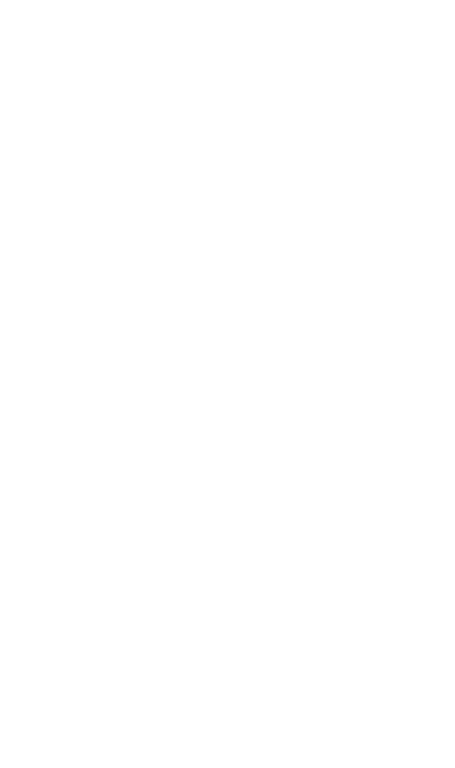 Blast from the Past: Marvel Comics Pocket Books 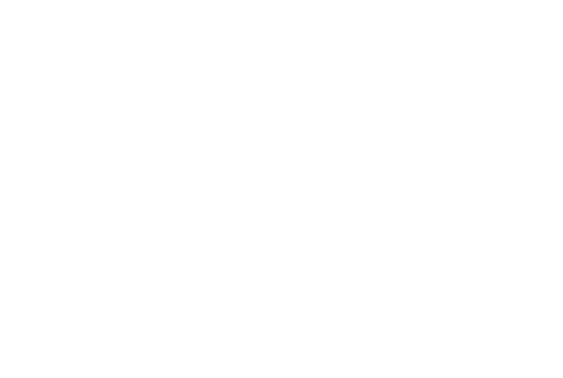 They’re looking a little rough around the edges, but I’ve had these Marvel Comics Pocket Books nearly 40 years. 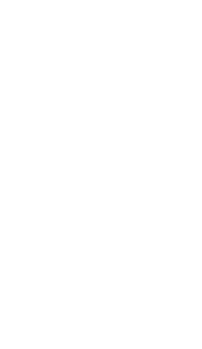 Long before Civil Wars, Spider-Man clones, Infinity Gauntlets, Secret Wars and movie franchises, Marvel Comics drew in readers with what today would be considered relatively simple story telling, but story telling that packed a punch. Most issues of a comic book told a story that could stand on its own instead of branching out across multiple issues or even into other titles. The colors were bright, the good guys were easy to tell from the bad guys, and quite often a super hero’s private life was just as interesting as his or her time battling dastardly villains. All this and more in less than 30 pages, and only super special editions ever cost more than 50 cents.

However, one hurdle comics faced was drawing in new readers. In the 1960s and ’70s and to some extent the early 1980s, Marvel’s collection of super beings hadn’t quite reached beyond the scope of comics fans and into the wider, broader culture. This would change when super heroes began to appear more and more on television and in movies, and later in the ’80s when material deemed more adult or mature began to appear in comics pages, but early readers often had to pick up a title without knowing much about the title character.

Nowadays pretty much everyone knows Spider-Man was bitten by a radioactive spider, and that Captain America received his powers from the Super Soldier Formula during World War II. Most people are aware of the X-Men and Fantastic Four. Thank you, Hollywood. But that was not always the case. 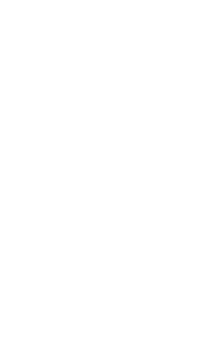 To help ease readers into popular titles, in 1975 Marvel began to release paperback-sized editions which retold some of the earliest tales of many of its super heroes. Teaming up with Pocket Books, an imprint of Simon & Schuster, Marvel released 10 such collections, the last one coming out in 1980. Each was sized roughly 4 ¼ inches by 7 inches, consisted of 132 pages or more, featured bright colors, and held six or seven issues from a comic book.

The first Pocket Book from Marvel was for Spider-Man, even then the best-known of all Marvel’s characters. All in all there would be three Spider-Man Pocket Books, following the young Peter Parker from his first appearance in Amazing Fantasy #15 and then in issues 1 through 20 of The Amazing Spider-Man. Here could be found Spidey’s origin story as well as his first encounters with the likes of such infamous characters as Doctor Octopus, Doctor Doom, the Chameleon, the Green Goblin, the Scorpion, and the Vulture. 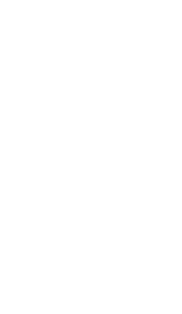 Following the success of that first Spider-Man Pocket Book, Marvel followed up with two collections for The Hulk, one for Captain America, one for the Fantastic Four, two for Doctor Strange, and one for Spider-Woman. Like the Spidey books, these told the earliest stories of these characters, showing how they gained their powers and their earliest foes.

My collection of Pocket Books from Marvel

Unfortunately, I only ever owned eight of these books, which I still have to this day. I was not yet a teenager when they were available at stores, and I never managed to find the second Doctor Strange book or the Spider-Woman book. Four of the books I was lucky enough to find in a boxed set, but the other four I picked up individually.

Over the years there have been other paperback-sized books from Marvel, including early tales in the Star Wars universe, but those first ones hold a special place in my heart and have become something of collectors’ items. The eight Pocket Books I owned provided backgrounds for characters which were already familiar to me, and allowed me to learn about characters I barely knew, such as Doctor Strange. 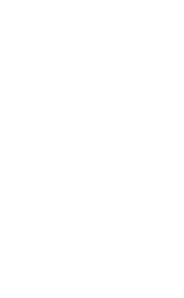 The earliest tales of a super hero, or any serialized character, can be quite important, letting the reader know about not only the hero’s past, but about his or her attitudes, their character, even their powers. I’m glad I had those early tales, for they brought to life for me the likes of The Thing, Bucky, Baron Mordo and many other Marvel characters, good and bad.

Plus, these were great stories that didn’t take a lot of time to read and didn’t cost a bunch of money. If you’ve never read the earliest stories of some of Marvel’s best known heroes, I suggest you look them up. I think it will be worth your time and effort.

Maybe you’ll even run across some of these old Pocket Books.

But until then, Stay Nerdy! 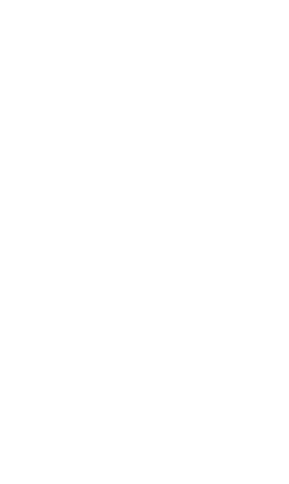 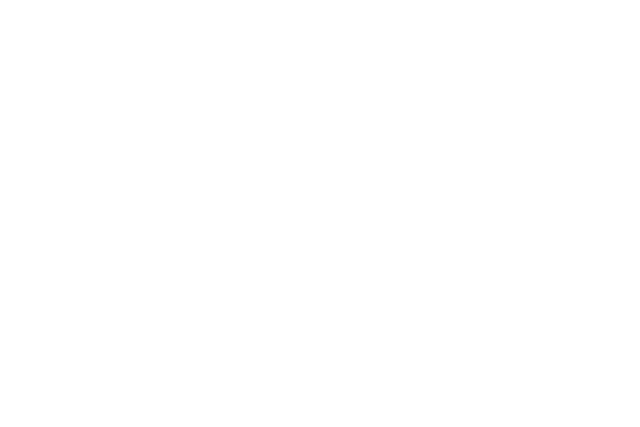 Working at Games Workshop US 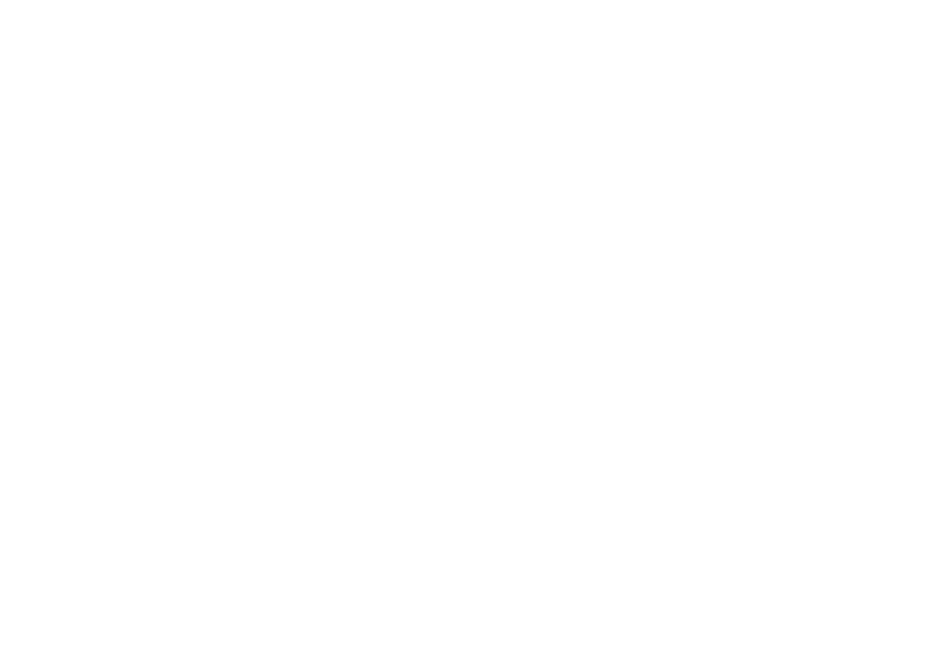 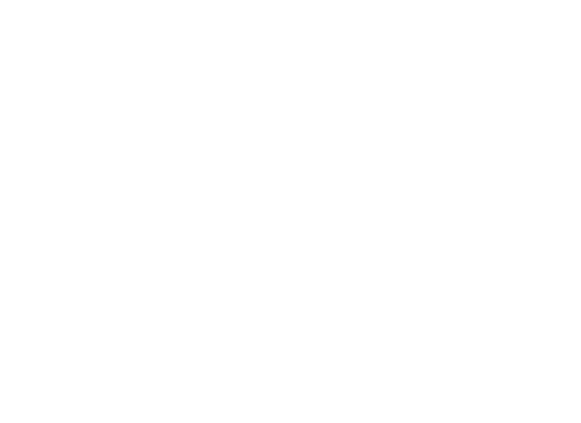