I was privileged to receive a free copy of Kobold Press’s new Deep Magic: Alkemancy, a Kobold Press supplement for 5th Edition, in order to review it. Concocting potions and utilizing them is nothing new to the fantasy genre, and I was excited to cover this in a review. I love seeing new rules from passionate third party publishers I can use at my game table. Today, we’re talking feats. This supplement has two Alkemancy feats. One is for potions your character imbibes, while the other is for thrown potion bombs. As with any review, these are my own personal opinions on this material. I am not the be-all, end-all of critical D&D analysis. With that caveat out of the way, let’s break down the two feats and determine what I liked and what I didn’t. 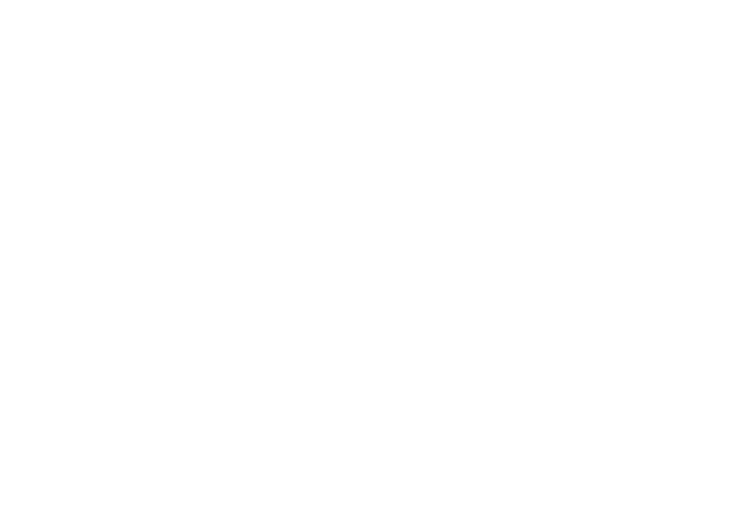 The 20 pages of Deep Magic: Alkemancy bring the secrets of alchemy into your 5e campaign. [Art by William O’Brien]

First on our list is Potion Fiend. If you’re like me, your brain went, “Hold on, now. I’m no tiefling!” Ever hear the expression, “You’re a [insert food/beverage] fiend?” That’s what we’re talking about here, and when my spouse pointed it out, boy, did I feel stupid. (Insert uneasy chuckle.)

The flavor with this feat is you’re adept at handling potions and getting the best use out of them. While the notion of being a fiend for something is more about being obsessed to the point of exuberance, I’m not going to nitpick semantics with the flavor text.

This feat does a few nifty things, some of which I have learned are assumed to be base rules by many players. Most notable is this feat lets you drink a potion as a bonus action. I’ve seen this offered as a blanket rule in the Critical Role: Tal’Dorei Campaign Setting published by Green Ronin.

If you’re using the variant rule, it makes this part of the feat moot. If your Game Master doesn’t use the rule, I could see things going one of two ways.

Your GM might think it’s a clever rule and quite flavorful. I would fall into this camp. I think a feat investment is a touch more appropriate for than gaining it as a part of the setting.

However, if your GM is already aware of the variant rule and disallows it this is likely not going to be allowed in their game. I’ve met a fair few GMs who are aware of the bonus action to drink a potion and dislike it for balance reasons.

Next, when you drink a healing potion, you gain addition healing equal to your proficiency bonus. This is weird to me for a few reasons. Proficiency always struck me as a mechanic demonstrating learnedness and training in a certain area, and I feel like the flavor of the feat falls apart a bit, here. Maybe it’s just me, but I don’t understand how your character can be proficient at gaining health from a healing potion.

I suppose you might go the route of “magic medicine” being used frequently to gain a buildup effect (which is the exact reverse of how real medicine works), and… fair. Magic is a great way to handwave things in fantasy, and if presented as the reasoning I’d probably bite. But then I would wonder why it isn’t additional hit points equal to your Constitution modifier (minimum 1)? Mostly, I just don’t understand how you could become actively better at recovering from imbibing medicine through training. It just doesn’t feel like a skill to be developed.

Tangentially, I could excuse it with the warforged armor class, because it’s like an upgrade, but I digress. While I have an inherent dislike for the flavor and mechanics here breaking my suspension of disbelief, I don’t think it’s game-breaking. It just feels less consistent and elegant.

The last feature references the Potion Miscibility table, and here’s where the feat falls apart for me, because no such table is presented in this supplement. It may reference another supplementary document, but it frustrates me that it requires knowledge of an outside source not isn’t readily accessible, and that takes a lot of the fun and convenience out of it for me. [NERDITOR’S NOTE: The Potion Miscibility is in chapter 7 of the fifth edition Dungeons & Dragons Dungeon Master’s Guide and it is awesome.]

Overall, I have to say that I like the idea behind this feat, and it has some interesting mechanical potential, but it feels a bit… unfinessed.

Nw we’re talking! Our second feat is called Skilled Bomber, and I already dig the name. The flavor is pretty strong, and I like the notion of being better at throwing bombs.

The first aspect threw up a red flag for me though. It mentions granting proficiency in “alchemical weapons.” Okay… ? Alchemical weapons aren’t really a thing in 5th Edition. The way potions (like alchemist’s fire) work is as improvised weapons; that point is called out in the text description. If this supplement were adding a weapon type called alchemical weapons I could potentially get behind this, but it doesn’t. I might fix this by granting proficiency with improvised weapons using this feat. The notion of not having disadvantage making a ranged weapon attack with a potion is nifty, and including it is a really interesting concept. So, I get behind the second half of that feature of this feat.

After that, we see this feat makes our attacks with thrown potions more powerful. I have mixed feelings on this one. On the one hand, a die upgrade isn’t terrible (an average increase of +1, mathematically, if I’m not mistaken). On the other, this can get out of hand when dealing with potions dealing multiple damage dice at a time. Part of the balance for potions is their die grade, and fiddling with that sort of mechanic is tricky at best.

Our last feature in this feat allows a liquid to be shaken up to explode on impact within 1 minute. I like the idea of being able to set a potion to explode this way, and while I question the flavor here we can easily hand-wave this with the ever-present “because magic” reasoning in fantasy.

Overall, another mixed bag for this second feat. This feat feels a bit more grounded, but it does still have its areas for improvement.

When it comes to feats in this supplement, I really like where these feats are trying to go. However they seem to have a hard time getting there, and I felt the more mystical approach to Alkemancy was absent in favor of more generic text. If the more generic text contributed to the mechanics more obviously, I would not mind, but as it stands, I feel the feats presented here would have benefited from some stronger flavor text I think might’ve even fixed the dissonance between mechanics and theme I noted.

There was obviously a great deal of care and hard work in these feats, but if they’d embraced the strong flavor presented earlier in the document, I think the whole would’ve gelled together better and overcome some of the weaknesses presented.

As feats go, I think these are great starting points and building blocks. I would probably not allow the first at my own table, but I think with some finagling, the second is more than feasible.

Considering the feats were the low point of the document for me, things are only looking up from here. Next time, we’ll discuss a new Alkemancy-themed subclass!