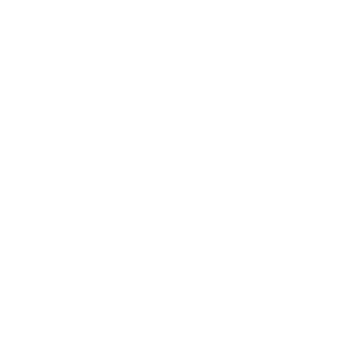 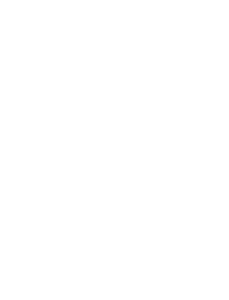 Hey guys Nerdarchist Ted, here to bring you a new type of Article. I hope you like it.  Dungeons and Dragons 5th edition character builds.  Today I want to talk about a Human Cleric.

Now many of you with lots of years chucking dice might sit back and question how boring is it to make a human cleric.

Well I am here to tell you that at least in Dungeons and Dragons 5th edition you are wrong.  With a back ground to choose. a domain to choose and going with the variant human you get extra skill proficiencies and a feat.

So with all that I will jump in and tell you that this build gives you a character with 3 first level spells a day, 5 cantrip options, 6 languages, and proficient in 7 skills.  Sounds pretty good right?

So Rellion born a man not bread for physical strength, nor swiftness but a man gifted with insight, and a love of knowledge.  He always loved to pour through books when he could get his hands on them.

When he was old enough he sought apprenticeship by a local wizard.  Here we choose the background of sage.  This teaches him

Arcana and History and 2 languages.

We are off to a great start already.  So after a time of looking through books and learning about spells, Rellion feels that the life of a wizard might not be right for him.

Upon leaving the wizards tower Rellion still has that pull towards learning and still feels a call toward magic.  So he goes off alone to ponder and think about where life will take him next.

A beam of radiant energy engulfs him as he meditates in a clearing near the tower.

Visions of magic and divine blessings fill his entire being as he is chosen to become a priest of the god of Magic.

He begins his pilgrimage towards the nearest temple to know where his life will take him now.  So now we have chosen our class, cleric and all the basics that go with it.

Choosing the knowledge domain gets him 2 more skills and 2 more languages.  Man those adds up fast.

So we get 4 skills from cleric, 2 of which get double proficiency bonus, 2 from sage and 1 for being a human with the variant.

With my build I chose to do it in the order that the book goes rather than the time line method.  So when I chose my skills for Knowledge domain I actually chose, Arcana and History, so when it came time for sage I got to pick 2 other skills as I already had them.  I feel I choose ones that made sense for the character.  Not say Athletics and Acrobatics.

For the lovely feat that only Humans can get at first level,  I went with Magic Initiate.  I chose wizard, because he was a wizard’s apprentice and was apparently good enough to continue if he wanted.

So I get Thunderwave as a first level spell and I chose Firebolt and Prestidigitation as his cantrips.  It was something useful and something fun to play with.

With all the perks and benefits with this build you really need to sack out your strength and dexterity, but is is easy enough.  You never really have to wade into combat, but you can do that d10 damage with the cantrip every round and do it while wearing medium armor.

I used the basic stat array that the player handbook provides and wound up having some nice stats for a non-melee character.  Take a look at the sheet and let me know what you think.

So there you have it.  I will confirm, if you have not seen our vids on YouTube, I favor the cleric.  I like being a leader and healing those that have fallen in the defense of good.  So it is the first character I made for 5e and I am quite happy with it.  This is probably my leading contender for the first game I get to be in as a player.

So this is Nerdarchist Ted signing off.  Check us our on YouTube, on Facebook, and until next time, Stay Nerdy my friends! 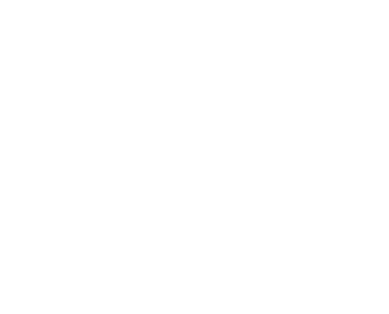 Adventure Beneath the Waves With This New Aquatic Race for 5E D&D RPG Guide to...