This article is going to largely stem from my experiences when adjusting to my Platinum Dragonborn Oath of the Ancients Paladin Gladiator, but that’s largely because she was the only one of the group who I felt required significant adjustments to my world. This isn’t to say she dictated that my world needed to accommodate her. She made her character choices, and I chose ways I felt were best to accommodate her character. I didn’t do it just to accommodate her, but because Dungeons & Dragons is a collaborative story, and it’s made all the better the more everyone is willing to work together. In my opinion, my world has been made all the better for it, and I can’t imagine too many that wouldn’t benefit from some accommodation, either.

I’m going to go over the changes I made to my world and why I think it’s been served for the better. Hopefully, it’ll help other Game Masters be inspired to be more open to changes in their worlds. My changes aren’t going to work for everyone, or probably many, but they’re the ones I made.

When my Dragonborn Paladin was setting up her character, I had her pick out what Oath she wanted to take. I’m not sure if that’s standard, but I didn’t want her to have to try to figure out what she wanted to be during the game, slowing everyone up. Don’t get me wrong, I didn’t single her out. I let my Gnome Ranger have a wolf pet that was a non-combatant until she hit level 3, because she decided on Beast Master up front. What made my Dragonborn Paladin different in this case is that when she chose Oath of the Ancients, I didn’t know/realize she didn’t need to pick a deity.

At the time I was using the War Dawn deities, and she chose the Raven Queen. However, as we continued to develop her character, and especially into the first session, it became clear to me the Raven Queen didn’t meet our needs. I had a few options in front of me. I could’ve just let it go and allow for her to not follow the Raven Queen. I could’ve tweaked the Raven Queen. We could’ve sat down and picked a new deity together. Or, I could just create an entirely new pantheon. I’m sure it’s obvious which option I chose.

I will note before I go on that this isn’t completely finalized. I’m still tweaking it here and there, and the crests are all stolen (and sometimes modified) clip art I’m using as placeholders. Although, the crests are at least representative of what the final products will be.

The Raven Queen didn’t quite match the Nature Domain flavor the Oath of the Ancients Paladin requires, in my opinion, so I scrapped her almost entirely. I really only kept two facets.  She’s a queen who rules over ravens, and she’s a deity that rules over death. That’s it. Everything else I built from the ground up.

I put her firmly in the Nature Domain and gave her dominion of birth, death, time, and regeneration, which includes reviving. Necromancy goes against her entire being, as are undead creatures, because they go against the natural order of death. By doing these things, and making her True Neutral, I’ve pulled her away from a goddess to be feared and into one who is revered. She isn’t here to kill you. She’s here to watch over souls in their transition between life and death. She continues to protect souls, even after they die. As a result, ravens have become a protected animal and it’s considered taboo to intentionally kill one because that raven may be carrying a soul. In a world where gods and goddesses can literally interact with people, there’s no question about the truth of such beliefs.

In order to secure Anezti in the Nature Domain, and to justify her Paladins taking the Oath of the Ancients, I made a few other changes. To start, I made her the oldest of the deities. I also included the birth, death, and regeneration of people, creatures, beasts, and plant life. All things that live and die are under her domain.

Finally, because Nature Domain Clerics don’t work that well with the themes of Anezti, I made it so her only champions are paladins. She grants only them with her power. Anyone may worship or follow her, which I included Druids as potential worshipers, but she doesn’t commune with anyone other than her champions. She often tasks her champions to investigate any potential death aberrations, kill anything that goes against nature.

As I was replacing the Queen of Ravens, I realized that most of the deities didn’t fit my needs, so it became apparent I needed to replace them all. Frankly, I’m glad I did. The Domains clerics are supposed to follow were not very evenly represented, which I remedied. With the exception of Nature and Arcana, every Domain has two deities. I was also able to balance out two deities for each alignment, and (even though it doesn’t show here) exactly half of the deities are male, and the other half are female.

Had I not started accommodating my Dragonborn Paladin, there’s no way I would’ve had this pantheon, which is superior for (at least) me.

Worship in the Arena

At first, when my Dragonborn Paladin chose the Gladiator background, I didn’t know how I was going to make it fit. However, I didn’t want to say no. If I don’t have to, I don’t like saying no.

So, long and hard I thought about it. Then I realized this is a world of great violence where there are adventuring parties. In the case of my world, there’s an adventuring party guild, ready with quests, missions, and equipment. With that much fighting going on, wouldn’t it stand to reason warriors would like to express their faiths differently?

With that, I included (well, in my mind for now, being that I’m still world-building) gladiator arenas that operate as places of worship, with each holy arena’s theme aligning with their deity. Arenas are no longer just round pits of sand. Not all of them have the same set of rules. An arena dedicated to Mazdayasna is going to be more of a contest between wizards and sorcerers, where an arena dedicated to Silvanis Moonbeam isn’t even going to be an open pit. Silvanis’ arena is likely to be covered in forests and under perpetual twilight. Her arena tests the combatants’ stealth, perception, and survival.  So it would go for every deity.

(Dragonborn) of a Different Color

Before I started anything else, I made a few decisions that defied the flavor text. The first was that it’s super ridiculous that humans are the most prevalent race and the world is largely dominated by humans, dwarves, and elves. That’s super boring, so I distributed the races a lot more evenly, as I felt was logical and reasonable based on a number of other factors I’m not going into right now.

The second is that it’s really stupid that dragonborn are limited in their colors. If I wanted to be saturated with browns and grays, I’d go play Call of Duty. I want a vibrant world, so I decided the color dragonborn that the player chooses is their actual color, whether they’re chromatic or metallic. Metallic dragons have a metallic skin, but not in a way that protects them. I’d put it more akin to the Turians in Mass Effect. The other significance of the choice in dragonborn type is origin location. The chromatic dragonborn are on a different continent than the metallic dragonborn.

My Dragonborn Paladin flipped and flopped endlessly about what kind of dragonborn she wanted to be. She even did some (gasp) research of her own until she came across the Platinum Dragon. As it turns out, in most lore there’s only one platinum dragon, which is Bahamut. Well, I think that’s stupid, so I decided to open it up. I did a bunch more research, and finally found Bahamut’s moves. In the version I found, he had a few breath weapons and one of them was basically a light beam death ray (I forget what the name was, but it did like 40d6 damage, or some crazy nonsense). I wasn’t going to allow her to have that, but I was willing to give her one with a similar concept. So, I let her call it Sunbeam, made it a 30 foot line, and had her maintain the same damage amount as any other dragonborn breath weapon.

Not every character decision is going to fit, and the more detailed your world is, the harder it’s going to be to fit other things in, but try whenever you have a chance. Very often you’ll find yourself with something better than what you started with. 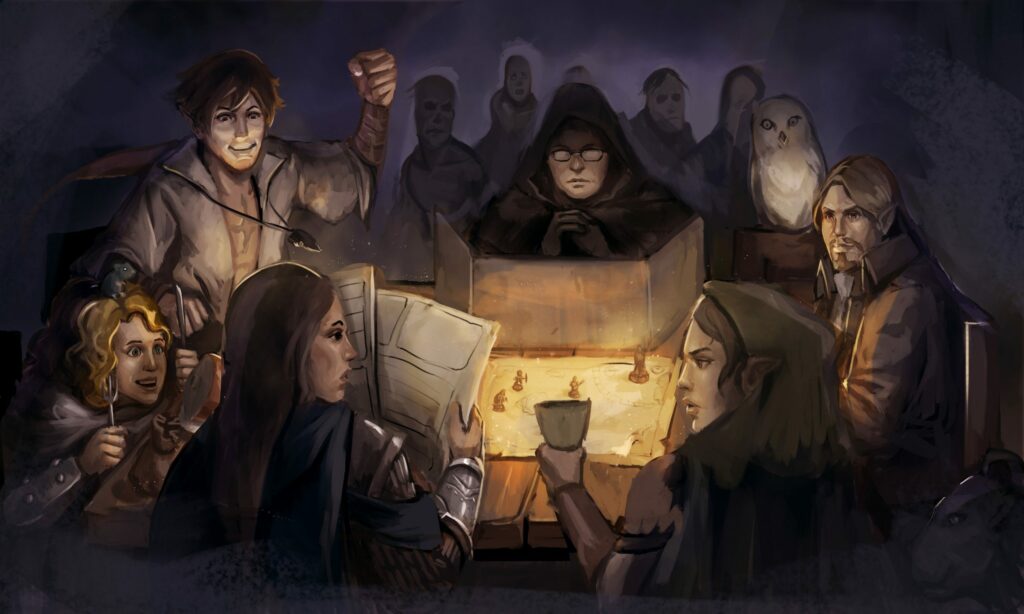 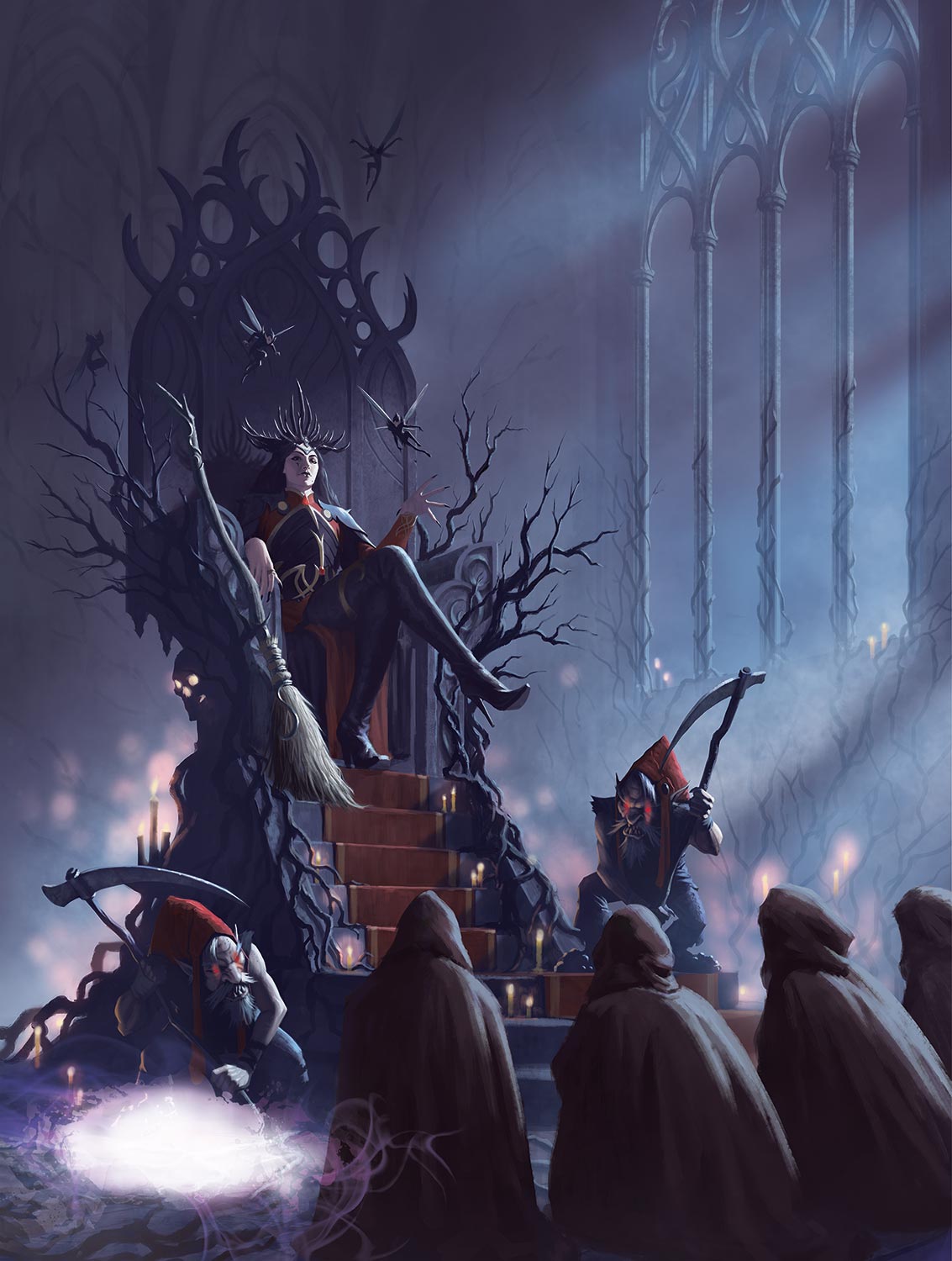 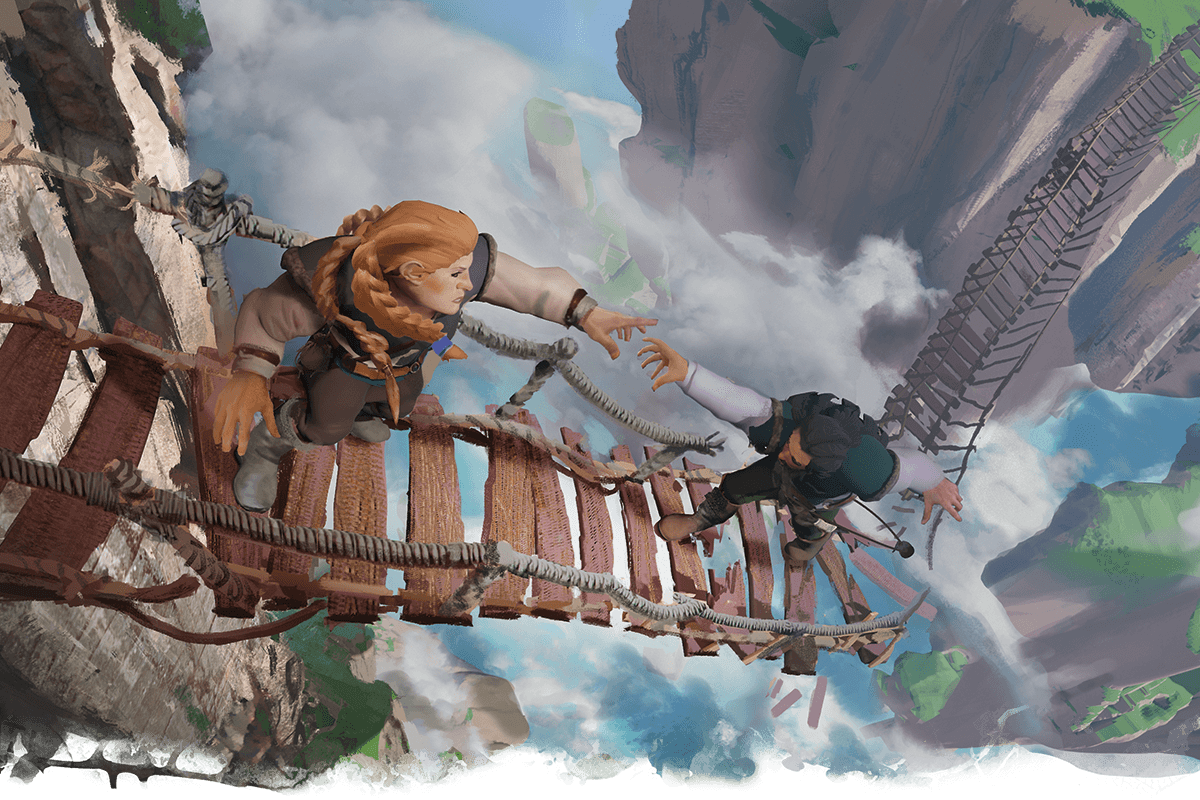 Navigating Natural Hazards from Tasha’s Cauldron of Everything 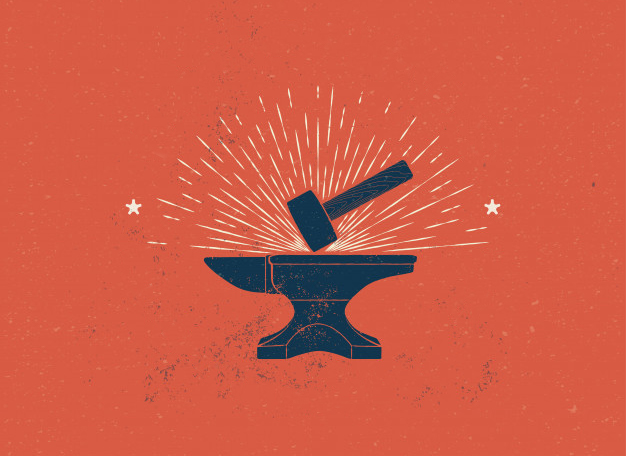 Forging the City of Anvil for 5E D&D — City Dwarves