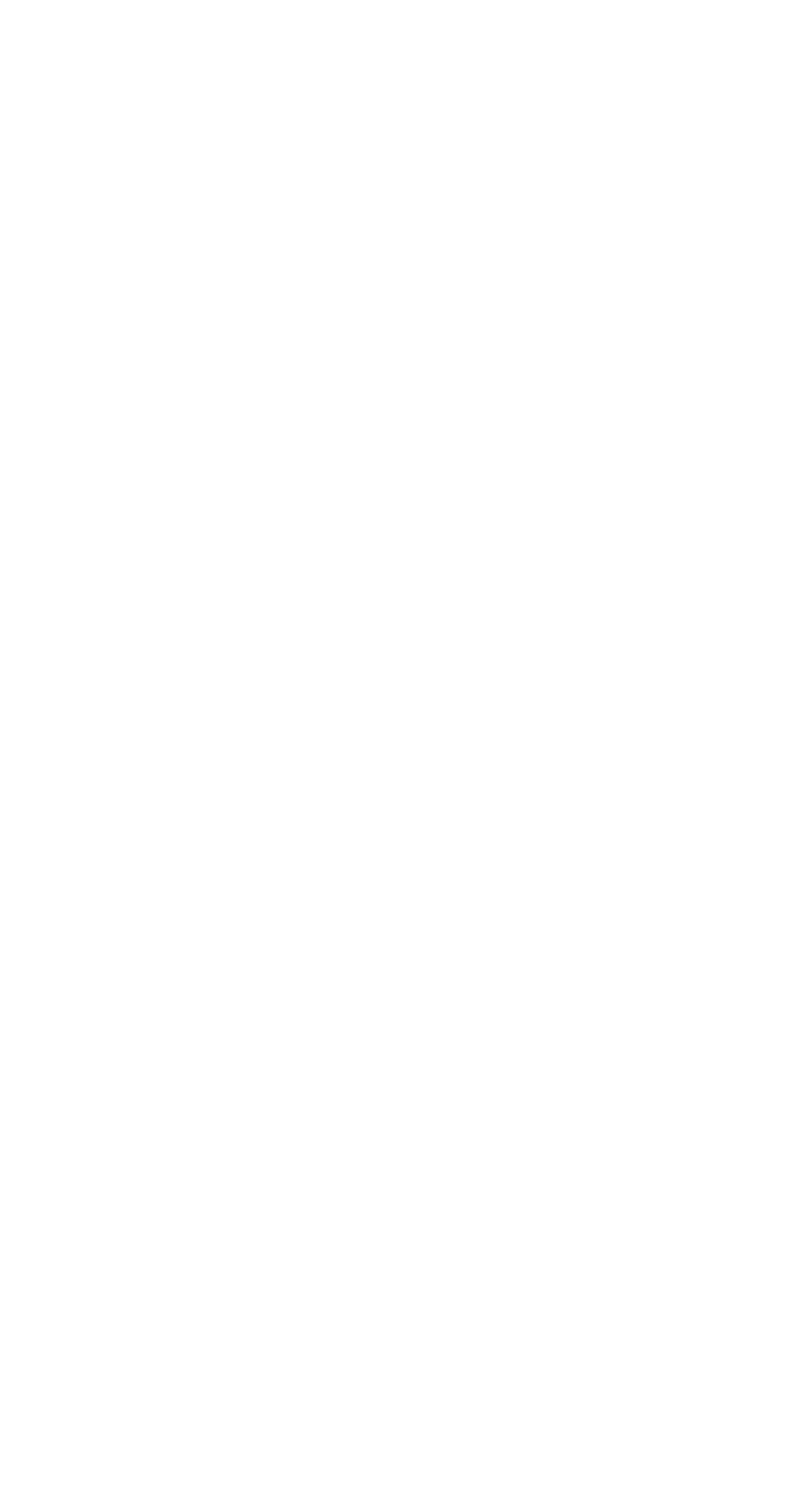 Over at Nerdarchy the YouTube channel Nerdarchists Dave and Ted enter the Domains of Dread and explore the College of Spirits from Van Richten’s Guide to Ravenloft. This Bard College for fifth edition Dungeons & Dragons uses occult trappings to conjure spirits straight from the legends and spooky stories they collect during their adventures. Let’s get into it.

Storytelling through mechanics of 5E D&D

Van Richten’s Guide to Ravenloft includes one new Bard College for 5E D&D. Back when College of Spirits was merely the latest Unearthed Arcana one of our writers here at Nerdarchy the Website took a crack at channeling their own version of a 5E D&D Bard College focused on the spirit world with the College of Ghosts.

“Storytellers, like bards of the College of Spirits, often give voice to tales inspired by some greater theme or body of work. When determining what stories you tell, consider what unites them. Do they all feature characters from a specific group, like archetypes from the tarokka deck, figures from constellations, childhood imaginary friends, or characters in a particular storybook? Or are your inspirations more general, incorporating historic champions, mythological heroes, or urban legends? Use the tales you tell to define your niche as a storytelling adventurer.” — Spirit Tales from Van Richten’s Guide to Ravenloft

When we explored each subclass option in Tasha’s Cauldron of Everything here on the website I determined they fall into one of two buckets. Some like the Fey Wanderer Ranger Archetype, Path of Wild Magic Primal Path and Bard College of Creation lead me to believe 5E D&D is transitioning into a storytelling game, which I don’t fancy very much at all. This feeling is mitigated by character options like the Oath of the Watchers, Circle of Stars and others.

Mages of Strixhaven from the most recent Unearthed Arcana certainly swings 5E D&D in a wild new direction and alongside Tasha’s Cauldron of Everything bookends the character options in Van Richten’s Guide to Ravenloft nicely. College of Spirits bards absolutely capture the narrative thrust implicit in the subclass. Bards weave magic through words and music and these bards focus on spooky tales and legends, bringing them to life through their occult power.

There’s no hard and fast method to determine whether a 5E D&D character option is too storytelling-ish or not and instead it’s more of a nuanced feeling developed by reading, reviewing, designing and editing so much game content. We’ve created over 60 subclasses ourselves! But the College of Spirits provides a terrific example. There’s a strong storytelling aspect running through all of the features, which support game mechanics — most especially those of the core class. This intersection is where the juice lies.

I like this take on a spooky bard quite a lot. Back in the days of 3.5 D&D I played a Dirge Singer bard for a campaign and while it was a ton of fun and flavor my perspectives these days changed. In this era of 5E D&D — especially considering I work in the industry now and design content myself — I’d consider that character basically a Necromancer wizard with proficiency in the Performance skill. In contrast a College of Spirits bard remains thoroughly bardic while offering on brand features to distinguish their approach to being a bard.

Here’s a breakdown of the College of Spirits features along with commentary:

I want to like the College of Spirits. The themes and flavor hit on marks I enjoy but when the rubber hits the road I can’t help feeling the same as I do with the Dirge Singer example from earlier. Playing a character from a different Bard College and flavoring those features as a spirit channeler seems like a better way to go. Tales from Beyond is too unpredictable to rely on, Spirit Session is much ado about nothing and a capstone to make an earlier feature less unreliable just doesn’t seem exciting or fun.

As a Dungeon Master though I can totally envision incorporating College of Spirits features as other game elements. An occult ritual to access rare magic sounds like an amazing quest and there’s a solid mechanical foundation to build on for something like this. As for Tales from the Beyond it’s already a random roll table and any sort of haunted location might manifest these tales to the benefit or detriment of 5E D&D adventurers poking around.

*Featured image — A human College of Spirits bard as seen in the fifth edition Dungeons & Dragons Tasha’s Cauldron of Everything evoking a tale inspired by The Avenger Tarroka Card. [Image courtesy Wizards of the Coast]