Cool Off with Deep Magic: Winter Magic from Kobold Press
A Legion of Monsters and Heroes with Pathfinder Battles: Ruins of Lastwall Miniatures

If you want to check out any of the other articles I have written on this amazing game please feel free to check them out here. Smash Up is a fantastic game from published Alderac Entertainment Group pitting rival factions against one another as players try to take over the universe by capturing bases. But one faction cannot do it alone. They must team up. So you smash up two factions together to make your play deck. 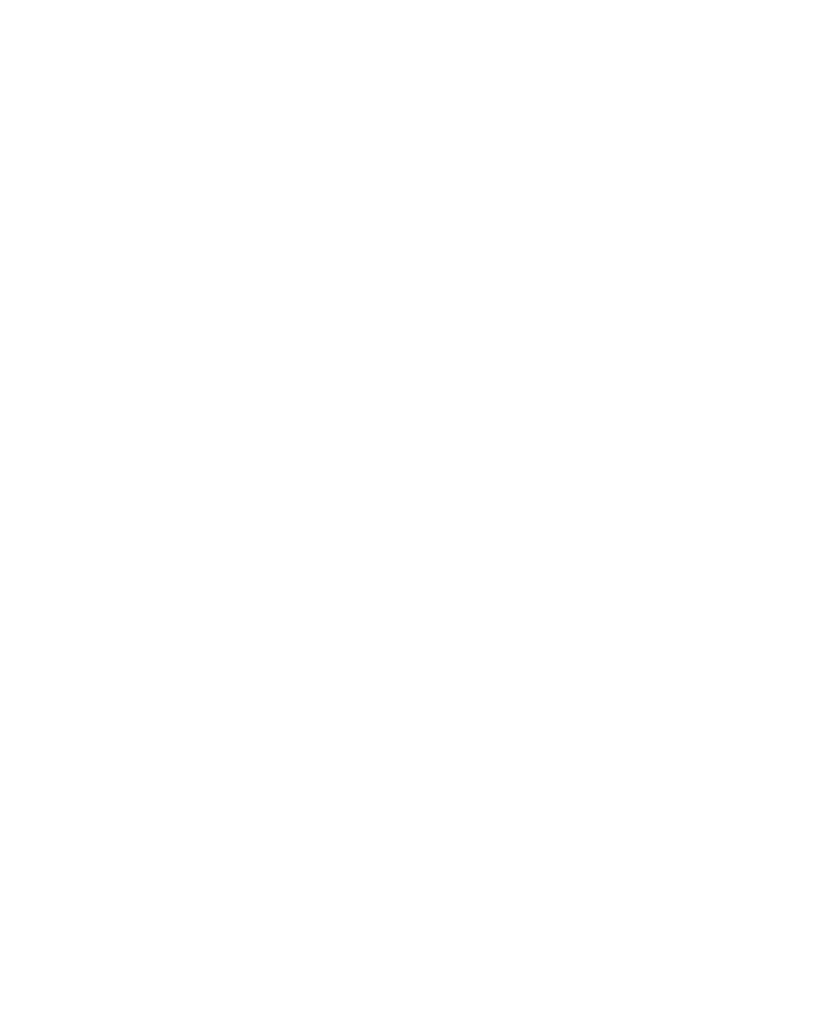 In this article we are going to look at an expansion from March 2018 — Smash Up: World Tour — International Incident. As with all expansions so far there are four new factions. We have Luchadors, Mounties, Musketeers and Sumo Wrestlers. I did hear from the Smash Up Newsletter the Next World Tour Expansion will actually have 5 new factions, so stay tuned for that one. If you want to grab a copy you can do so from Amazon. 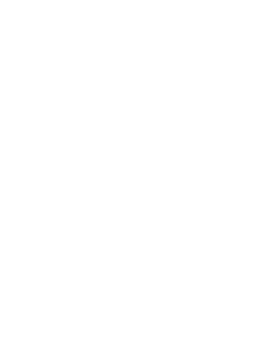 The Luchadors are a fun faction. The deck has 10 minions and 10 actions. I think AEG now has this as a standard but there are some before this set that break this mold so I always include it. The minions all have powers that either help you out by getting more actions into your hand — very useful — or allow you to target your opponents’ minions. Most of this faction’s actions are used for the same purpose. Only 2 of your 10 actions are used on your own minions. They are mostly designed for use in debilitating and setting them up for a combo factor. The Yellow Demon Luchador allows you to get one of your three Set Up cards that all offer different options. Then you can use another action to cause further harm. This is a well-rounded faction and will work with any deck that is about minion manipulation. I think this could be very devastating if combined with Wizard or Alien.

Mounties are, as you would expect, very mobile. They come in the standard deck of 10 and 10. The minions range in power from 2 to 4 but all of them have the ability to either make themselves stronger for the turn or make another of your minions stronger for the turn. This essentially makes them a very strong faction. Their mobility both in their action and minion talents makes them immune to any base powers short of something that stops minions from leaving the base. This ability is deadly against the Mounties. A really powerful ability of the Mounties is Eh? This is a special action that can be played as a bonus action giving your minion a +1 power, but then you get to put the card back into your hand. So good! So many Mounties actions are really good. I think combining the power of the Mounties with Dinosaurs could be very terrifying.

Musketeers are going to make me eat my words I wrote just a short bit ago. They break the mold and are a 9 minion and 11 action deck. All of their minions are either the Young Musketeer with a power 3 or one of the 4 Musketeers of Legend with a power of 4. The action economy of this deck is very high and I see it’s very possible to run out of cards so you want to combine this with a faction that allows you to draw cards. For example playing Wizards and Musketeers is either going to be obnoxiously powerful or frustrating as you are out of cards and thus options depending on order of draw.

Last up in this expansion are the Sumo Wrestlers. Sumos are the masters at pushing people around according to a really great football movie. The powers these cards have certainly back up that statement. This is a deck with the normal 10/10 split but rather than going up to the normal 5 power minion this deck has Yokozuna — a 6! He is amazing with just one of his abilities giving him a talent allowing you to draw a card. This deck among the minions and actions allows you to discard cards and place +1 counters on your minions giving them extra power. But the downside is if you are not winning quickly you are going to run out of cards so if you have the ability to mix this with a faction that allows you to shuffle your discard into your draw pile that is the key to success.

Overall I am happy to see AEG continuing strong with this great game and not having a power creep that winds up making the older stuff useless. Though if you ask Nerdarchist Dave the Aliens are still the best. But we are not done with this expansion yet as there is one more item in the box worth talking about: the Backstage Pass. If you bring this Backstage Pass to any event that AEG is at there is the chance to get some awesome Smash Up Swag.

“You are now the proud owner of the Backstage Pass to the most awesome World Tour ever! Keep the Backstage Pass with you at various events this year for cool prizes and more. For instance, you might have the chance to play in preview events with cards from future sets, get foiled cards, Smash Up pins, patches and more! Join us at the following amazing events in 2019: Gama, Origins, Ukgames Expo, Gen Con, Essen, BGGCon, Pax Unplugged. And be ready to Rock!”

There is also the Bigger Geekier Box to consider. The Bigger Geekier box is the answer for those who get everything and just do not have enough room to store all their Smash Up stuff. There are four solid rows to store your cards to keep them nice and neat in between plays of Smash Up. This box is the counter to the big geeky box which is inferior in every way. The Bigger Geekier Box is bigger as the name implies. It hold the Geeks faction that came in the other box but also holds the All-Stars faction as well, which was able to be had in the even kits at your local gaming store. In addition the expanded rule book also has all the rules from every expansion that came out before the Geekier Box. Well worth the investment if you ask me.

Thanks for reading. until next tme, stay nerdy!

Creating Folklore Monsters for 5E D&D Dragon Stew is the Perfect Recipe for Cooking in...

Keep Mordenkainen Busy Keeping Track of Your DM's Guild Content Art of the Encounter in...

Treasures Await! Adventurers: Choose Your Own Reward Weigh Anchor for A Complete Guide to Nautical...

D&D Ideas -- Turn Anything Into an Adventure Is Using Poison in D&D Evil? I...