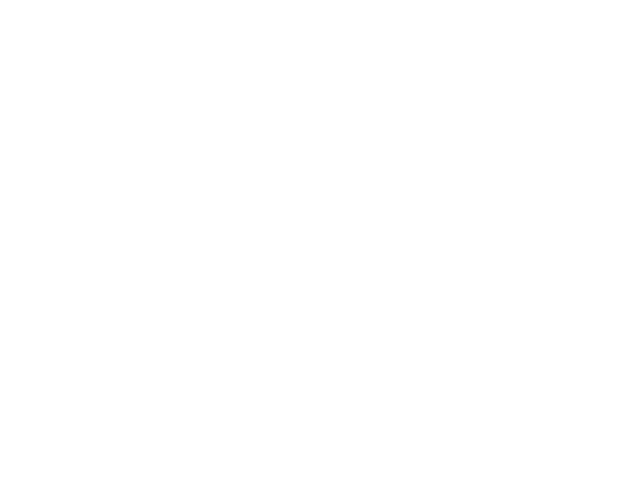 The stone of good luck, or luckstone, has been a staple good, yet persistently underrated, Dungeons & Dragons magic item since some of the earliest editions of the game. It retains this status in 5E D&D, as an  (un)common item virtually any player would say is good, but which nonetheless gets overlooked compared to other items. In my experience, for the cost of one attunement slot, there are few items out there — even of higher rarity — that greatly surpass the luckstone for a wide variety of characters, though any given class or race has some specific items that beat it out.

The critical hit is a staple of fifth edition Dungeon & Dragons and is integrated into the game’s mechanics. Critical hits and critical misses have a long history in D&D, and in roleplaying games in general. Many games have had critical miss or critical failure mechanics baked into the rules, but 5E D&D does not. Nonetheless, many gamers who are used to the concept of critical failures like to insert this concept into the game. The results are mixed, and many considerations should be made by a group before making any decisions about tweaking these rules. 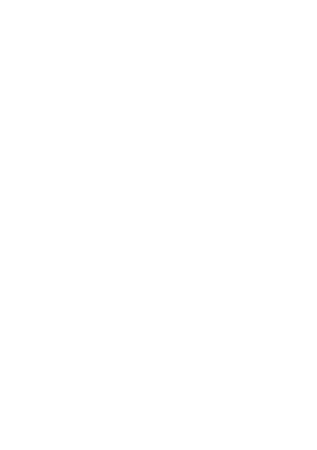 Magic of Dungeons & Dragons: Getting the Most from Your Spells

As Nerdarchists Dave and Ted discussed in their recent video about the magic of Dungeons & Dragons, a big chunk of getting the most from your spells as either a cleric or wizard comes from diversifying your spell selection. As they talked about, that involves selecting spells for different purposes (utility, healing, defense, damage, buffs) and that do different types of damage and that are opposed by different saving throws. It does little good to show up to a fight against a red dragon with all fire spells, and it is far from optimal to try and get past an evading quickling with nothing but spells requiring Dexterity saving throws. They also mention action economy, and how it’s wise to make certain you’re in a position to take advantage of actions, bonus actions, and reactions as a spellcaster. 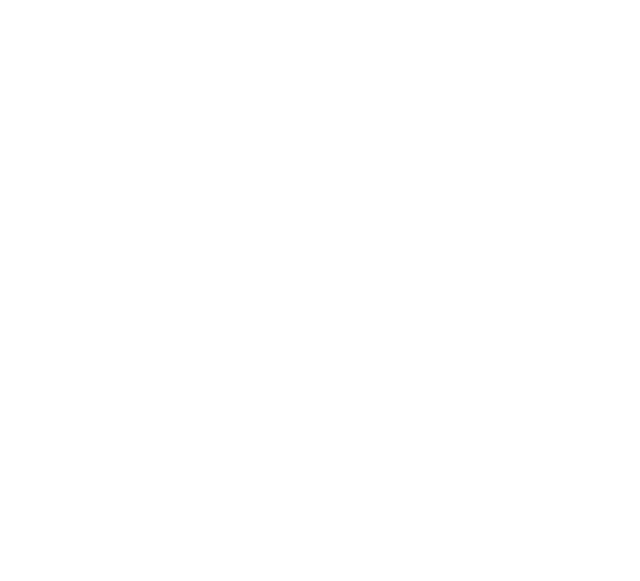 The role of combat in Dungeons & Dragons varies from campaign to campaign. In certain campaigns, it may hardly be used at all. In others, it takes center stage. My own games run the gamut, with one campaign consisting of sessions that comprise arena-style scenarios, where assortments of characters are pitted against monsters and traps calibrated to be on the deadlier end of the spectrum. With ideas of competitive D&D play being floated around the D&D community of late, with many of us wondering in particular what D&D might look like as an esport in light of a recent interview with the CEO of Hasbro (Wizards of the Coast’s parent company) where he discussed such a possibility, it occurred to me just how much I learned about the rules from diving into a combat-heavy game, where character death was frequent, and where a competitive atmosphere existed, not between players or even between players and DMs, but between the characters and the harsh world of combat in which they had found themselves. 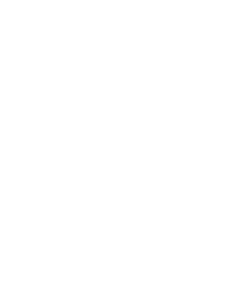 The Art and Science of D&D Encounter Building

The question recently came up at Nerdarchy whether the fifth edition D&D encounter building system is art or science with regard to the experience point guidelines set out in the Creating Encounters section of the Dungeon Master’s Guide. I am in the camp that says it is both art and science. 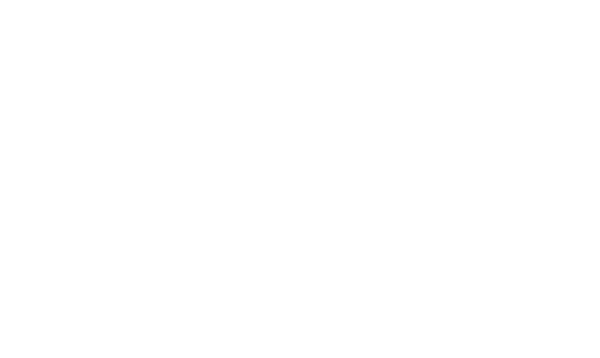 What follows is an article I originally posted at Medium, but Medium just isn’t the best, err, medium for discussing Dungeons & Dragons. I think what follows are good Dungeon Master tips, especially for newer DMs,  for running D&D for large groups. I hope the Nerdarchy community finds it useful. A lot of new players have their first experience playing D&D in game shops, or in games they tracked down online via Meetup or other sites. This also goes for players who have recently gotten back into the game after a hiatus. Those games can sometimes be overcrowded, and it’s especially important that DMs are ready to deal with the challenges presented by crowded games so these new and recently-returning players are able to come away having had a fun experience.