awesome monsters found in the Tome of Beasts.  Last week I touched on the Devils in the book.  You can check out that article here.  Today we are going to look at some of the Aberrations that can be found within its pages.

Aberrations are creatures from beyond.  They are nor of this world and are the things of nightmares.  This time Kobold Press brings you 20, if my count is right, new aberrations for use in your 5th edition game.  I can assure you that with this spread you get challenge ratings as low as 1/4 with the map mimic and as high as 19 with the Shoggoth

The Map Mimic is cool because it allows dms to use those nasty surprise creatures at the earliest levels.  And who does not want to have them find a map that leads to another mimic?  Think of all the fun you

can do with such a thing.

Shoggoth, I believe is right out of Cthulian Horrors.  With a challenge rating of 19 I would imagine it would be so.  This is the type of monster that could have a campaign leading up to it as the major adversary.  And since the tome of beasts gives you so many more options you have enough aberrations to make that type of game happen

The Arboreal Grappler is an awesome Ape with limbs that are at least 10 foot long.  Encounter this guy on the plains and you are all set, but meet this guy in the jungle with heavy tree cover and they might just pull you up into their world and let you fall to your death.

The Eater of Dust, looks kind of like a construct made of a bizarre material as it presents no face in its armor like body.  However the fact that it wields a massive sword that tends to have a large maw built in assures you that this creature is not something out of the ordinary.

Bagiennik look like shambling mounds to some extent, but that is where the similarity ends.  These swamp dwelling creatures are only human sized and are quite chaotic.  “The same creature might
aid an injured traveler one day, smear that person with corrosive, acidic oil the next day, and then
extend tender care to the burned victim of its own psychotic behavior.”

“Mordant snares were created by war mages of ancient times.  Each resembles an immense, dark gray, 11-armed starfish weighing eight tons.”  These insanely evil creatures are cool to use as they allow the use of puppets.  This strategy is always great way to get the players to stumble into a campaign secret instead of shoving it at them.  To make things worse this species not not have the ability to reproduce so they will eventually die out.

“This enormous pig is as large as an ox, and its mouth bristles with mismatched tusks. Its body is a

lopsided mass of tumorous flesh that gives way to eyes and vestigial mouths, and long tentacles trail from its sides.”  This is the Rift Swine. Should you campaign need a new source for bacon, here is an option.  I am not sure what kind of flavor these will wind up with being part pig and part tentacles.  But either way this is one messed up monster from the Tome of Beasts.

If you are looking to get your own copy, which is due out next week, you can pre-order it here.  I know only having one at the table has slowed down my reading of it and I can’t wait for it to arrive next Tuesday.

Do you have a copy of Tome of Beasts by Kobold Press yet?  If so tell me in the comments below what is your favorite monster.  This is a great addition to your 5th edition materials.  Thanks for reading and remember until Next Time, Stay Nerdy! 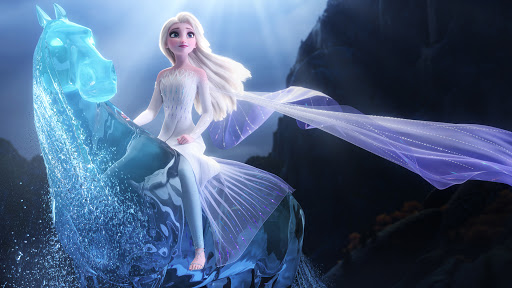 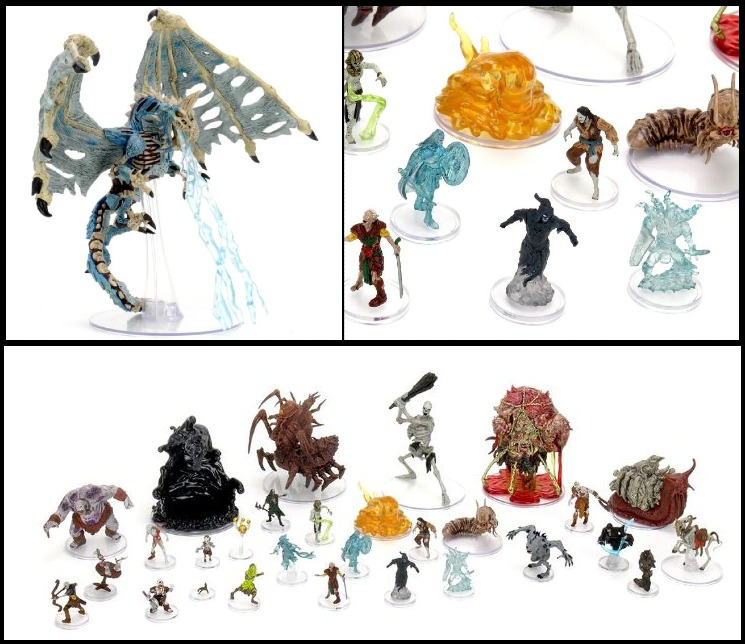 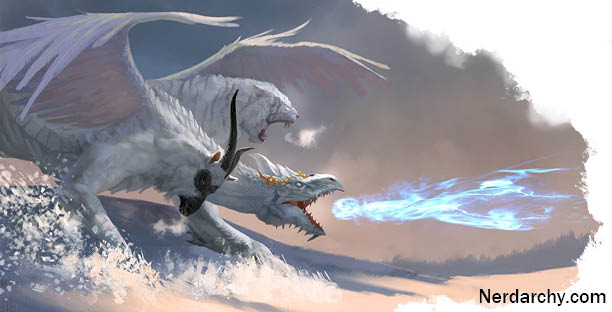