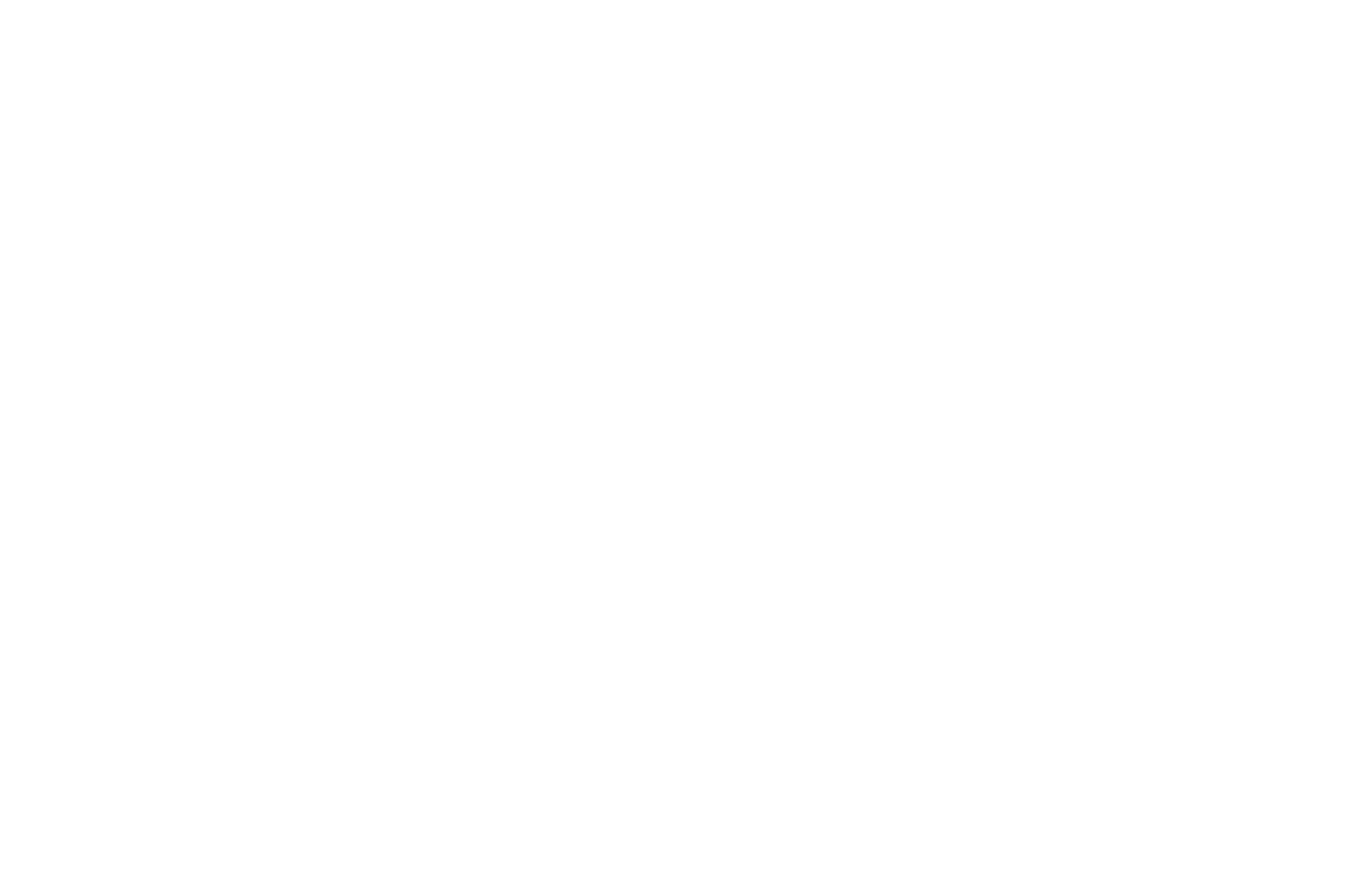 The latest fifth edition Dungeons & Dragons campaign adventure plunges adventurers into a frozen land of isolation and terror. Icewind Dale: Rime of the Frostmaiden continues the tradition of building onto game concepts through design as a complete campaign, this time around challenging 1st level characters to save the frozen North from everlasting night as they advance to 12th level. We already know there’s 10 new magic items included with the adventure, and wizards can rejoice to discover new spells and other accoutrements of the craft out there in the lands north of the Spine of the World. Here’s the five new 5E D&D spells and associated wizardly stuff waiting ambitious magic users in Icewind Dale: Rime of the Frostmaiden.

The Codicil of White and the Incantations of Iriolarthas hold many arcane secrets as seen in the fifth edition Dungeons & Dragons Icewind Dale: Rime of the Frostmaiden. [Images courtesy Wizards of the Coast]

Two new items in ID: RotFM fall somewhere between mundane and magic item, with neither item type nor rarity to be found between them. Instead they’re objects of power and it’s cool to see a new twist like this, which echoes our own approach to 5E D&D game design.

The new 5E D&D spells and spellbooks in Icewind Dale: Rime of the Frostmaiden hit all the marks. There’s classic D&D spells reimagined for 5E along with cool creatures not seen in decades brought to life quite elegantly through a powerful wizard spell and a couple of really fun and flavorful items lying somewhere between mundane and magic item. Despite my fondness for D&D’s past I dig those books the most from this bunch. Those sorts of things speak to the adventure designers in us here at Nerdarchy in the sense they’re very much part of the fabric of the adventure in execution while at the same time broad in scope. In fact Dark Paths: The Chained One contains a very similar sort of book hidden inside to give thorough and curious adventurers a tremendous edge confronting the titular being of malediction. You can find that over in Nerdarchy the Store and when you sign up for Nerdarchy the Newsletter you get a special coupon code for $9.99 so you could add it to your collection essentially free. Check it out here.