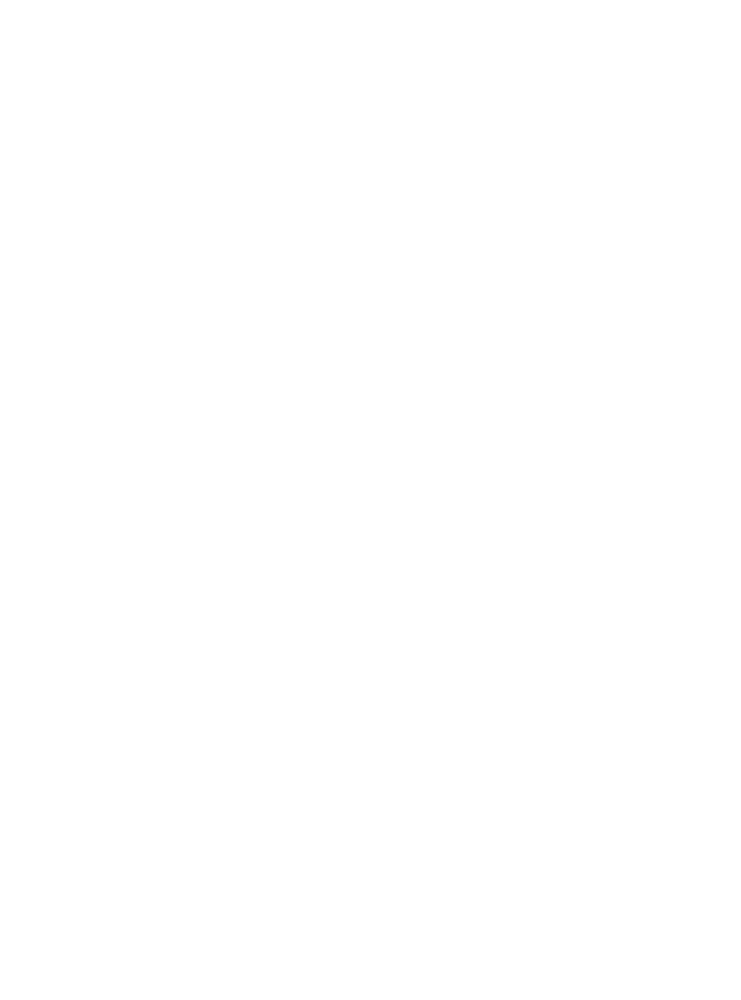 Over at Nerdarchy the YouTube channel Nerdarchists Dave and Ted continue the series on go to spells for spellcasters in fifth edition Dungeons & Dragons. This time they’re discussing the artificer, the first official new class for 5E D&D since the Player’s Handbook. In particular Dave and Ted take a closer look at tier 2 artificer spells. During this tier of play from 5th-10th level artificers gain access to 2nd and 3rd level spells. They also gain two Artificer Specialist features, Tool Expertise, Flash of Genius, an Ability Score Improvement and Magic Item Adept. It’s those two Artificer Specialist features I’ve got my arcane eye on and I’m curious if there’s any interesting interactions between 2nd-3rd level artificer spells and their specialties. So let’s get into it and see how much magical energy we can squeeze out of the 5E D&D artificer through their Artificer Specialist choices.

Artificer Specialists, artificer spells and you

This Alchemist artificer class feature gives you a bonus to magic that heals or deals certain damage types when you use alchemist’s supplies as a spellcasting focus. Here’s the tier 2 artificer spell this feature affects:

This spell also shows up on Dave and Ted’s list of go to tier 2 artificer spells.

This Alchemist artificer class let’s you cast lesser restoration for free a limited number of times per long rest. Awesome. This saves you a spell slot for a terrific spell you don’t always need but when you need it you’ll be glad you have it available.

You basically create a magic wand with this Artillerist artificer class feature. It becomes a spellcasting focus and gives bonus damage to a spell cast using it. Here’s the tier 2 artificer spell this feature affects:

I suppose this feature also affects glyph of warding. If you create Explosive Runes, the triggered explosion would do an extra 1d8 damage.

This spell also shows up on Dave and Ted’s list of go to tier 2 artificer spells.

This Artillerist artificer class feature is neither affected by nor affects any spells or spellcasting. Next!

This one’s juicy. You can deal extra damage or heal a nearby ally whenever you hit a creature with a magic weapon attack or your steel defender hits a target. Coming in at No. 1 for an artificer class feature that interacts with tier 2 artificer spells, there’s a whopping five spells of note. Two of them are tangentially related, increasing the probability of triggering this Battle Smith artificer class feature:

That was whelming. Certainly there are tier 1 artificer spells to interact with some of these Artificer Specialists features. If I’m honest I haven’t looked super closely at the final version of the 5E D&D artificer from Eberron: Rising from the Last War until working on this post. Battle Smith artificers intrigued me when I first flipped through the book after it first released. After reading through more thoughtfully now this feeling remains and grows! Battle Smith features have great synergy and feels like it would be a unique playing experience. Even a utility spell like alter self can get extra mileage from a Battle Smith artificer. As a long, long, long time Dungeons & Dragons Online player, the Battle Smith speaks to me from this perspective too. Artificer became my favorite class for a long time and my oldest character began as one. (I’ve reincarnated her dozens of times since. Schir Gold has had a fascinating adventuring career!) In DDO artificers are the only class capable of equipping and using a Rune Arm, and wow do I wish those arcane implements showed up alongside the artificer in 5E D&D.

The list of tier 2 artificer spells affected by the Artificer Specialists subclass features numbered only four! Heat metal made a strong showing though as the only spell affected by both the Alchemist and Artillerist tier 2 class features. It’s important to those artificers and it made Dave and Ted’s list, so it’s got to be the No. 1 tier 2 artificer spell right? Heat metal has been part of D&D forever as a very versatile spell players been apply in Dungeon Master stymying ways here and there. It totally makes sense an artificer would squeeze a lot of arcane juice out of this one.

Since the subclass examination didn’t yield many results it’s worth checking out the core class features. Maybe we’ll find something ginchy.

When you make ability checks using tool proficiencies your bonus is doubled thanks to this artificer class feature. Dispel magic almost gets there but no tool usage. I want to say if the language was only slightly different then artificers would become dispel magic masters. Enhance ability becomes a very versatile self buff. Advantage and Expertise very nearly guarantees success. An artificer with investigator’s kit proficiency would never miss a clue! Picking locks and disarming traps with thieves’ tools: child’s play. This was already a favorite spell of mine and the artificer turns it to gold. How crafty of them.

A very handy artificer class feature to help you and allies get bonuses to ability checks and saving throws that interacts with spells only in a tenuous way. This perk does build on the same concept as enhance ability and would absolutely earn its title because a DC so high your advantage and expertise might not cut it would truly require a Flash of Genius.

This nifty artificer class feature interacts with spellcasting the same way as Restorative Reagents — saving you spell slots so you can cast heat metal more often. Crafting magic items through your Artificer Infusions gives artificers a ton of options to gain access to spells and spell like effects independent of straight up spellcasting.

And there you have it. When it comes to tier 2 spells and spellcasting for an artificer in 5E D&D there’s very few interactions between class or subclass features and 2nd-3rd level spells. Heat metal shows up again and again, something I’m happy to see and keen to cast the next time I get to play an artificer. Battle Smith artificers get the most bang for the subclass feature bucks when it comes to tier 2 artificer spells. And coming as a surprise to no one artificers can claim mastery of tools, especially keeping in mind the enhance ability spell. Seriously, it’s an awesome spell for any spell caster to consider. So versatile!

I’m ready to give the Master Detective a run for their money playing a Battle Smith artificer casting heat metal, enhance ability, elemental weapon, magic weapon, haste and web while investigating with Expertise and advantage and my faithful steel defender at my side. There is only one more installment to go in this video and website series! We’ve taken a close look at the go to spells and spellcasting for all of the classes in tier 1 and tier 2 except for tier 2 rangers. This series never found the kind of traction we hoped, so we’re putting tiers 3 and 4 on indefinite hiatus.

What are you go to artificer spells for 5E D&D in tier 2 (5th-10th level)? Is there a particular set of artificer class features you enjoy the most? What’s your favorite Artificer Specialists and do you think enhance ability is one of the very best spells out there too?