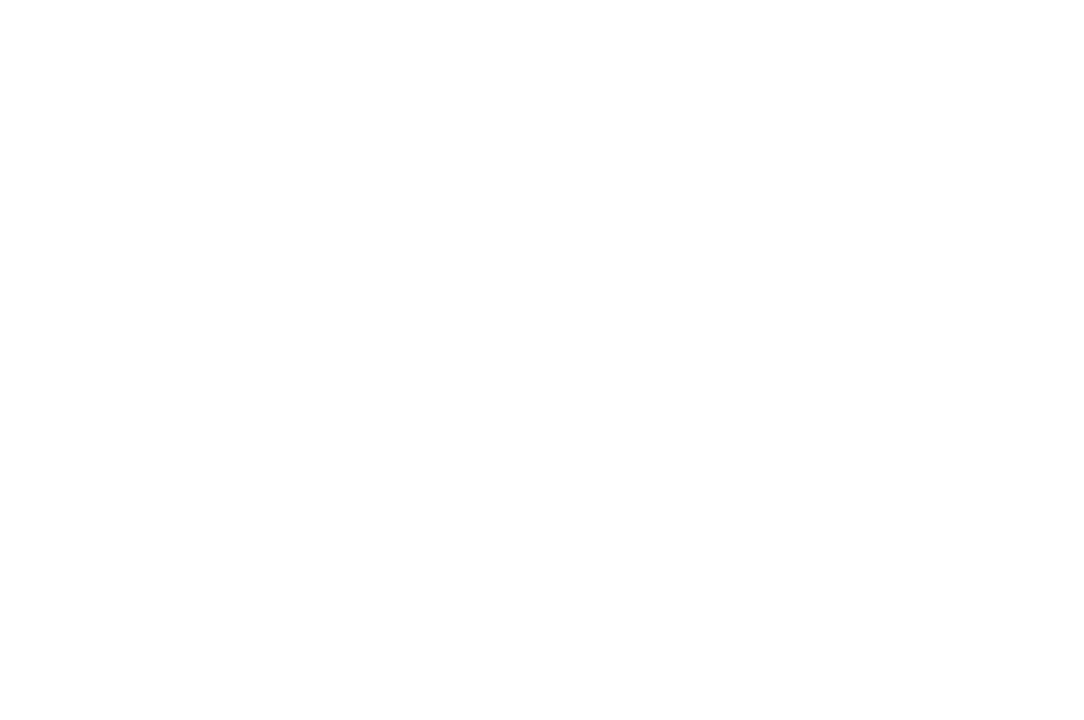 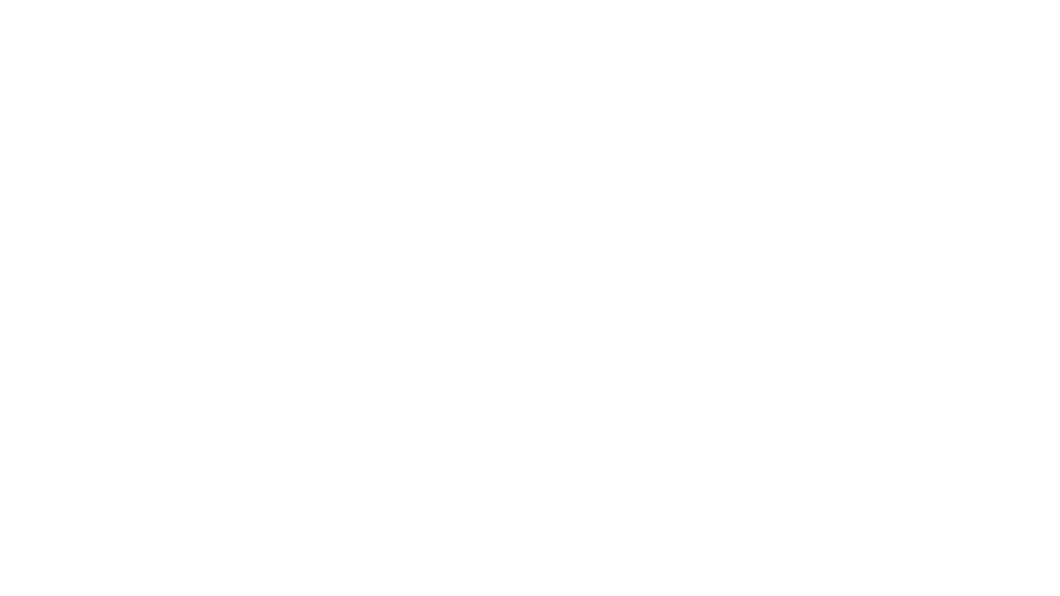 Nerdarchist Ryan makes the imaginary into reality on his own YouTube channel The Dream Syndicate Art Dolls. Here we see his amazing rendition of Krampus. Click the image to visit the channel and check out all the incredible work he’s doing over there. [Image and Krampus art doll by Ryan Friant]

‘Twas the night before Critmas, and deep in Ted’s basement,

With Dave dressed like Santa and Ted, a winter wizard,

The game night was stranded by a midwinter blizzard.

With nowhere to go and an adventure all prepped,

Dave, Ted and Doug gamed, while the families all slept.

Dave’s d20 bounced off the table and landed.

Doug leaned over to examine the result.

“Natural 1,” he declared, and Dave said it’s the table’s fault.

Then something extraordinary swirled ’round the three.

Was it glitter, or pollen? Oh, what could it be?

With a flash of light and a jingling of bells,

The three found themselves transported into the Nine Hells.

Dave scoffed, “What kind of a holiday adventure is this?

Ted rubbed his hands together with wicked DM glee.

“This year, I have a special boss for you to see.”

Then, out from the fire and flames rose some horns.

“You’re facing Krampus!” and Doug cried out, “Why?”

The truest villain of the holiday season

reached for paladin Dave without rhyme or reason.

The poor paladin never saw it coming (1 for initiative, remember?).

Death was on the menu for this game in December.

Like a flash, druid Doug shifted into a bear.

He charged toward Krampus, a mass of muscle, claws and hair.

Dave rolled for multiattack. ‘Twas a 20!

The bear unleashed a barrage of claw swipes a’plenty!

Now it was Krampus’ turn to go.

The monster imposed a save at disadvantage.

Both heroes attempted, but missed, even if they’d had advantage.

The two both started to consume with fear,

Until paladin Dave shouted, “Not now, not here!”

“No, we’re not.” Dave pointed to where his abilities were listed.

“I’ve got an ability that lets us both ignore fear!”

Alas, ’twas true: the paladin had him bested.

And now, ’twas his turn! He took water and blessed it.

With the casting of a piddly 1st level spell,

Dave caused holy water to rain down in hell.

Ted wailed, and Doug cheered. Oh, what a scene!

In a single turn, Krampus was foiled.

The damage was dealt; the hit points were lost.

The battle progressed, and many dice were tossed.

In the end, Krampus fell to a round of applause,

Defeated by a knight before Christmas and the acolyte druid, Santa Claws.

As the evening’s session drew to a close,

Christmas dawn broke through the windows.

Doug wiped his brow. “I can’t believe we just played all night.”

Dave clapped Ted on the shoulder. “He sure knows how to built a spectacular fight.”

And so as festivities commenced for the day,

But Ted woke before the others and pulled something from under his bed.

A box with next year’s date written in red.

He pulled out his notes for their next year’s game.

The title was different, but the villain, the same.

“Phase one is completed.” Ted smirked ‘neath his beard.

“Next year’s the real test, when things get super weird.”

A creak in the floorboard signaled to Ted someone was coming.

He slid the box away, then came out, a’running.

“What were you doing?” asked Dave. “Dinner’s almost ready.”

“Nothing,” Ted lied, then changed the subject by asking about spaghetti.

“Are you sure you’re okay?” Dave raised a brow.

But you, on the other hand… Ted grinned ear to ear.

You won this round, but just wait until next year.

So, all ate, drank and made merry by toast

To Christmas, family, friends and the things we love most.

So, dear nerds, our tale comes to a close,

Though only until next year, we suppose.

This holiday, be thankful for all that you have,

And remember, dear nerds, the GM always gets the last laugh.