Tabletop Roleplaying games have been around a while.  In the last years many different games have

been made.  Some have fallen and and others have thrived.  The hobby of sitting around a table and rolling funny shaped dice is possibly the biggest it has ever been.

Some might say that is because of Monte Cook, and other game designers like him.  Nerdarchy had the pleasure of interviewing him just the other night and it was a REAL pleasure to do so.  Monte Cook has been designing games since he was in college and, if my math is correct, approaching 30 years, designing in the industry.

The Cypher System is a tabletop roleplaying game built on the back of other games, also made by Monte Cook.  Numenera was first and was highly acclaimed for its approach and unique fantasy setting.  Next came The Strange.  This used the core mechanics from Numenera but offered a new setting and different options for character creation designed for that specific world.

It then occurred to Monte Cook that not everyone wants to play in a specific setting and the core rules that these system used could be expanded upon to make a system that was setting universal and in addition could handle any genre of tabletop roleplaying games.

Major Advantages of the Cypher System

Game Master rolls no dice – In the Cypher System the GM does not use dice.  If the player is trying to do something they roll to see if they succeed.  If an NPC is doing something to a player the player rolls to see if they manage to avoid it.  Lastly if there is a chance for something to happen the GM can ask a player at random,or by choice, to roll and let the GM know the result.  This removes the concept of GM cheating and fudging from the game.

GM Intrusion – The Cypher System is set up in a way that, either when the GM wants to or after a player rolls a natural 1, the GM can intrude upon the scene.  When this happens he declares a GM intrusion which is usually a bad thing, but can be worked around in your favor if played or handled correctly.  1 XP may be spent at certain times to cancel this intrusion, but if the average session can get 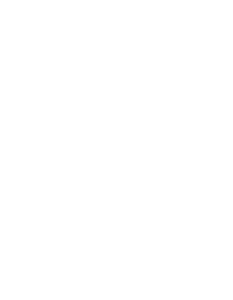 Rising Difficulty Scale –  In the Cypher System everything that can be done is on a scale of Routine to Impossible. This is from 0- 10.  A routine task is something that anyone can do basically every time.  A task of 10 or Impossible is a task that normal humans couldn’t consider (but that doesn’t break the laws of physics).  This scale determines how likely it will be that a player will be able to accomplish the task they wish to attempt.  In the Cypher System this target number is then multiplied by 3 to achieve the number that must be rolled, on a d20, in order to succeed.  Therefore without some advantage to call on any task that is difficulty 7 or higher is impossible.

Lowering the Difficulty – The Cypher System allows you to use your training, your friends, your gear, and other advantages to lower the target number.  A task that is Impossible could be lowered making it possible if you can pull it off.  Here is your scenario.  A wizard is skilled at defense, in the dark and behind an impenetrable force field.  If your GM tells you that to strike this particular wizard is impossible, that means you need to roll a 30.

This would not be possible as your die only goes up to 20.  So you have a grudge against this wizard.  You have been hunting him your whole life for destroying your village when you were just a boy. So you ask the GM I am specialized in sword training, I have the ability to see in darkness, I posses a magic sword and I have the high ground.  For each thing that can lower the check it lowers the difficulty resulting in the check going down by 3.  Each asset can only be called on once in a given round.  So in this case Specialized in sword training, better then just proficient, lowers the check by 6.  This merely makes the difficulty Heroic.  The other three brings the check down by another 9, lowering the difficulty by one for each. This now makes the task challenging, which means you need a 15 or higher on the die.  But at least

it is not possible.

Effort – Not only can you call on assets in the Cypher System but you can apply Effort.  This uses points from your stat pool, but can make tasks easier based on how much you use.  This is a mechanic unlike anything I have seen in other games.  It is a stat that can and should be raised during game play allowing for harder and harder tasks to be accomplished as the game goes on.  Using the example above the warrior trying to get the mage needs a 15.  For every level of effort he applies lowers the difficulty by one.

This results in the check going down by 3 for each level of effort.  The seasoned warrior has battled many a foe and has excelled in his training his effort is 4 and he wants to use it all.  He tells the GM that he is applying 4 levels of effort, this has a cost I will explain later, and lowers the check down by a massive 12.  This process has taken what was considered an impossible task from impossible down to simple.  All the player needs to do is roll a 3 or higher.  If the player were of a higher tier to have an effort of 5 the task would be reduced to routine and a die roll would not even be needed.

The Stat Pools – The stat pools in Cypher System are streamlined down from other games that are out there.  We all know the basic 6 from D&D and games like Fate and Palladium, have even more.  The Cypher System only uses 3.  You have Might, Speed and Intellect.  Everything is paired down to one of these three from all those other games.

But as I said the pools are a double edged sword as not only is the enemy looking to knock you down but some of your abilities, such as applying effort, costs points from your pools.  make sure you use them wisely.

Static Damage – Another great aspect of the Cypher System is that you never have to roll for damage.  each weapon has a size category, light, medium or heavy.  Weapons do 2, 4 or 6 damage respectfully. This streamlines the combat sequence as you just worry about rolling for success.  There are things that raise this but they are not common.

Character Creation – Making a character in Cypher System is easier done making a concept first and then looking at the rules.  The options are amazing and present a lot of choice.  You can make just about anything you can think of.  And if the rules do not have exactly what you want to make there are ways to make it custom for you.

Your character has a descriptor a class and a focus.  This is described as you are an {Adjective, Noun who Verbs} And if this does not get you there you also have the option of adding a flavor to it as well which gives you other options.

Choices – Unlike other game, The Cypher System does not have you choose a race.  Any visual choice is up to you.  It mechanically makes no difference to this game. Not only do you have the choice between the typical class archetypes, Warrior, Adept, Explorer and Speaker, but you get the choice of a descriptor which covers just about every descriptive word out there. Yes there are mechanics to Kind.  Also you get a focus which can be bears a halo of fire or separates mind from body.  You even get mechanics for the descriptor of “does nothing”

The Cypher System even allows for custom creation of a descriptor if one does not match what you need.

Cyphers – Is right in the name. The Cypher System has built into disposable items that can be a magic potion, a piece of alien tech or a who knows what.  Any way you want it to be a cypher is an item that is supposed to be readily available to players as loot or rewards that either compound there abilities or offer things they would not normally be able to do.  Each character class has a limit on how many cypher they can bear at a time.

There are so many amazing features the Cypher System allows for.  Monte Cook Games has a clear winner here and I look forward to all the things that I will be able to do with this set of rules.  If you are interested in getting your own copy of anything by Monte Cook Games you can do so here.

Until Next Time Stay Nerdy! 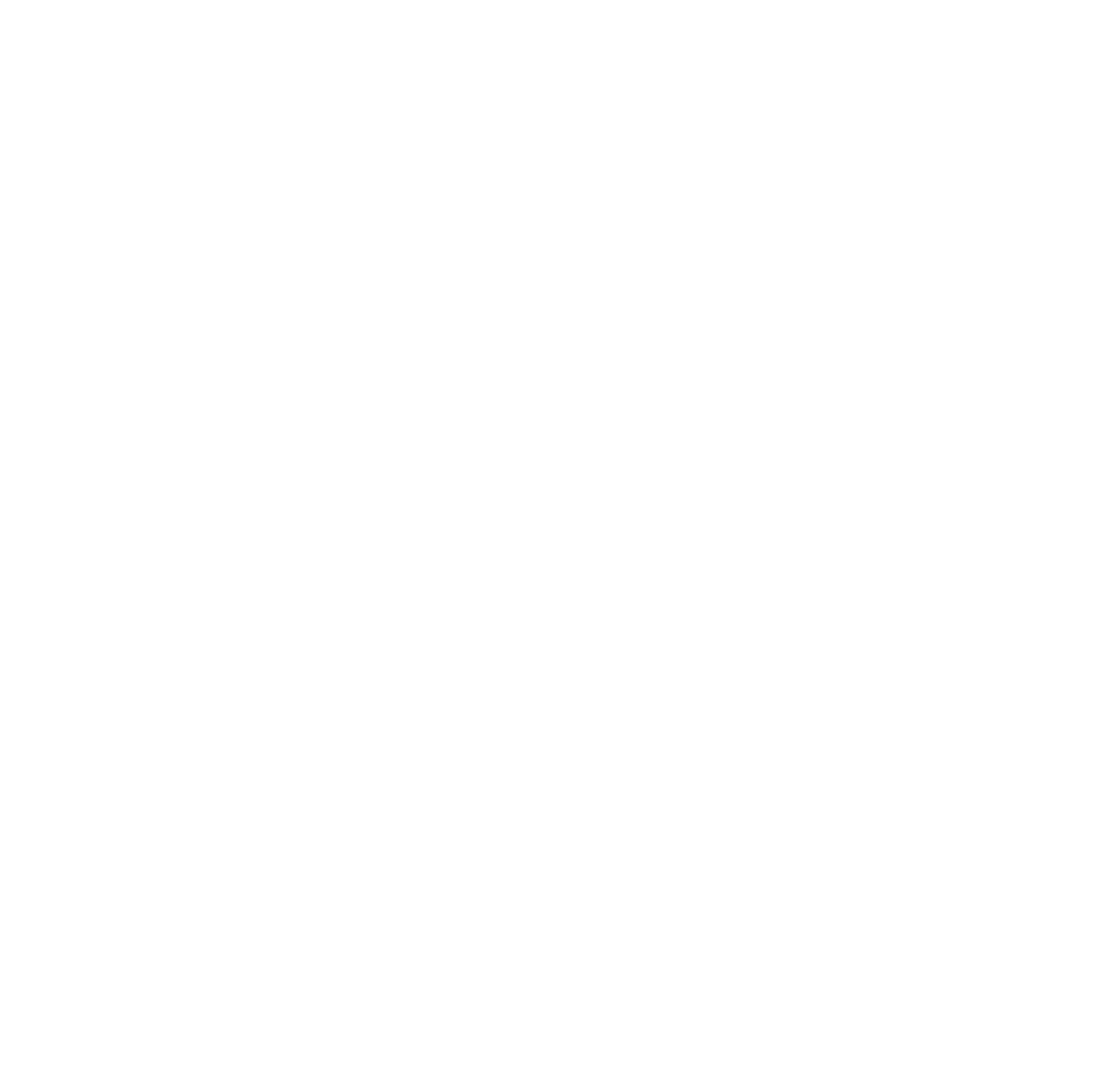