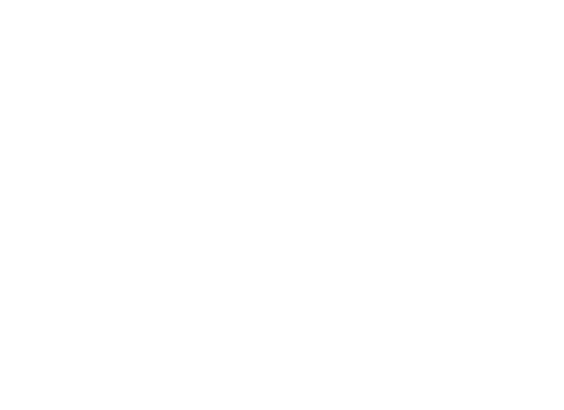 Play Your Next 5E D&D Game as an Unkillable Adventurer

Over at Nerdarchy the YouTube channel Nerdarchists Dave and Ted dig deep to come up with a fifth edition Dungeons & Dragons character who refuses to stay down. There’s a lot of different features 5E D&D characters can take advantage of to keep death at bay and the video incorporates several into a character build guide for players who never say die. The Unkillable Character Build Guide finds a narrative thread and follows through from 1st to 20th level making it useful for any tier of play. And as always we put together an NPC creature version for Dungeon Masters too. So let’s get into it.

Behind the CBG — Unkillable

Our CBGs take the journey into account as much as the destination to present a guide suitable for any level of 5E D&D play whether you’re pursuing an epic campaign from start to finish, starting beyond 1st level or choosing a character for a one shot. Next we take those concepts and develop an NPC or creature version of the character build for DMs to incorporate into their games. All of this gets packaged up and laid out in a PDF you can find over at Dungeon Master’s Guild. We’ve got dozens of pay what you want products at DMG, many of them best sellers so if you want to check those out start with the Unkillable here.

Every CBG starts with an idea for a character with a particular schtick, from the Mind Breaker’s psyche crushing smites to the Unkillable’s stubborn refusal to go down in a fight. Sometimes puns and pop culture references instigate the creation of a CBG too and this one embodies the attitude of getting back up whenever they’re knocked down. The narrative arc and personal motivations for the Unkillable developed after a previous video explored all the potential options in 5E D&D for telling death to try again later. We wondered what sort of character would seek out these powers. For this character it all started with being a half-orc, a playable race with the prime feature baked right in. Some unusual multiclass combinations arose and we came up with a fun skill set. As DM’s Guild Brand Manager and longtime Nerdarchy friend Lysa Penrose puts it they’re each like their own unique class for 5E D&D.

The Unkillable developed into a character equally fascinated by and apprehensive of death. This grew from their starting class — Shadow Magic sorcerer — when they discover there’s some power in their blood keeping them alive beyond their inherent half-orc nature. But why? Seeking answers in divinity the Unkillable turns to the Grave Domain where they eventually gain the ability to draw on divine magic to further stave off death. At this point they turn their attention inward and study the Way of the Long Death.

Whenever we reached a decision point, whether in terms of multiclassing or making a class feature choice we asked ourselves what option gives this character access to one more way to negate falling unconscious when their hit points reach zero. By the end of their journey at 20th level it takes a tremendous amount of effort to put this character down for the count.

The Unkillable NPC is a heavily armored hand to hand warrior with serious staying power. [Art by Wayne Reynolds]

Full disclosure — the NPCs and creatures we make in CBGs are some of my favorite bits of 5E D&D content to create. Basically we step back and look at the character guide to find the standout features, the ones that feel like signature abilities. The juice! From there we consider what sort of person or people would possess or gain these abilities and build a stat block around them. More often than not the section of a CBG For Dungeon Masters presents a generic creature. For the Unkillable character we got a little silly with tongue in cheek features adapted from a variety of the character options. Everything about the Unkillable is on brand! This CR 17 creature makes an implacable foe for adventurers.

Cursed or Blessed? The gods chose this half-orc for some mysterious purpose. Is it for amusement? Cruelty? The Unkillable sought a fair and honest death but divine interference refuses to let them move on.

“Unkillable Resilience (Recharge 5-6). When the Unkillable takes damage, it can use its reaction to roll a d12. Add its Constitution modifier to the number rolled, and reduce the damage by that total.”

If your next 5E D&D game needs a character who can survive the deadliest of deadly dungeons and enemies — whether you’re the DM or a player — check out the Unkillable CBG here.