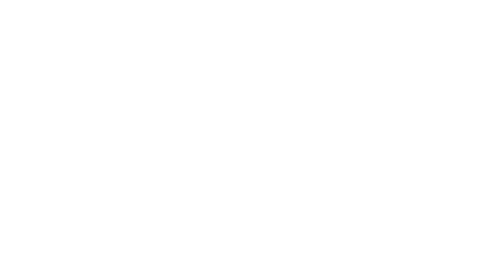 From Beowulf vs Breca, Muhammed Ali vs Joe Frazier, Maverick vs Iceman, Marvel vs DC, Bill Gates vs Steve Jobs, and Gary Oak vs Ash Ketchum, rivalries have been an integral part of history and culture from the beginning of civilization. They drive and fuel us to do better. To be better.

Rivals aren’t just opponents to be vanquished. They’re the measuring stick by which we compare ourselves. Pepsi doesn’t compare itself against Shasta. It competes with Coca-Cola. In turn, the Dr Pepper Snapple Group may aspire to be in competition with Pepsi and Coca-Cola, but being that both companies have no problem sharing space with Dr Pepper products, it’s obvious that they aren’t.

Most importantly, rivalries aren’t just hateful wars. A good rivalry can pit rivals against each other in one moment, and turn to have them work for a common cause in the next. Muhammed Ali and Joe Frazier were actually friends. Marvel and DC worked together on a few occasions. Maverick and Iceman learned to work together, becoming best friends in the end. Even Pepsi and Coca-Cola can come together when the cause is right.

There are a number of ways to model rivalries. There’s no one way to do it. Entire university literature courses could be devoted to just the study of literary rivalries as allegories, much less the broader subject of competition within literature. 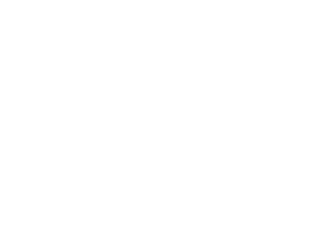 A good rival is not a whole lot different than a good archenemy. Like the greatest archenemies, the best rivals are the ones where each plays against each other’s strengths and weaknesses. The Joker vs Batman is a prime example, as is Sherlock Holmes vs Professor Moriarty. In both cases, they are each more alike than they are different, but those differences put them in opposition. Those differences are also exceptionally key. Using the Joker, the reason why he’s Batman’s greatest villain is because Batman feeds on logic and order. There’s a reason why Ra’s al Ghul refers to Batman as, “Detective.” On the other hand, the Joker is chaos incarnate. Not because he enjoys causing chaos. Because it’s impossible to know what he’s going to do. His infamous flower can squirt acid or water, spray a toxic gas or Joker venom, or do nothing at all. His motives are rarely clear or defined, if he has any at all. He’s just as likely to have an intricate plan as he is to just watch things burn, and there’s really no way of knowing if he’s lying or telling the truth. Even his origin story is inconsistent, whereas Batman’s is well documented and nearly unwavering.

Rivalries Can Come From Within 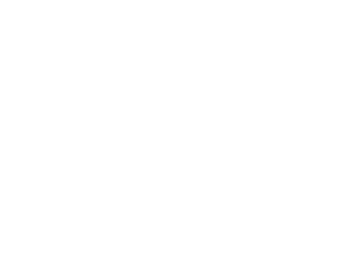 Another good way to create a rivalry is to have it start from within itself. The most common of these scenarios is going to be a fracturing of a group. It can be a result of disbanding, like in Avengers Disassembled, which eventually led to the Mighty Avengers and New Avengers that were opposed during the Civil War. It can also be as a result of members of one team leaving and creating or joining another. Roy Harper and Jason Todd have been in and out of positive and negative teams a number of times, even forming The Outlaws alongside Starfire. Any of the teams they’ve been in have worked with or against their former teams. Your rivalry parties don’t have to be opposed directly, but these are good examples of how to form them.

Rivalries Can Start in Childhood

Childhood rivalries are a great way to set a tone. There is a mutual respect that exists between two people or groups that have spent years or decades being fostered. It also creates this ingrained sense of competitiveness that pushes each other to best the other in a way that can’t be replicated anywhere else.

Setting the Rivalry in Motion

There are far too many ways to start a rivalry in your game. Far more than ways to form a rivalry. I’m going to include just a couple as primers, because it’s just too much otherwise.

Keep Putting Them in Your Party’s Path 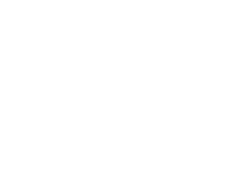 I’m not a fan of railroading players if you don’t have to. Players should be able to make their own choices. However, if the rival party you create keeps getting in the way, make them a spotlight-stealing squad, and they’re going to eventually have a naturally rival relationship with your main party. You’re not railroading the players. You’re using a traditional trope against them. If you can create a situation that your party can’t handle by themselves, and the rival party swings in out of nowhere to save them, there’s no way your party won’t resent them in some way, and you’ll be able to solidify that rivalry.

Start Off on the Wrong Foot

This is actually one I’m employing for my current party (hopefully they won’t read this too soon). I inserted an NPC healer in my party’s tutorial quest, so they wouldn’t die. A decision I’m far happier I made than I realized, because I might’ve TPKed them a few times otherwise. My second goal with him is to have him join the rival party, after the tutorial quest, through unusual circumstances that are designed to make absolutely the worst possible first impression. There’s always a risk the party won’t bite the way I hope they will, but that’s always a risk in Dungeons & Dragons. The best I can hope for is to put them in a large enough uncomfortable position that they’ll react the way I want them to.

What To Do With It

The biggest beauty of a rivalry is its versatility. They can be friend, foe, or simple annoyance. They can be sent in as cavalry, or make things harder for the party. They can also be brought in to allow the party to take on a much higher challenge than they’d normally be able to handle, while still putting them in a fight that might kill them. Most of all, they’re a great way to have NPCs who will randomly show up, who your party will love, hate, and love to hate. 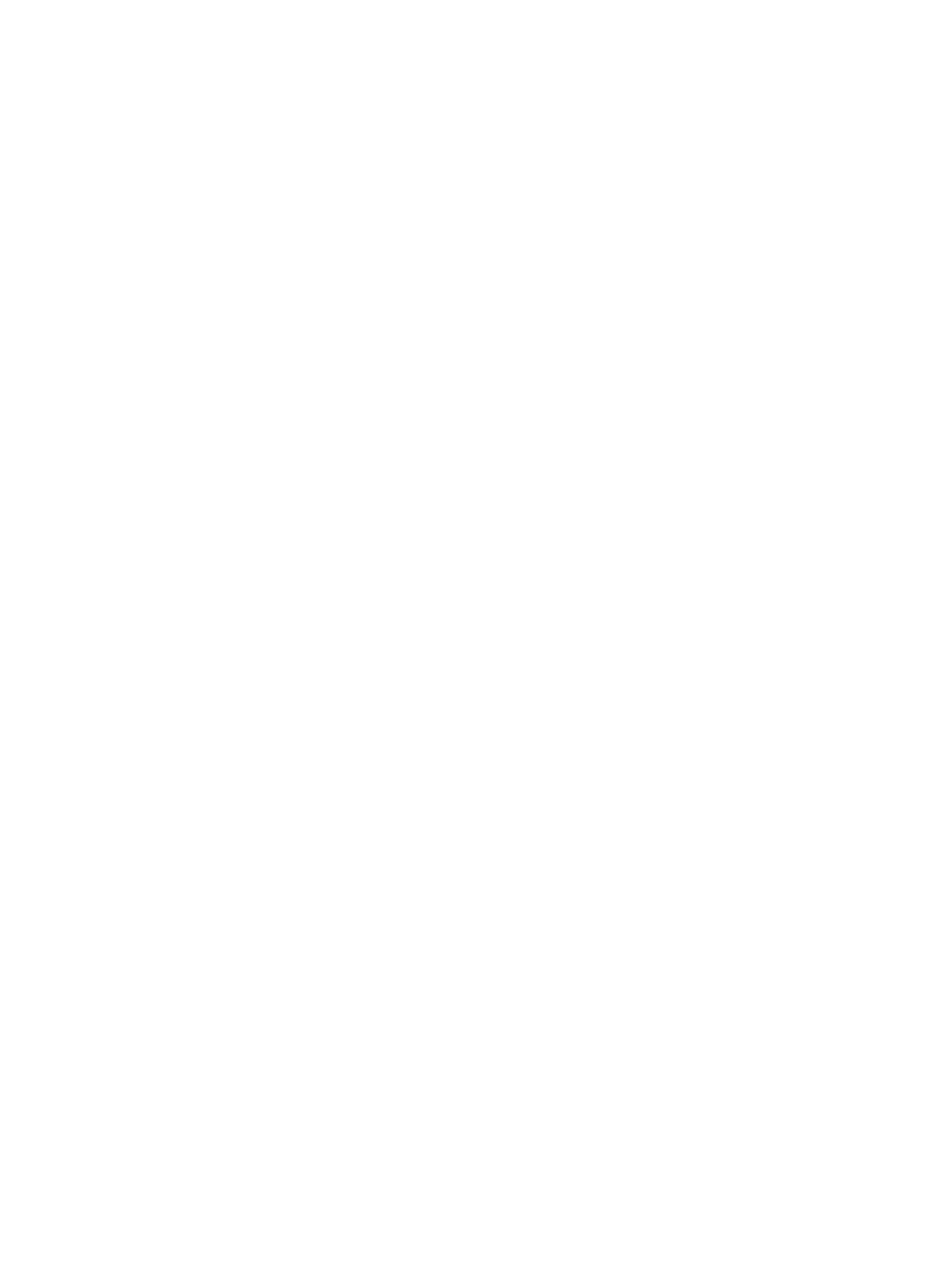 Navigating Natural Hazards from Tasha’s Cauldron of Everything

Forging the City of Anvil for 5E D&D — City Dwarves