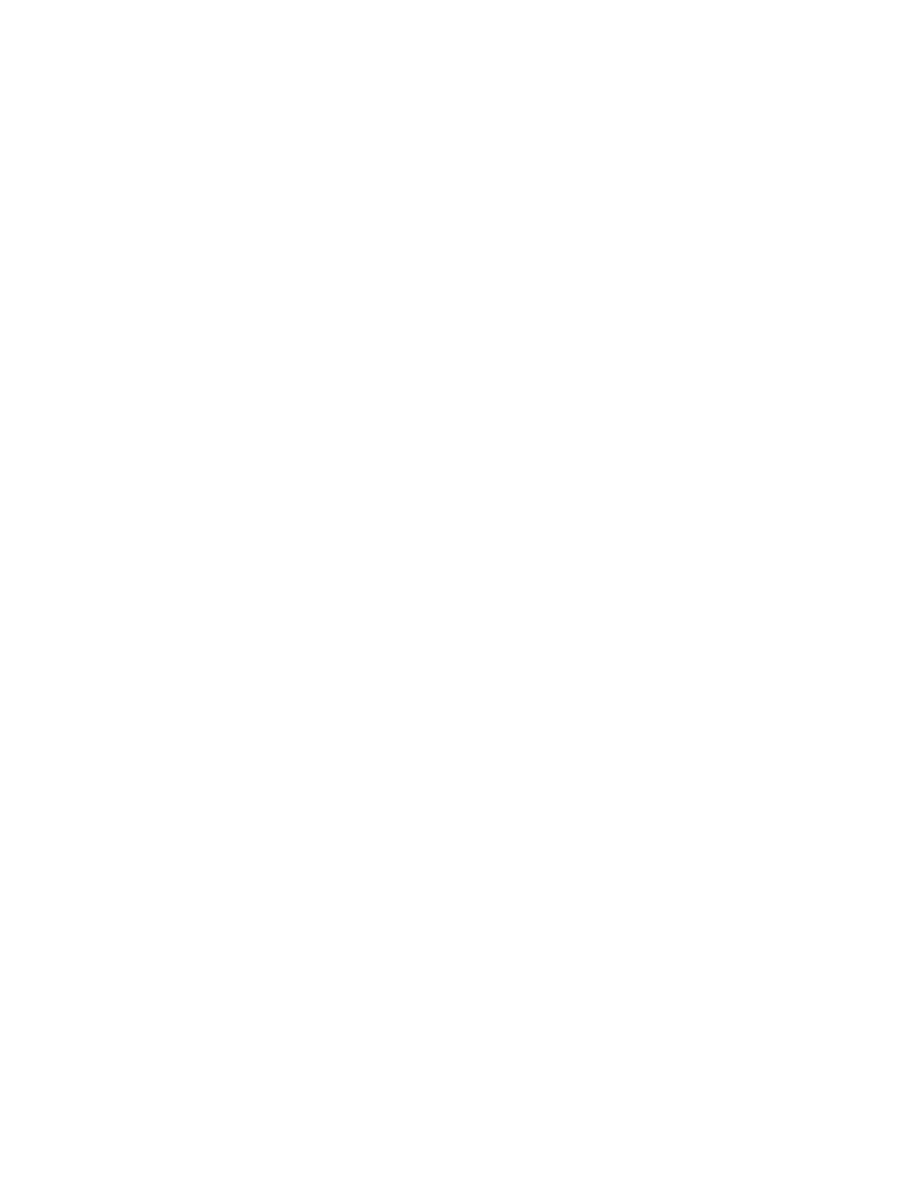 Izzy’s Slightly Used Airships got put on my pile by a very eager creator, BrightShield on the Dungeon Master’s Guild. This may not seem like an important detail but it is. BrightShield has shown a propensity toward being his own biggest critic time and time again. Before I even got the product, he had been through several rewrites and several more occurred after I got it. BrightShield has accepted and even eagerly welcomed all criticism with grace.

This observation is not normally part of my review but this becomes a factor when it means the product is only getting better as time goes on. I was given version 1.3 to review. So be aware the product you can get is even better. In fact, while writing this I had found a typo, pointed it out to BrightShield, and was told it had already been seen to in 1.4. Izzy’s Slightly Used Airships for fifth edition Dungeons & Dragons is available at the Dungeon Master’s Guild.

This is not so much a how to on aerial ship combat, nor is it an IKEA guide to ship construction. It is a jumping off point to inspire you and get the ball rolling. 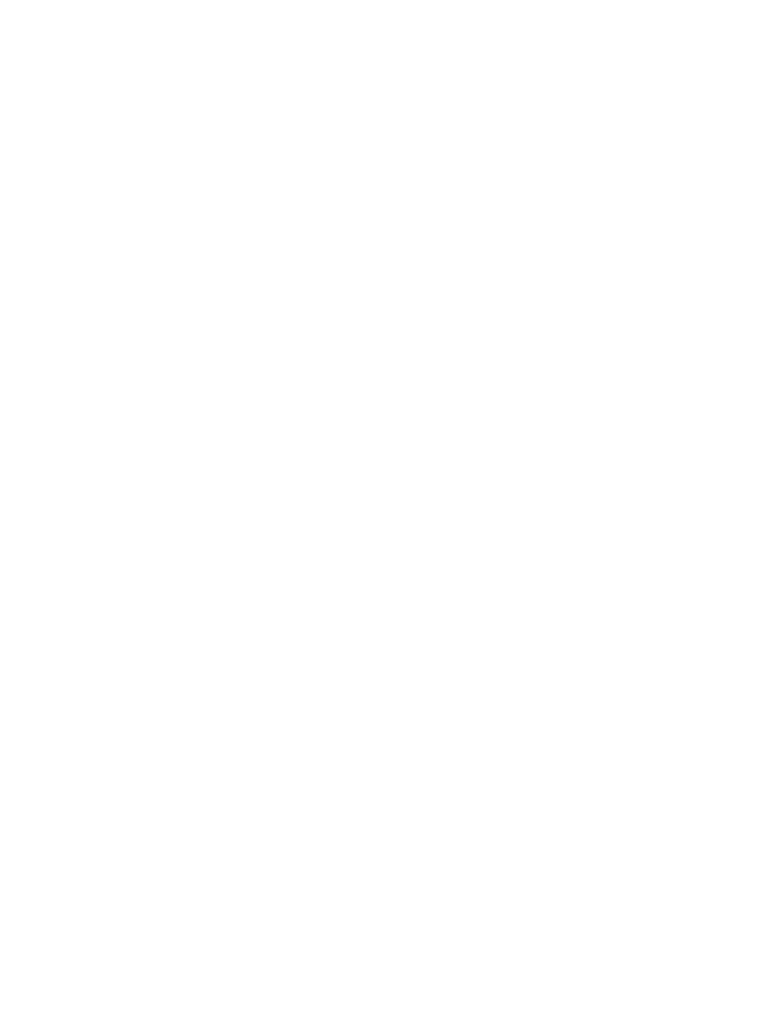 Izzy’s Slighly Used Airships introduces readers to fun, exciting, and dynamic aircraft which are compatible with whichever system your DM decides to adopt.

The art within Izzy’s Slightly Used Airships has a mix of a water color and oil paint style. I personally like it, and enjoy the style wholeheartedly. It does have a dreamlike aspect to it. The only thing I can say bad is I wish the art for each ship was larger. I know it sounds greedy but I want more! A full page of a ship on the left, and its stats on the right. That would be how I would do it.

Izzy’s Slightly Used Airships has style and a cadence not found in many books. It feels more like you are being lead by the larger-than-her-stature-would-imply Izzy through the tarmac as she talks to you in a sales pitch. You can practically feel your defenses get weaker as each word gains more of your trust and inspires your desire for the wears of this product. BrightShield shows skill in writing, the vocabulary presented, and the sheer creative thought for a refreshing change from the reports and legal documents I read at my day job.

Something that just does not quite apply, because there is so little to judge. The majority of Izzy’s Slightly Used Airships does not have actual numbers to crunch. There are a few items, and a background though. The Aviator background will facilitate those who wish to become a privateer, sailing under a patron’s flag for the benefit of all involved. The magic items listed to enhance ships all have rather interesting drawbacks, and I would love to see an entire supplement of drawbacks such as these for all the magic items in the core books.

Izzy’s Slightly Used Airships is fun from beginning to end. The only reason I knock points of this is because it is indeed so short. I sincerely wish for more. This may be a bit greedy but I want more Izzy. Perhaps a comic book? Nonetheless, I felt like if there was more, than the fun would only rise to greater heights. There is plenty enough for any player or Dungeon Master to take the themes in here and hit the tarmac running at escape velocity. Seriously, just the descriptions of the various vermin infesting the ships had me in giggle fits.

Izzy’s Slightly Used Airships is inspired by the works of John J. Richardson III, and makes no real qualms about admitting where it is inspired by others. There is zero credit taken, and more given than anything. The level of honesty is rare, which I like. Izzy’s Slightly Used Airships is as far evolved from its inspiration as fifth edition D&D is from Lord of The Rings and Chainmail. You can see where it came from, though it proves itself unique time and again. From the crew, to the two unique dragons, you will find yourself getting invested and interested in the characters brought to life on these pages.

I know a 5 may seem harsh but the truth of the matter is, there are more campaigns where airships would be ill-fitting than there are ones who require this. I will raise this a whopping 4 points for any campaign in Eberron or similar setting. The inspiration gleaned from this book is so great that if/when Eberron comes as a hardbound book in fifth edition, I want this product to be a chapter within it. That being said, you don’t need this product. It is firmly in the want category. I love it, it is enjoyable, but it s a jewel to wear, not meat and mead for your belly.

By virtue of not having much to learn at all, there is no learning curve here. Izzy’s Slightly Used Airships is as simple as learning a couple of magic items, and a new background. If you wish to craft up a ship, there is a bit within the Dungeon Master’s Guide you would have to learn. So, like I said, there is not much to learn.

Izzy’s Slightly Used Airships synergizes well with campaigns containing airships, but nowhere else. There is the crux, it depends on the type of campaign at hand. It either blends perfectly, or not at all. Though the background and magic items could very well be used in a nautical themed campaign as well. So I gave it 1 point over the Necessity category for that reason. Similar problems, but one is afflicted more heavily than the other.

At no point does Izzy’s Slightly Used Airships break from the theme of dealing with a used airship sales person. This means the longer you read, the more you feel immersed within the content. With this you can rest assured you will get exactly what you expect. No sudden twists or unexpected content. The lore is lighthearted, full, and personal.

As I stated before, Izzy’s Slightly Used Airships feels like it is missing a few things. I know the author is planning on and has released sequels to this product I have not seen but I must judge this product on its own. I would like to see the individual ships and characters to be statted out, and ready to roll out into a game. I also would love to see a few monsters or threats air ships face. Perhaps expanded rules for them? I don’t doubt the creator is capable of producing amazing content in these regards. I will look into the other content by this author, as I have a great deal interest peaked at this point.

Izzy’s Slightly Used Airships is a great product for lore and flavor. At the cost of $3.99 at DM’s Guild, it is well worth every single penny. I would not be surprised to see Izzy popping up in many books to come, and would be shocked if she did not appear at the gaming table too. But do not purchase it thinking you will find a lot of ways to power game. There is a host of ships, some weapons to slot in, and a background. This is more lore than anything else. Treat it as the inspiration it is and you will easily get your money’s worth. If you campaign does not include such things, well then it is not for you, plane and simple. Either way, thank you for taking the time to read my review. [NERDITOR’S NOTE: Nerdarchy’s exclusive coupon code DTRPG-Nerdarchy gets you a one-time 10 percent discount on orders of digital products $10 or more. The code works at DM’s Guild, DriveThruRPG and other OneBookShelf sites.]

Next week I will be at ZOEcon with fellow Nerdarchy writer Asa, as well as Dragon Workshop’s own Chris Hunt. Will we see you there? I may have a few surprises for Nerdarchy fans who spot us. In a few weeks, Asa and I will be heading over to Emerald City Comic Con too. Feel free to stop by and say hi at either con, as Asa will be covering panels while I beat feet on the street. Perhaps we will host a game or two? Would you like that? Let us know your plans for said cons in the comments below.

Do you have a favorite piece of published homebrew content for a Homebrew Review? Let us know in the comments below and we’ll take a look.

Play on PS4 or PS3? How about Destiny 2 or Warframe? Did you know Nerdarchy has a community and clan that plays together often? Go ahead and search in the community section for Nerdarchy and for the player Nubz_The_Zombie!

Did I miss something? Have any Questions or Comments? Feel free to message me at www.facebook.com/NubzTheZombie or at nubz.the.zombie@gmail.com. I am now on Twitter too: @nubzthezombie