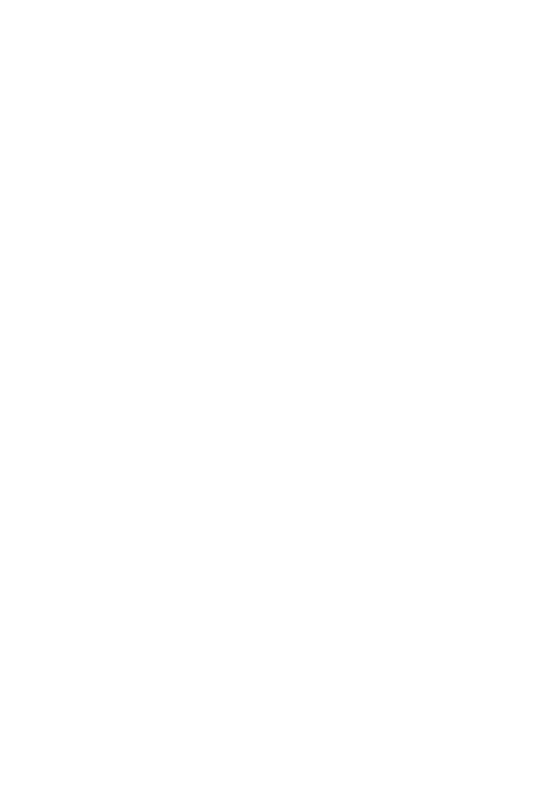 Welcome back. Or welcome, if this is your first foray into D&D Quest Starters. The thought behind these ideas is to give simple little scenes that offer roleplaying, a skill challenge or both, for fifth edition Dungeons & Dragons characters based on their character class. These things can take five minutes and can be great to give a player whose character does not normally step into the limelight and allow them to shine, or at least encourage them to roleplay their character. Only you know what each of the players in your game are capable of as well as what is going to interest their characters. The advice here is designed to be generic but these ideas can hopefully inspire you to encourage your players.

If a player latches onto the NPC you provide, then feel free to build on that scene over time to have it mean more and the character might keep coming back to the NPC or vice versa. That is why it is a quest starter — it can easily lead to some fun long term quests over time. Use the navigation bar at the top under the title to check out quest starters for other classes like barbarian and bard, and cleric and druid..

Fighters are consummate warriors. They are unrivaled champions on the battlefield. Whatever the chosen weapon, or group of weapons, fighters know best how to implement those tools of the trade. They have typically spent years honing their battlecraft. This idea of study can be practice and reading in the safety of civilization or hard earned on the battlefield watching those around them suffer and die. With that being said lets look at some quest starters for the fighter.

The monk is another who is skilled in combat though they prefer spending time in meditation and perfecting the body and mind as opposed to just the body. Their weapons of choice come from a much shorter list but include their body as weapons. They are spiritual as well, though they are less concerned about the divine as say a cleric or paladin.

So there you have it — another set of quest starters. Get those players engaged in the game and encourage them to roleplay. Where will your quest starters lead?

D&D Quest Starters by Character Class -- Cleric and Druid As a Dungeon Master I...