D&D How to Pick Your Character’s Background

We were really surprised how much the D&D How to Pick Your Character’s Background Video from our D&D How to Pick playlist took off. I suppose it could be because D&D backgrounds are a newer part of the game. It’s seems fairly straightforward and one of the least complicated parts of the game. Even so, I feel it adds a lot of depth to character builds.

Your race is very straightforward — it’s just who you are. Your character class could be the result of training, birth, a deal, or being chosen. The background is very similar in that regard. It might be circumstance or choice. It’s mostly helps to define where the character came from and who they are in the world.

D&D How to Pick Your Character’s Background Video

Three points of focus for selecting a D&D backgrounds 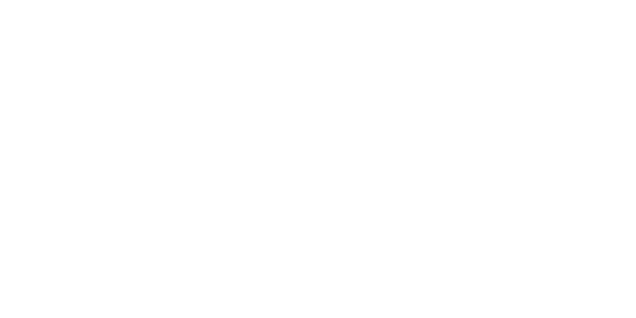 Do you want to double down on your character class and race?

Certain race and character class combinations are iconic. Now you can add D&D backgrounds into the mix. Each race has several possible choices for class and backgrounds that seem to be natural fits. Even building a character within type you’ll have several choices for each race.

Do you want to play against race and character class type?

You can go the other way. Instead of playing with type you can always play against it. These can make for fun and interesting character builds with interesting backstories.

Are your background features going to come up?

It makes little sense to have character features you won’t be able to use. Consulting the Dungeon Master before creating your character or having a session zero before the campaign begins is highly recommended.

Looking for a specific theme for your character? Here are some ideas.

Feel free to share some of your favorite race, character class, and background combinations in the comments below.