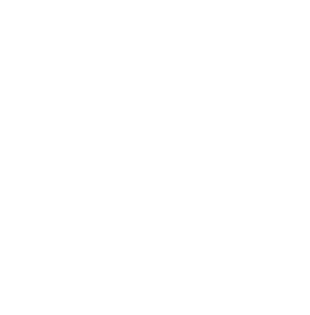 Nerdarchist Dave here and ready to talk about one of my favorite D&D campaign settings, Eberron. Our first glimpse into Eberron for 5E D&D was just enough to whet my appetite. You can get the free PDF download here. I did a little article talking about that over here. One of the things introduced in 3.5 D&D was Dragonmarks through the Eberron campaign settings. Each one of the Dragonmarks are associated a merchant house except two — aberrant Dragonmarks and the legendary Mark of Death. Today we won’t be touching on the Mark of Death, just aberrant Dragonmarks. The latest Unearthed Arcana article from Wizards of the Coast touches on Dragonmarks as 5E feats and suggests using the Magic Initiate feat to represent aberrant Dragonmarks. This would also work if you wanted a Sragonmark that didn’t grow in power from one of the other twelve Dragonmarks. 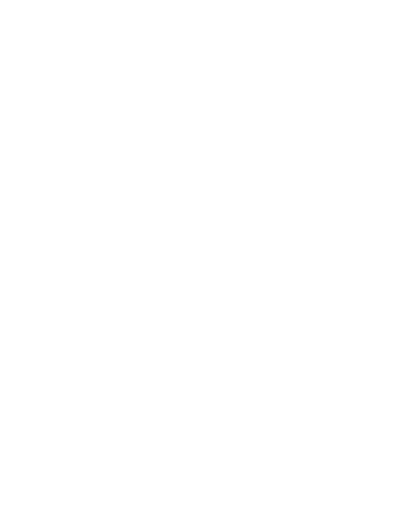 The first thing we want to look at is feat requirements. One, you can’t already have a Dragonmark; two, you cannot take a Dragonmark if you have an aberrant mark and three, you must be of a race normally associated with Dragonmarks (human, elf, half-elf, half-orc, dwarf, gnome and halfling).

I really like the idea introduced in the Unearthed Arcana article that you take the feat once and it grows in power as you do.

We will continue with this trend when it comes to designing 5E D&D feats for the aberrant Dragonmarks. One of the things we need to keep in mind with aberrant marks is they tend towards a darker nature than the other twelve marks.

You have a magical tattoo like mark that grants magical powers. Unlike the twelve Dragonmarks of Eberron these are all unique. No two marks look the same and the appearance has no bearing on the powers. The appearance often resembles some kind of illness, plague or disease but it’s contained to the area of the mark. Welts, scabs, scars, burns and sores are all too common occurrences around an aberrant mark. Aberrant Dragonmarks are steeped in superstition and fear. It rumored they drive their bearers insane.

Select one of the options from the Aberrant Dragonmarks table. Also add an additional flaw to your character — “Enemy of the thirteen Dragonmarked Houses of Eberron.”

You gain the ability to innately cast spells and cantrips, as summarized in the Aberrant Dragonmark Benefits table, using the spellcasting ability listed under the ability column. You cast each spell at its lowest level. Once you cast a given spell this way, you must finish a long rest before you can cast it innately again. You must still expend any material components.

You also learn the spell listed under the Lesser column.

I’ve come up with six variations of an aberrant Dragonmark I’m happy with. Here is my problem — no two aberrant marks are the same. They are always different in both form and function. At the same time if I were to go with a menu option we’d be throwing balance out the window. I tried to match up themes. So think of these examples of an aberrant mark progression.

Personally when it comes to aberrant marks I feel like the Dungeon Master and player should work together to come up with a spell set that fits a theme and doesn’t seems over powered compared to the other twelve Dragonmarked houses. Also I’d encourage the DM to create roleplaying scenarios that complicates a character’s life who bears an aberrant Dragonmark. Most people are not going to take kindly to it. Feel free to let me know what you think down below in the comments.

Until next time, stay nerdy