Blast from the Past: Rubies of Eventide MMORPG

Blast from the Past/ Video Games 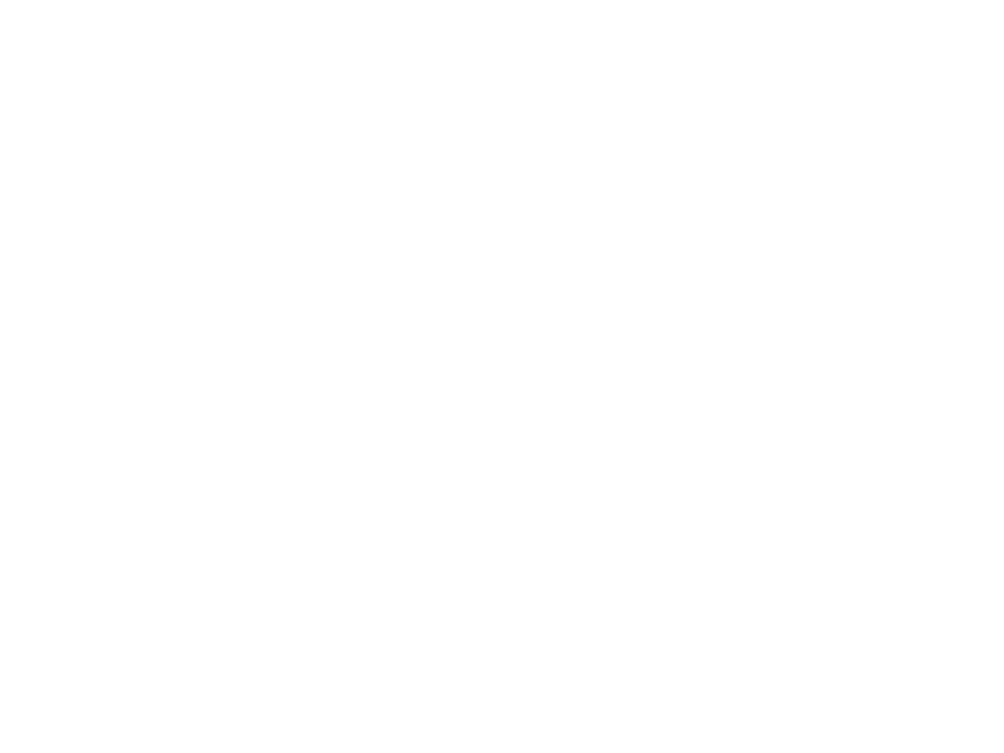 Rubies of Eventide, the early days

In June of 2003, a company known as CyberWarrior Inc. released a Massively Multiplayer Online Role-Playing Game (MMORPG) known as Rubies of Eventide. Unfortunately, things did not go well, and soon the company announced the new game would close down by the end of the year. This did not bode well for the future of Rubies of Eventide.

Still, the MMORPG managed to survive when it was leased to the company Mnemosyne. Basic accounts were free, but donations would be accepted for additional content. Never one of the more popular MMORPGs, Rubies of Eventide remained a favorite among a rather small, energetic number of players, yet this was not enough to save the day forever.

In 2009, Rubies of Eventide was finally closed down for good, and since then there has been a relatively minor vacuum within the universe of online games.

An MMORPG with lots to offer

I was one of those players who loved Rubies of Eventide. I don’t remember the names of all the characters I played, but my last character was a loner wielding a heavy two-handed sword who went by the name Belgad the Liar (actually the name of one of my characters from my Kobalos Trilogy novels).

Rubies of Eventide was set in a fairly traditional fantasy world, but it offered plenty for players who enjoy becoming intricate in their character builds. Only seven races were offered, but there were more than 100 classes to choose from as well as 50 skills to build upon. This allowed for unique character creations.

Also, while combat could be a major part of the gaming experience, not all the classes and skills were centered around fighting. If you wanted to create a miner or a tailor, or any number of other non-combat figures, this was easily done.

In combat, actions were turn based, but with a timer to make sure players didn’t spend all day making up their mind. This might seem a bit unusual, and it was for the time, but it did give one a more thoughtful experience in combat than just bashing away constantly.

Your character didn’t have to operate alone, either. If you wanted to team up with others, even form a guild, this was an easy task. That way you could adventure with others, traveling around to take on trolls, hunt down bears, tackle demonic enemies, or even just go mining.

Admittedly, the graphics were never all that strong, even for the times, appearing somewhat blocky, but this was never one of the major draws to Rubies of Eventide for most of its players. Camaraderie was important, as was the relatively complex character creation and growth. Also, there were events that took place in the world of Rubies of Eventide, and these could be fun for teaming up with others and taking on a big bad guy. Also, I have to think the rather small number of players gave Rubies of Eventide something of a unique experience, a niche experience, which could appeal to many.

No future for Rubies of Eventide?

Now, nearly a decade later, Rubies of Eventide remains dead with little to no hope of it being resurrected, which is a shame. It was a fun game back in the day, and it could be a fun game now. It’s too bad Rubies of Eventide didn’t garner more of a following. Fans had helped keep the gaming going for six years, but ultimately that was not enough. There is a small contingent who still hope the game can be revived, but that doesn’t seem likely at this point. However, we still have our memories. 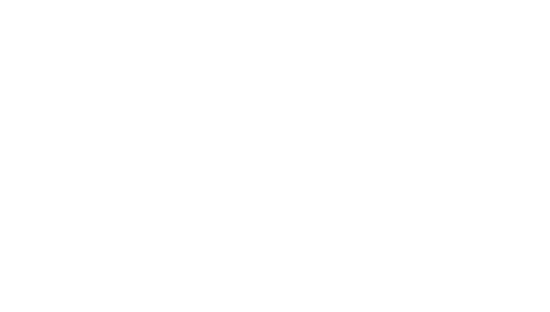 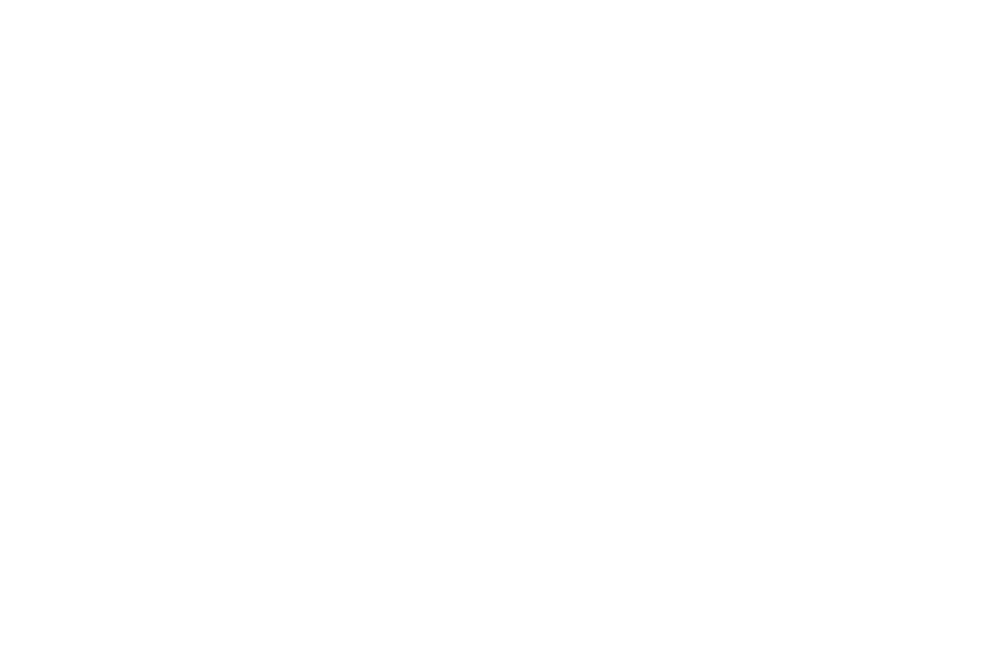 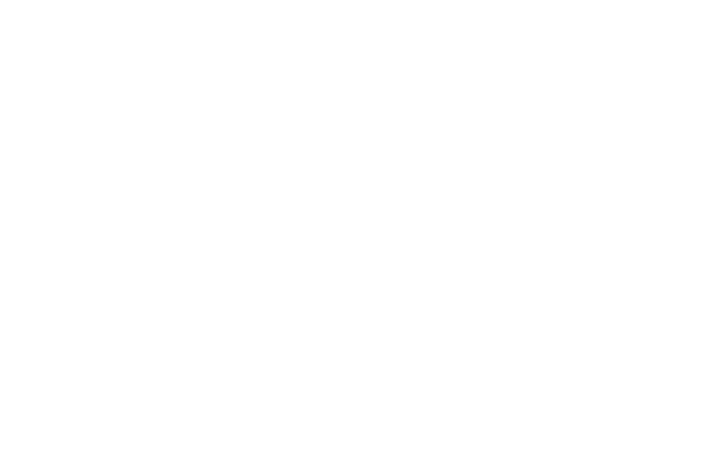