Whether you’ve been role-playing for years or you’re new to rolling the dice, Cardography is certain to enhance your adventures. It’s basically a dungeon in your pocket. Each Cardography deck is the size of a standard poker deck, and contains 52 different cards with rooms, tunnels, or traps that can be configured in countless ways.

There are two existing decks along with three about to hit Kickstarter that all present completely different settings. Each one is set in Brian Colin’s fantasy world, Revilo, and has downloadable PDFs of full adventure modules for both 5E and Fate. These dungeons are filled with new, never-before-seen monsters, magic items, and NPCs to help add more flavor to your game. The modules can be played in their entirety or as a choose-your-own-adventure style dungeon crawl.

Cardography is the brainchild of a great relationship that forged between Norse Foundry and Creature Curation. If you’ve been in the gaming scene for a while, you’ve probably heard of Norse Foundry. They are legendary for their highly-crafted metal, natural stone, and natural mineral dice, and for their amazing minted coins. Drew Foulke, of Norse Foundry, and Brian Colin, of Creature Curation, met over dinner at DragonCon many years ago. They quickly hit it off, and realized that their combined talents could create amazing experiences for roleplayers everywhere. Cardography is not their first collaboration, and it will definitely not be their last! Norse Foundry has become the industry standard for metal dice and coins, and has years of manufacturing experience. Creature Curations has a wonderful ability for designing and creating unique content, creatures, and quests. It’s no wonder that merging together these two impressive companies’ skills resulted in such a unique product in Cardography.

Here’s a look to what each of the five Cardography decks are about:

Deck One: Enter the Fiery Pits

The Fiery Pits is a volcanic region in northern Revilo that is known as a harsh and dangerous landscape. Deep inside the Fiery Pits are some of the most sought after gems in the world. Precious stones abundantly line the glistening natural rock formations inside of this volcanic death-trap. However, an aggressive cult of Burnadazi also call the Fiery Pits their home. They are attempting to raise their god, the Embreson, from his flaming tomb. Can you find the treasure and stop the Burnadazi before evil erupts?

The Icy Divide is an expansive mountain range along the northeastern coast of Revilo. This frozen barrier provides protection from what lies beyond. However, a strange illness has spread throughout a community of Groblynns. It has transformed them into hollow beasts that only exist to attack and to feed. These fierce and savage fiends have overtaken part of the Icy Divide. A wealth of magic and splendor lies within this frozen fortress if you can fight your way through these savages to reap the rewards. Can your party stop the Groblynn Fiends before more settlements are laid to waste?

The Wajue is a huge desert that contains a barren landscape above ground and a thriving civilization below the surface. Underneath the Wajue are tunnels, cities, and highly evolved societies. Unfortunately, the methane gas, which powers these large steampunk cities, has started depleting at a rapid pace. Many of the containers housing the methane reserves have been hijacked from a nearby storage facility. The shortage of this natural resource has driven up its value exponentially, especially on the Malin-run black market. Can you track down the missing fuel before the cities of the Wajue are forced to power down?

The Badlands are an inhospitable region in southern Revilo. Fierce creatures known as Greyskrulls rule this rocky terrain, and terrorize anyone who dares to travel into their cavern system. The deranged and raving mad King Kaldor has captured your party within his catacombs. For entering into his Greyskrull domain, he has sentenced your party to trial by dungeon! The trial will not be easy, as the Greyskrulls have set their infamous traps along every possible escape route. Will you manage to escape and survive the Badlands? Or will you drop like the many fallen skeletons you’ve passed since entering this cavernous dungeon?

Deck Five: Beneath the Forest of the Dead

An important merchant convoy has gone missing beneath the Forest of the Dead, a magically cursed forest filled with evil. The group was last seen entering the tunnels that run from below the Forest of the Dead to the Valley of Despair. The magical wardens that keep the Unliving contained within the forest above have been weakening, making the convoy’s disappearance all the more worrisome. Rumors have spread that new uncharted tunnels have been discovered in the passages where the merchants disappeared. Can you find the convoy and guide them out of the Forest alive?

Cardography’s Kickstarter will be running from August 28 to September 18. You can preorder any of the five decks. Every deck will also include a downloadable PDF adventure module for both Fate and 5E, and everyone who purchases their Cardography through Kickstarter will also get access to its module on Roll20. Norse Foundry has also crafted Cardography Fate and d6 black anodized aircraft-grade metal dice that can only be ordered exclusively on Kickstarter. This is definitely a Kickstarter campaign for all the roleplayers out there! 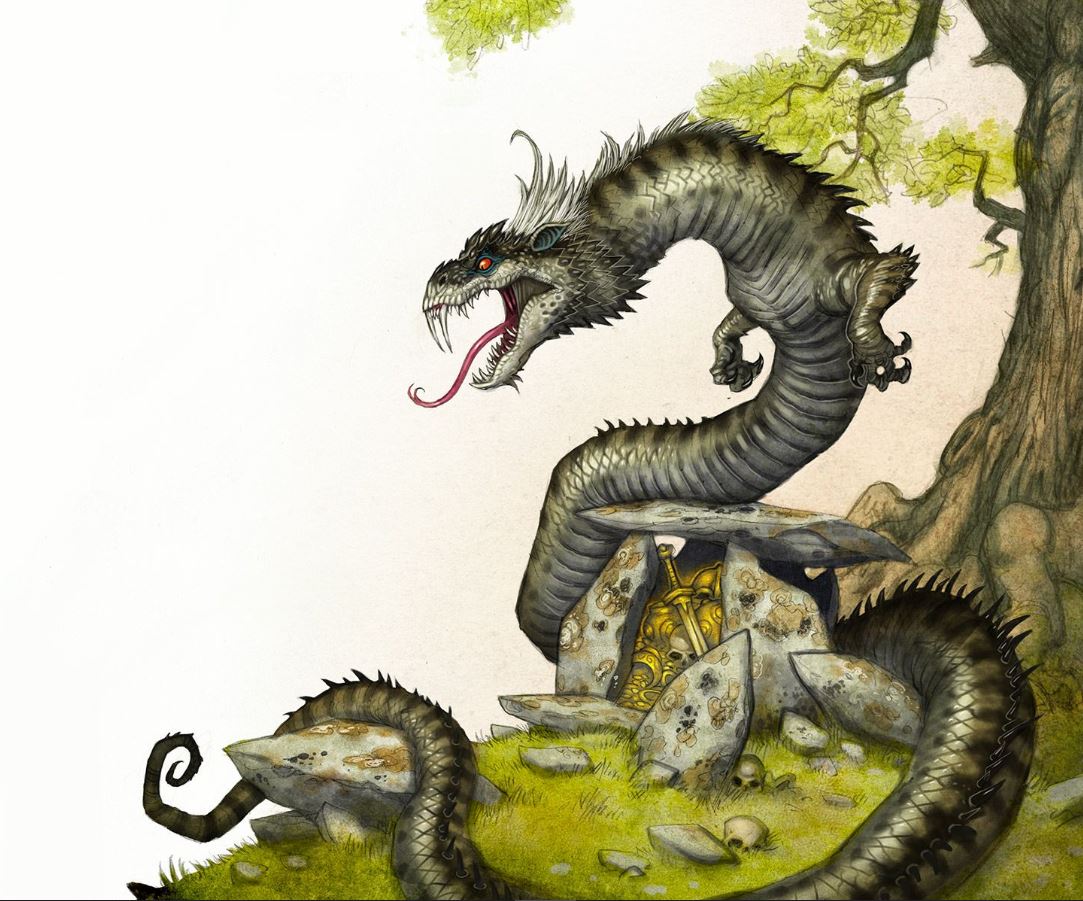 Add a Draconic Lineage to Your 5E D&D Game 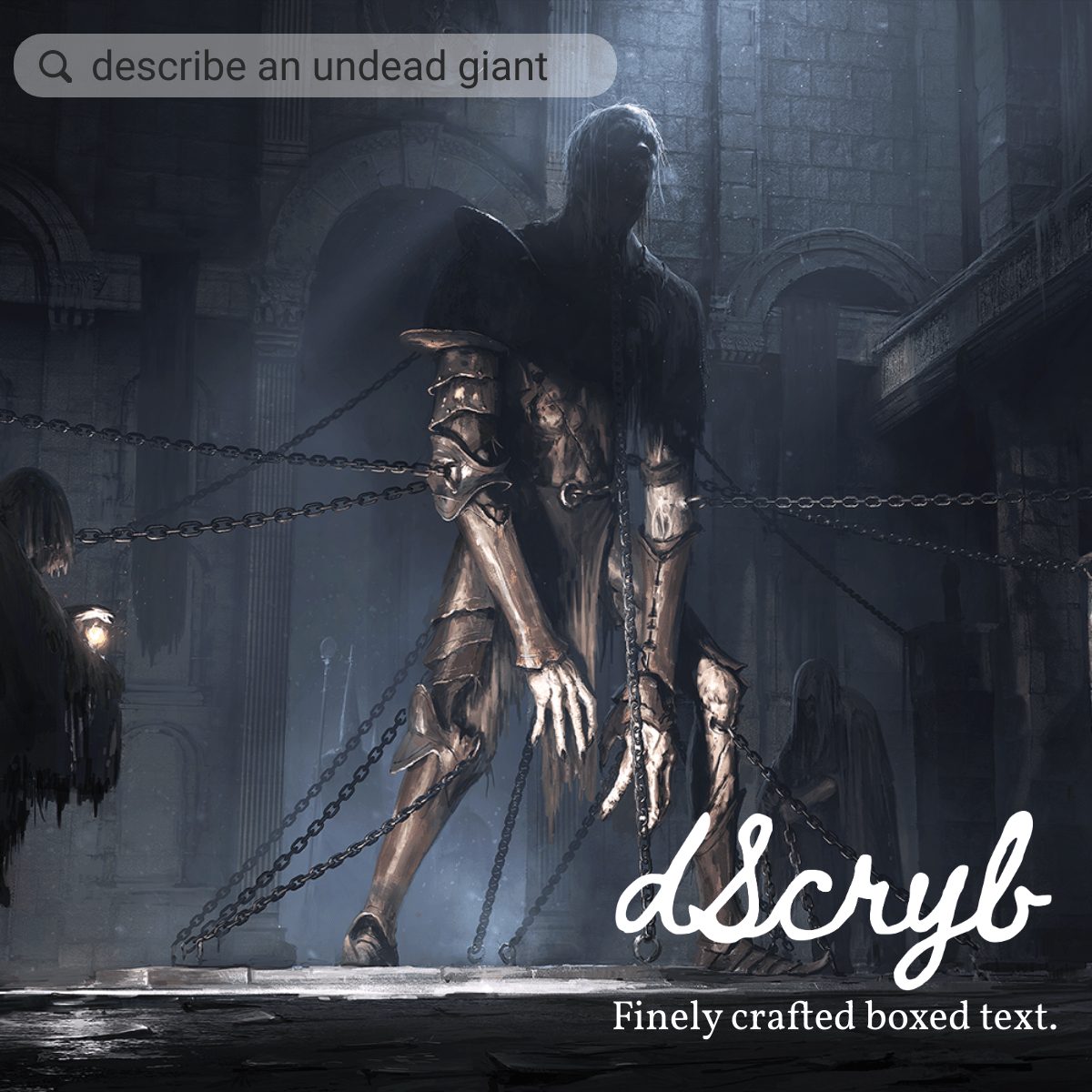