Fifth Edition players love adventuring in and exploring exotic and unusual environments and one of the most intriguing awaits heroes who take a deep dive into the aquatic world beneath the seas. The fully funded and 80% complete Under the Seas of Vodari Kickstarter from Tribality Publishing aims to bring much more than aquatic adventures to Fifth Edition gaming tables though. The 200+ page book brings players on a deep dive into a complete world of action and adventure filled with people, locations, monsters and more, turning the familiar into surprising, alien and sometimes terrifying environment to explore.

As a complete package for any and all 5E enthusiasts there’s tons of character options including 12 new races, 13 subclasses, backgrounds, feats and undersea armor, weapons, vehicles and mounts. New magic in the form of spells and magic items provide even more ways to engage with and overcome challenges in the aquatic world.

Allies and adversaries alike dwell Under the Seas of Vodari and Game Masters can find all the tools they need to help bring them to life for players exploring undersea settlements and the open waters between them. Combat, chases and hazards beneath the waves take on whole new dimensions and the book includes rules and advice for all of them.

Under the Seas of Vodari also comes with the Sunken City of Zuroth, an undersea adventure appropriate for heroes from the surface or aquatic worlds with notes for scaling the content to meet each individual group’s needs.

What I dig about Under the Seas of Vodari is the strong vibe of providing rich and detailed material to make the undersea world come to life. The ocean depths make fantastic settings for traditional heroes to visit but the idea of characters and campaigns at home under the seas is really compelling.

If I’m honest typically I don’t feel much interested in campaign settings but the undersea world fascinates me and from what I read on the Kickstarter page it looks like this book dives a lot deeper than aquatic themed character options and GM resources. Including things like a gazetteer helps establish connections and relationships between these things and frankly it just looks really cool and well done. The best thing I can say about Under the Seas of Vodari is I feel excited to run or play a campaign set completely beneath the waves.

Project lead Shawn Ellsworth who created Vodari and co-founded the ENnie nominated Tribality.com put together a solid team for Under the Seas of Vodari. Most of the folks involved return from the initial project, which means they’re bringing their familiarity and experience to this follow up Kickstarter. Tribality Publishing has also been creating excellent Fifth Edition content for years so it’s a team I trust to deliver great results.

As I mentioned the project is already funded and with the majority of material complete delivery on the final product ought to be pretty quick. Backers won’t even have to wait that long either since they’ll receive a 126-page quickstart guide. You can head over to Tribality Publishing’s Under the Seas of Vodari Kickstarter page and discover the pledge level that fits your group’s needs best right here. 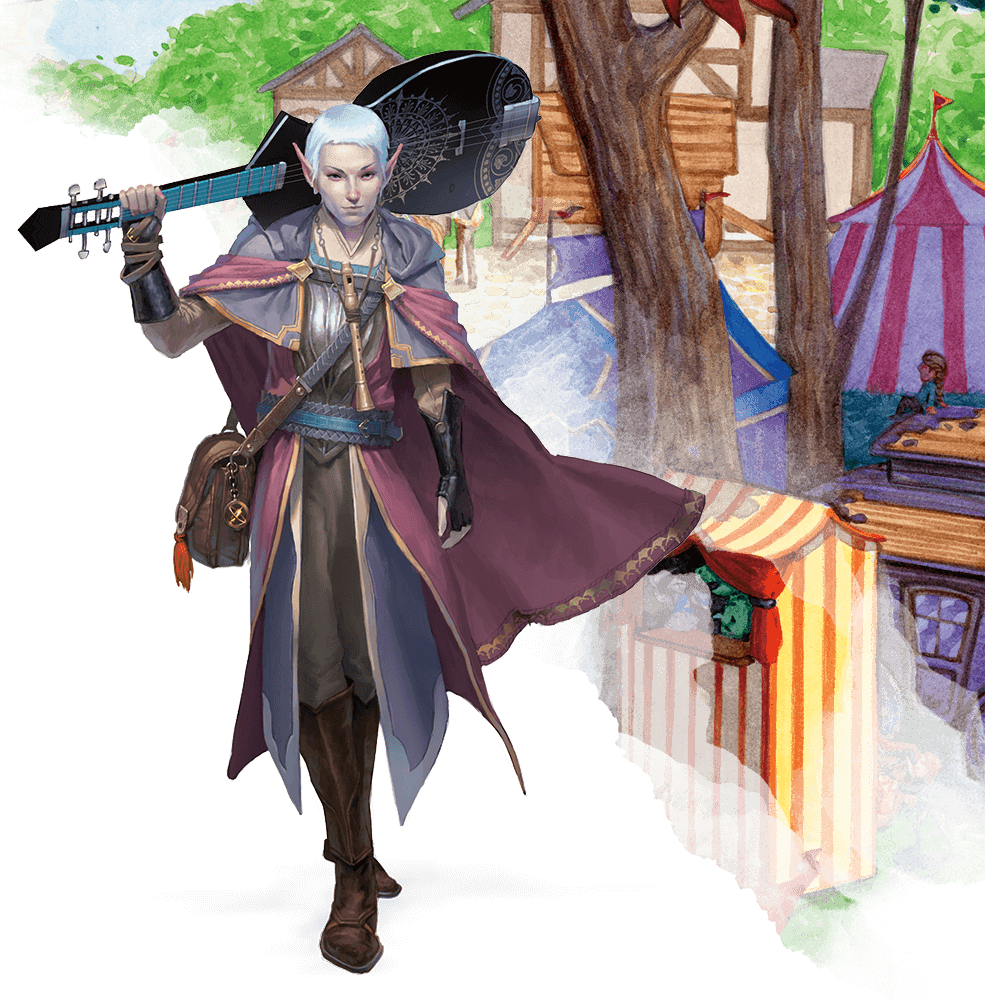 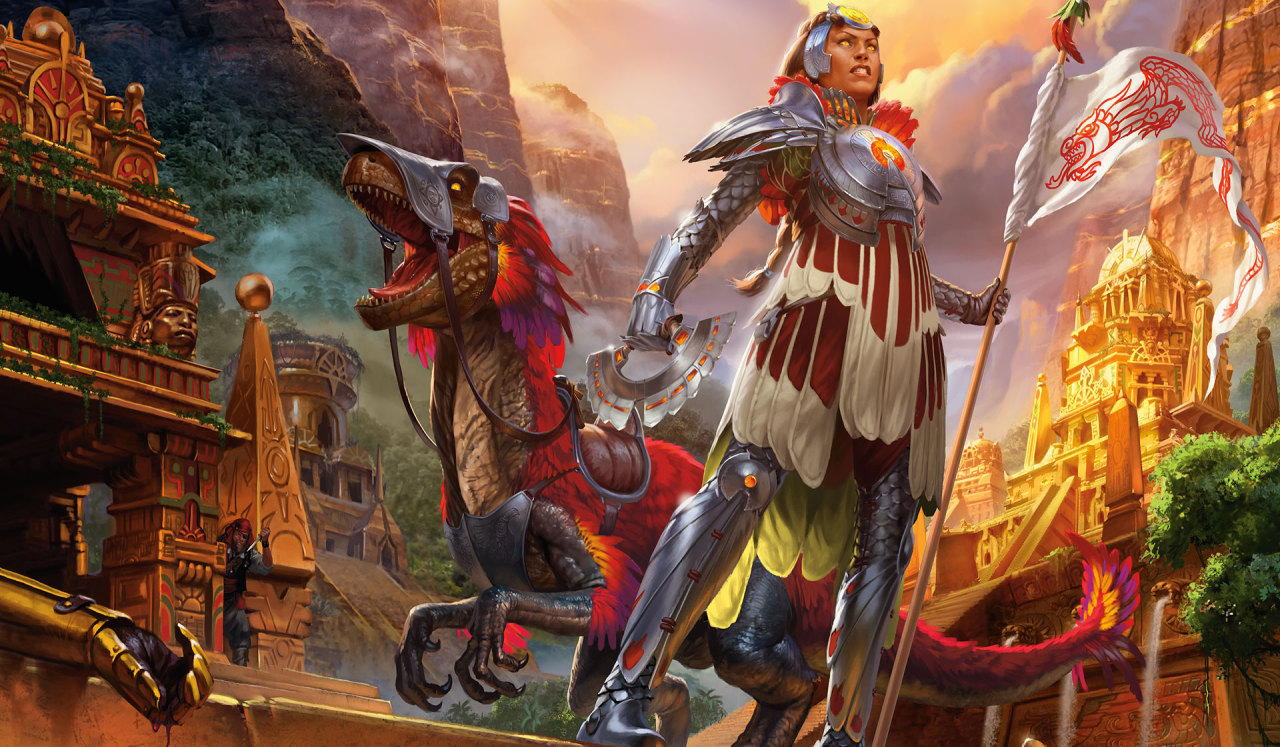