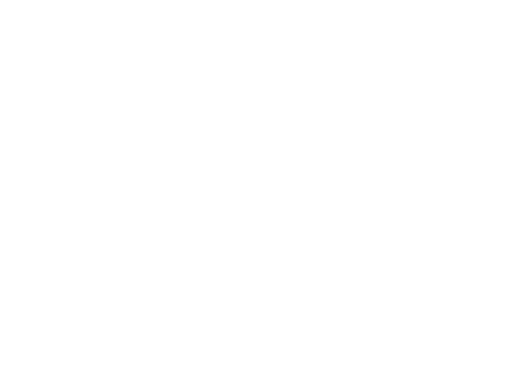 Do you have a rogue in your ranks? Lots of players chose the rogue because they want that key moment, that time to shine.

The general combat classes always get that. The fighter with swinging swords and chopping battle axe, the monk hitting twenty times per round, the barbarian raging through a horde of orcs. Even many of the other classes get to shine in combat, like the wizard and his trusty fireball or the cleric with her flame strike. And do not get in the way of a druid in bear form.

But what about the rogue?

Sure, that sneak attack with a short sword can stack a fat chunk of damage, but what else does the rogue do? Try to detect a trap or two, pick the occasional lock. Even when being sneaky, it only takes one Dragonborn paladin in full-plate to ruin your moment. So, what’s a rogue to do?

How about an adversary?

There are many types of adversaries for the pure combat and magical classes, and the rogue usually gets stuck with the opponent who tries to rob houses better than him. That’s cute and all, but what if he had an enemy the fighter couldn’t handle?

Could you imagine Wulfgar or Bruenor trying to go head to head with Jarlaxle or Artemis Entreri? I’d actually feel bad for the brutes. No, these characters can’t be beat with force alone, they’d run rings around them. 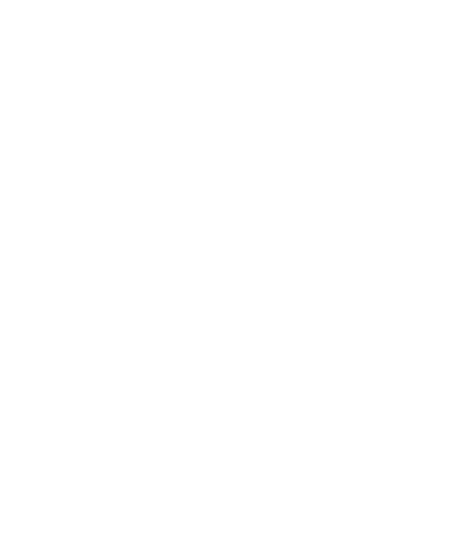 There was one time in the comics (you knew it was coming) when Luke Cage went after T’Challa, the Black Panther. What could Panther do against a guy with unbreakable skin who can juggle cars? Easy, Panther hit him in several pressure points and paralyzed Cage, leaving him on a rooftop to be found later. He wasn’t happy about it, but he knew better than to go after Black Panther again.

How can Batman beat Superman? It seems implausible on every level, but did you know every single time Batman and Superman have met in battle that Batman has always won? How is that possible?

Because fighters are generalists, one trick ponies. It’s easy for a walking hammer to think that every problem is a nail. So, what happens when the fighter comes across a problem that’s not a nail, but a landmine?

Last week I discussed a “Kingpin”-type character. That boss needs a hitman. Different than the thugs he sends out like fodder for simple errands and shakedowns, but someone who can handle “special” problems.

The fighters in your party think they’re so tough? One crossbow bolt with Drow poison ends that conversation in a heartbeat. The whole party goes after this lieutenant and he or she sets up traps that are catered to individual party member weaknesses, one at a time until they all drop.

Except for the rogue, that is.

Let your rogue shine, just once. If this lieutenant sets traps, then they’d have to be traps he can get around unharmed, so your rogue can do the same. And only the rogue. Let your rogue player have that one story that he or she can tell where the fighter wasn’t the hero of the day.