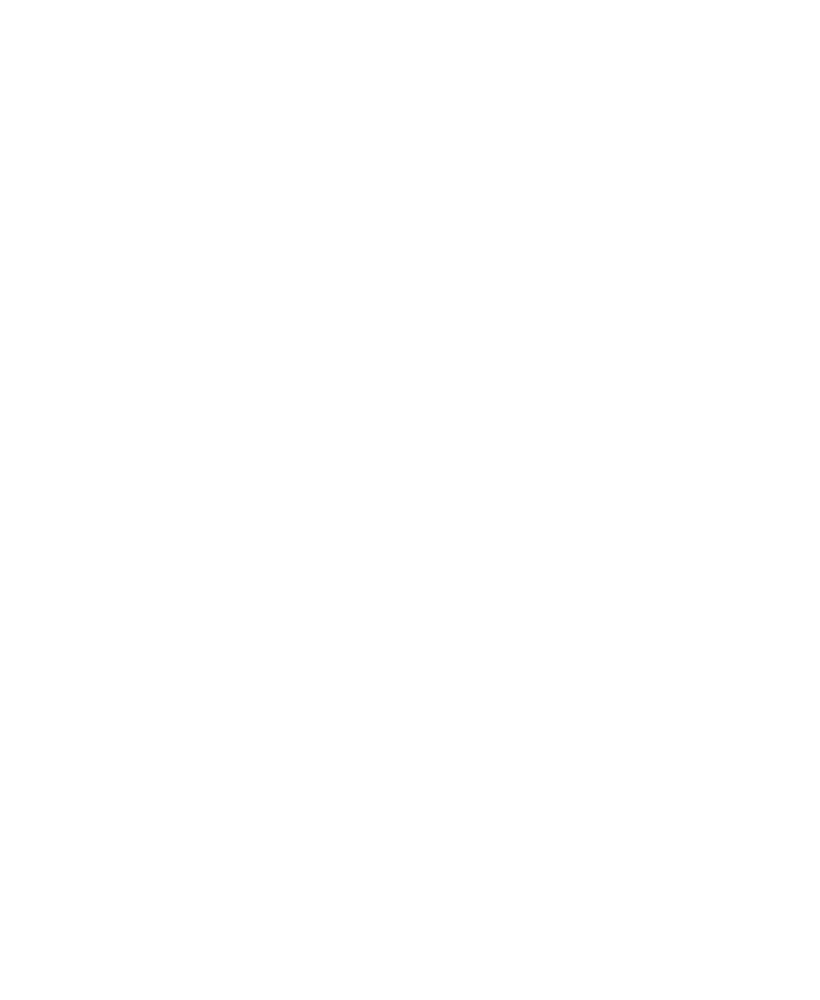 This series of articles has gone to great length to create rooms and chambers of all kinds, as well as some outdoor settings. It has not really gone into the one area of exploration providing access to many of those moments: doors. A doorways or portal should be approached with the same sort of respect and caution as the chamber beyond might be. These gateways are often guarded in some manner or another, if only a lock. That lock might be trapped, or the door itself might be the trap.

In this particular case, not the door but the home beyond is the trap, so we will delve into how that might be the case. What this door leads to, if anything, is up to the Dungeon Master in question. However, it will likely be certain the player characters will approach and deal with doors a little differently after such an encounter. To set the stage to this moment, we’ll rely on two classic images.

The first will be the Ouroboros. This is the image of a snake swallowing its own tail. This image has a long history in mythology and fantasy, usually indicating infinity. The second will be the monster called a naga. The naga was, to my memory, far more common in the original editions of Dungeons & Dragons and less of an eternal threat. This meant encountering one was more expected to the avid dungeon crawler. Currently, given the rebirth cycle of these creatures, some DMs avoid using them for fear of either frustrating or boring PCs with the same repeating villain. Or worse, worry such creatures would be far too great of a threat to the loved ones of a PC such that the characters may refuse to leave home. This latter problem seems to be a theme for some fiendish creatures, and it’s one that tends to spur debate.
The bone naga resolves this issue by not being able to be reborn. It’s monster type changes to undead, but it still retains the majority of its mind. This creates a possible ongoing villain – one without the luxury of being able to just respawn, but still gaining an incredibly long life.
To make this portal less of a “rush the gate” situation, we’ll change the nature of the door. The door itself will be a trap, which means the characters will have to deal with the guardian, the door, or both.
Combining the two together will create a possible deadly encounter for a 4th-level group group, or a dangerous one for a party of 5th-level characters. To circumvent a TPK, we’ll also include a manner by which the group, if they so elect, can prevent some of the trap damage – but not all of it. The reason? The bone naga isn’t your ally, and it’s most certainly evil. A price must be paid, but it’s still not going to be pleasant.

Along the hallway or passage the PCs are navigating, there will appear a rusted metal grate. This metal grate will be circular, 8 ft. in diameter, and will have an odd colouring. The outer rim of the grate will be a rough grey colour, with some rust appearing around the two hinges on the left side of the grate. As their eyes approach the centre of the grate, there will be an odd shift in colour from grey to gold, to pinkish-purple, and then to a large 2 ft. circular area of blue. The very outer goldish area is about 3 ft. in diameter, and looks like a ring of colour of about 6 inches in width. In the very centre of this blue area is a very light ashen grey area where the outer surface appears to be flaking off. The right side of the grate has what looks like a pair small of metal loops – one attached to the grate and one secured to the wall – where one would normally put a lock.
It’s obvious to anyone who gives a cursory examination that there is no lock visible on the grate. There is, however, what look like small metal shards and pieces on the floor below the pair of matched loops. Those proficient with thieves’ tools who succeed on a DC 10 Intelligence (thieves’ tools) check can, indeed, confirm this is the ruins of some form of mechanical lock that was destroyed somehow.
The portal itself is not trapped in any way, and is not locked by any other method. The hinges are rusty, so opening the door isn’t a negligible matter either. A successful DC 10 Strength check will pry it open despite its rusty hinges. This process will produce a loud creaking noise that will echo down the hall they’re in, as well as down the hall the grate is covering – or was covering.
Once the grate is open enough to see, a deep and unlit hall will be visible. The entire passageway is circular, like an 10 ft. diameter tube, and stretches straight ahead. The stonework has been intentionally constructed this way from stone, which anyone with either proficiency with mason’s tools or Stonecunning can easily tell with success on a DC 10 check. The passage is not lit at all, stretching into the darkness a full 100 ft.. Hopefully the PCs will have either torches, a lantern, or other source of light, In the very least, it is hoped they have darkvision. Darkvision will reveal everything in a black and white sense, albeit in shades of grey.
It ends in what looks like a flat wall with two very interesting features. The first is a perfectly circular 8 inch hole or portal that seems to be filled with a bright green and yellow mist swirling silently within the portal but does not exit the plane of the flat surface in which the portal exists. The second feature is the enormous skeletal serpentine feature resembling an Ouroboros, or snake eating its own tail. The head of this feature, along with the tip of the tail, meet at the top of the opening. This snakelike object is either halfway set into the wall along its spine, or is built out of the wall like a relief. It appears to be made solely from bone, and is one intact feature.
What happens next depends on the PC.
The relief structure is actually Nethlishi, a bone naga (as per Monster Manual, page 233.) He was a spirit naga in life, so he will draw from the wizard spell list as shown in that entry). Nethlishi has been charged with guarding this portal against all unworthy intruders. Should any approach to within 15 ft., he will slither out of his perfectly carved cavity, revealing the indentation in which he’s been resting, and will rise up like a cobra. He will then address the PCs in a haunting, echoing voice. He will ask them a riddle.

“I am that without a beginning, without an end, and lack a middle. What am I?” (He’s looking for one answer: a ring)

If the PCs attack him, he will open with lightning bolt (Player’s Handbook, page 255). This may trigger those proficient in Arcana to realize the damage to the grate was from such a spell. Such a check before the attack requires success on a DC 20 Intelligence (Arcana) check (DC15 after the attack). Nethlishi will guard the portal with everything he has, being cursed with its responsibility. That may mean a second lightning bolt, brutal melee attacks, or any other spell-like abilities he has.
If a PC tries to run past him, this will not only welcome an opportunity attack, but those who pass through the portal, or end their turn within the portal,  will be subject to the mists in the doorway. These mists are deadly poisonous, requiring success on a DC 12 Constitution saving throw. Those who fail will take 5d8 poison damage. Those who succeed will take half that amount. They are then free to pass through, although they may well be pursued for another three rounds by Nethlishi before he is forced to return to the portal.
If the PCs answer the riddle correctly, he will return to his place just like before, and the mists will clear, reforming after the PCs all pass through. What exists beyond this portal is purely up to the DM in question. This is but one challenge before the PCs.
If the PCs kill Nethlishi, the mist will remain for 1 hour then will fade away to nothing, never to return.

None save safe passage upon completion of the riddle.

The biggest complication might be the possible massive damage outlay. The PCs will be given free passage to leave if they do not attack and do not try to get past the bone naga. There’s always that choice. Nethlishi is magically bound to guard this portal, so if they retreat, he will not pursue them. Otherwise, choosing to push forward may result in two lightning bolts, his powerful bite, and deadly poison gas. It’s important for the DM to realize such a guardian should not be used in vain, and should be a warning of greater dangers, and possible even greater treasure just ahead. No one said adventuring was easy.
[amazon_link asins=’0786966246,B005MUAGWA,B07422LHJ2′ template=’ProductCarousel’ store=’nerdarchy-20′ marketplace=’US’ link_id=’eb936f26-216d-11e8-8e32-db7584e617e5′]

Dangerous Combat Like the Mandalorian in 5E D&D Locathah and Tortle Explore Fish Out of... 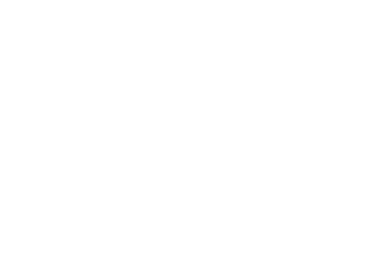