In the late 1970s Mattel began to produce the various versions of the Shogun Warriors, the initial two-foot tall plastic figures probably being the most popular, though there were smaller metal versions, some at 3.5 inches in height and others standing at 5.5 inches.

The Shogun Warriors consisted of about two dozen different figures, nearly all of them robots, though there were versions of the famous Godzilla and Rodan. Some of the Shogun Warriors would be familiar to fans of Japanese cartoons of the 1970s, with robots and robot-like figures with names such as Dragun, Raideen, Dangard Ace, and Combattra as part of the line of toys. One thing of interest concerning the Shogun Warriors is that they were sold under one brand name as if they existed in a shared universe, but each of the robots (or monsters) actually came from different television or movie series.

With the mention of the Fantastic Four, you can guess that the Shogun Warriors were considered part of the Marvel Universe. Our heroes met other Marvel stars, such as the Avengers, and within the comic itself there were definitely mentions of other Marvel figures, including Godzilla, which Marvel held the rights to at the time.

Why Shogun Warriors were hot

Even by today’s standards, the Shogun Warriors are pretty cool. They might not have all the flashing lights and electronic gizmos of some of today’s toys, but they still looked great and quite modern with their brightly-colored, sleek robotic figures. Plus they had spring-loaded weaponry, making them able to launch missiles, flying fists, and other implements – a fairly new trend in toys during the late 1970s.

Also, there weren’t a lot of Godzilla toys at the time, so the Godzilla version of a Shogun Warrior was pretty cool, even if it had a flying fist which seemed kind of silly. At least it breathed fire, sort of; not real fire, of course, but a plastic tongue that was shaped like fire.

Believe it or not, the Shogun Warriors live on. Though they disappeared from toy store shelves for decades, the company Toynami began producing new versions of the Shogun Warriors back in 2010. Still available today, this line of toys isn’t huge, but the robots do stand at their full height of two feet once again, and there’s even a Godzilla figure!

Whether fans of the originals or fans wanting to enjoy playing with new Shogun Warriors, the old and new toys are out there. You just have to do a little searching online. And if you run across any Shogun Warriors comic books from Marvel, be sure to snag them up. 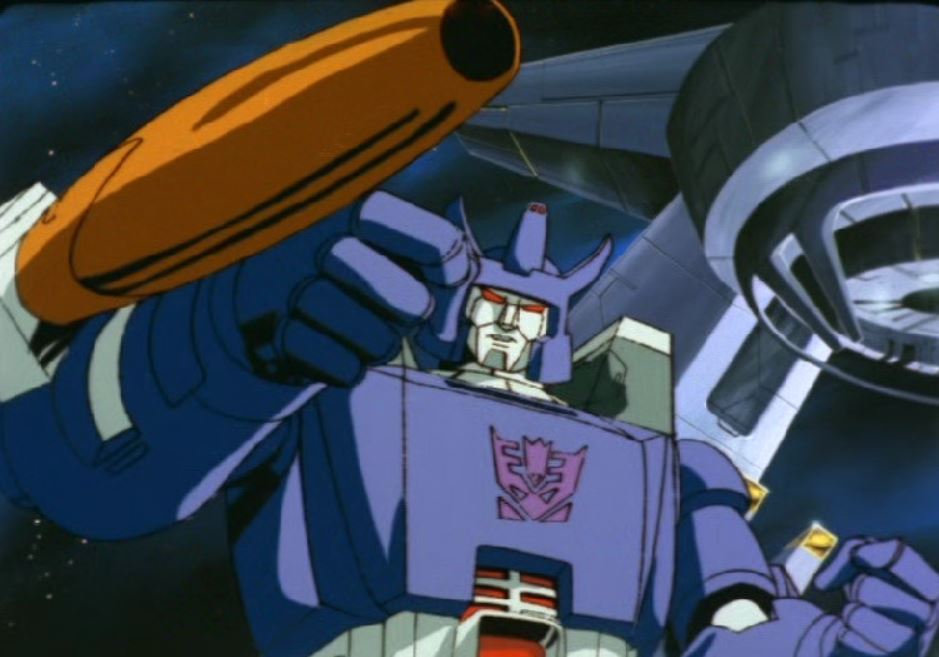 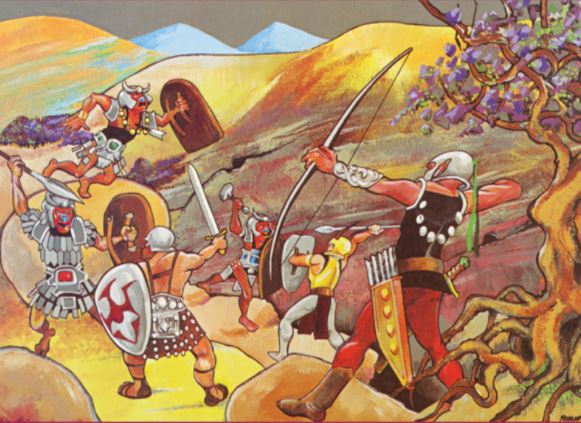 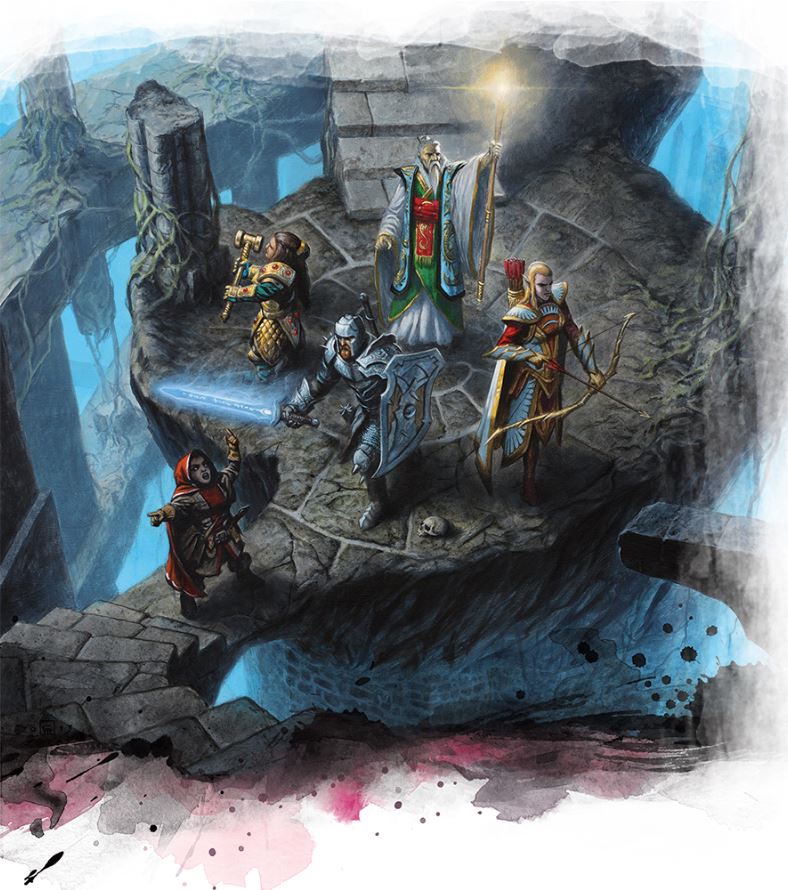